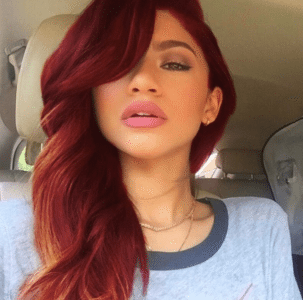 Spider-Man is my favorite superhero, period. He’s what got me into comics as a kid, and drew me back in as an adult. No matter what happens, THE AMAZING SPIDER-MAN will always be on my pull list, because I’ll always have a glimmer of faith that, no matter who’s writing him, Spidey’s going to be doing things I want to read about.

As you can probably tell, I keep Peter Parker on a bit of a pedestal. This means that no one who is ever cast as Spider-Man in a movie will ever live up to the expectations I have for the character. But I’m still going to see every movie he pops up in, regardless. I didn’t like Toby Maguire. Andrew Garfield was passable, and from the few minutes of screen time Tom Holland got in CAPTAIN AMERICA: CIVIL WAR, I’m actually excited to see what he brings to the character next year in SPIDER-MAN: HOMECOMING.

I remember back when the first THE AMAZING SPIDER-MAN film was announced, and the internet exploded because of a fan campaign to get Donald Glover in the running for the role of Peter Parker. Glover’s quick-witted and snarky humor made him perfect for the role. Though he wasn’t actually in the running, it caused quite a stir in online forums, where some fans voiced extreme opposition against the idea of a black Spider-Man.

READ: Check out this list of SECRET WARS survivors for info on Miles Morales before reading SPIDER-MAN!

Cue the eye-rolls, because it’s happening again. According to a report this week at The Wrap, singer and Disney actress Zendaya will be playing Mary Jane Watson in the upcoming Spidey flick, SPIDER-MAN: HOMECOMING, and many fans of the webslinger are pissed. According to them, Zendaya, who is biracial, doesn’t “look enough like Mary Jane” to play Spidey’s longtime love interest, whose girl-next-door vibe is accompanied by alabaster skin, green eyes, and very red hair. After the news went public, Twitter was peppered with complaints about the decision that spanned from being dissatisfied to suggesting that Martin Luther King Jr. should be cast as a white man the next time he is portrayed in a film. 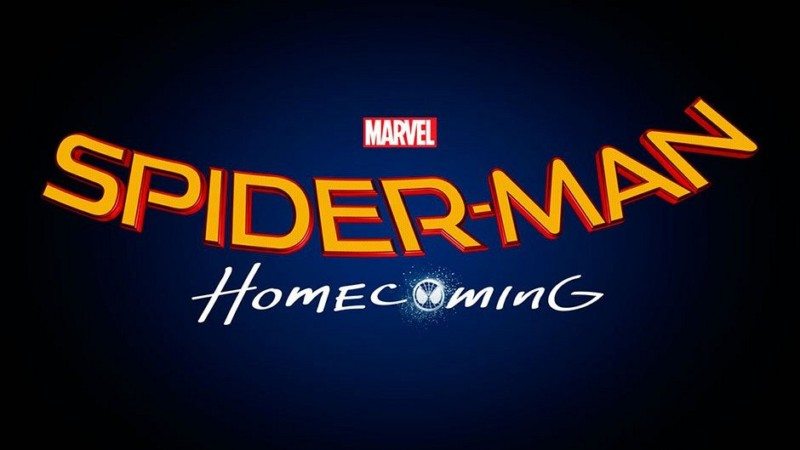 I’ll let you in on a little secret: No matter how staunchly people defend their discontent with Zendaya being cast as MJ as dedication to the original character, more than anything else, it is rooted in racism. First off, Martin Luther King Jr. is not at all relevant to the casting of Mary Jane Watson in the slightest. Invoking the name of a real celebrated civil rights leader in retaliation to the casting of a black woman in the role of a fictional white woman is blatantly disrespectful. It places the status of a fictional character for the entertainment of individuals over the trauma and struggle experienced by countless real people of color in America, specifically black people. Second, while MJ is iconic as a redhead, her race is not at all relevant to her as a character. It’s completely inconsequential, and because of that, she can be portrayed by anyone of any race.

READ: Not just a love interest to Peter Parker, in the ALL-NEW ALL DIFFERENT Marvel, MJ’s with… Tony Stark?

When Mary Jane was introduced in THE AMAZING SPIDER-MAN in 1965, there were only a handful of nonwhite characters in all of the extended Marvel Universe. She and Peter met in Queens, which is the most diverse borough in New York City, one of the most racially diverse cities in the entire world. It makes absolutely no sense for a modern Spider-Man movie to have an all-white cast. At just nineteen, Zendaya is an accomplished actress, musician, and model. In addition to sharing her profession, Zendaya embodies the strength and independence present in Spidey’s fictional on-again-off-again. She’s dealt with social media attacks with the poise of someone far beyond her age; MJ would be proud to be portrayed by her.

There was no uproar after the much younger and stereotypically-attractive Marisa Tomei was cast as the elderly Aunt May. There was no uproar when Hawkeye was not portrayed by a man with blonde hair. Where was the fuss when Ra’s Al Ghul was played by Liam Neeson, not someone of Middle Eastern descent? Or when Tilda Swinton was cast as Dr. Strange’s Tibetan mentor? It seems that the anger of the majority is only incited when a character’s whiteness, even if it is not an integral part of their character, is revoked. Mary Jane is a fictional character whose boyfriend has radioactive blood and swings around New York City in red tights. She is being portrayed by a woman who happens to be black, and if you’ve got a problem with that, tough. You need to get over it.

Check out this rad piece on the anti-blackness incited by casting decisions for superhero flicks!