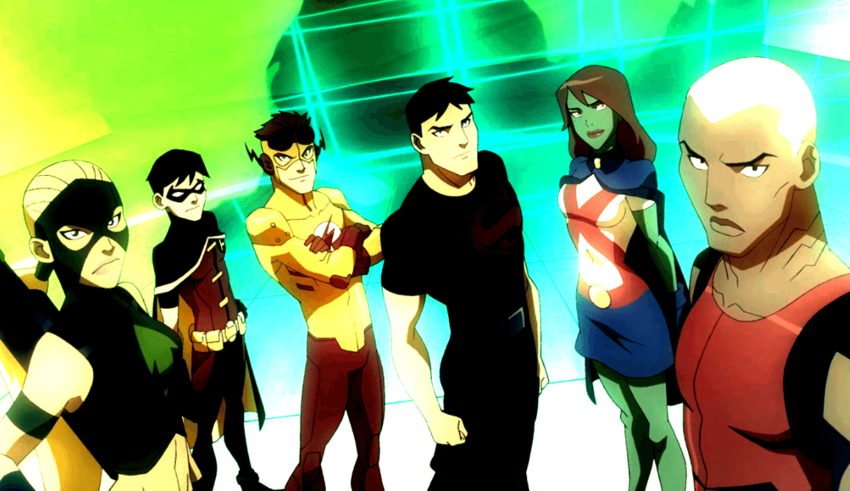 Fans have been clamoring for a YOUNG JUSTICE renewal since the series was canceled in 2013. The DC animated series lasted for two seasons and focused on the exploits of superhero sidekicks. Rumors have been flying for a while now about whether the show may be renewed by Netflix. The streaming service has said they’d be interested in a potential revival, but is it really necessary? Does YOUNG JUSTICE really need to be brought back? Or can we just appreciate it for what it was and move on?

Now to be clear, this isn’t about whether YOUNG JUSTICE is a good show. Although the series was only on air for two seasons, it definitely shined. The appreciation for DC characters and the rich universe the series drew from displayed real love for the source material. Additionally, the show had a firm grasp on the behavior of teenagers. We saw the characters be goofy and immature, but we also saw them struggle with emotions and hardships. There were moments where YOUNG JUSTICE got profoundly real, delving into serious storylines you wouldn’t expect from a cartoon. YOUNG JUSTICE is undoubtedly a good show—but does it need to have another shot on TV? 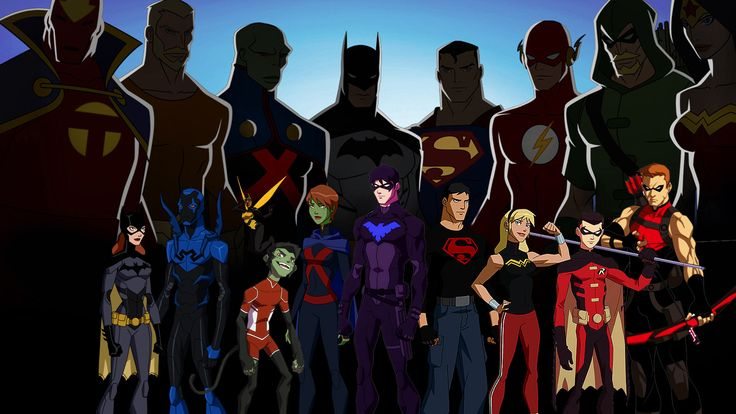 Just because YOUNG JUSTICE had a solid two seasons, doesn’t mean a third season will fully satisfy audiences. The amount of expectations that would be placed on a series like this would be insane. If the series isn’t able to deliver on every element fans want, it could get canceled again. ARRESTED DEVELOPMENT, for example, had a similar build-up and let-down. People were so excited for another season, but the show departed stylistically from the original series and disappointed many viewers. The genres of these shows may differ greatly, but the principle remains the same: If the return of a series doesn’t meet expectations, will it have been worth it? What if all the YOUNG JUSTICE members are adults now, making it regular old “JUSTICE”? Or what if the reboot is made to be overly childish, like TEEN TITANS GO? What if it’s just a longer version of THE KILLING JOKE animated film? No one wants that.

READ: When is it better for a show to stay canceled? Read more here!

This also isn’t the first time cartoon fans have seen a great series cut short. Many may remember the short-lived Marvel cartoon WOLVERINE AND THE X-MEN. The series was incredible but only lasted one season due to lack of funding. To this day, fans still hope to see the series renewed in one way or another. However, as the years pass, more and more fans are able to move on and maybe YOUNG JUSTICE fans should do the same. We have more superhero shows, movies, and comics coming out every day. It’s not about forgetting old favorite shows, it’s about appreciating them for what they were while enjoying new content.

Although YOUNG JUSTICE was good in its time, a third season might prove to be hard to pull off. From a logistical standpoint, the timeline of the series seems problematic. Between the first and second seasons, there was a huge time jump and a character line-up change, which made season two feel more like a reboot of the first, rather than a continuation. A third season would effectively mean the show has to reboot itself once again. With so many changing aspects of the show, and catching up to do with time lost, the show may not age well. Another time jump might feel jarring, confusing fans. It may end up too disconnected from the original, feeling like a weak reboot. After a certain point, perhaps it takes too much effort to rebrand a show that’s already been through a rebranding. 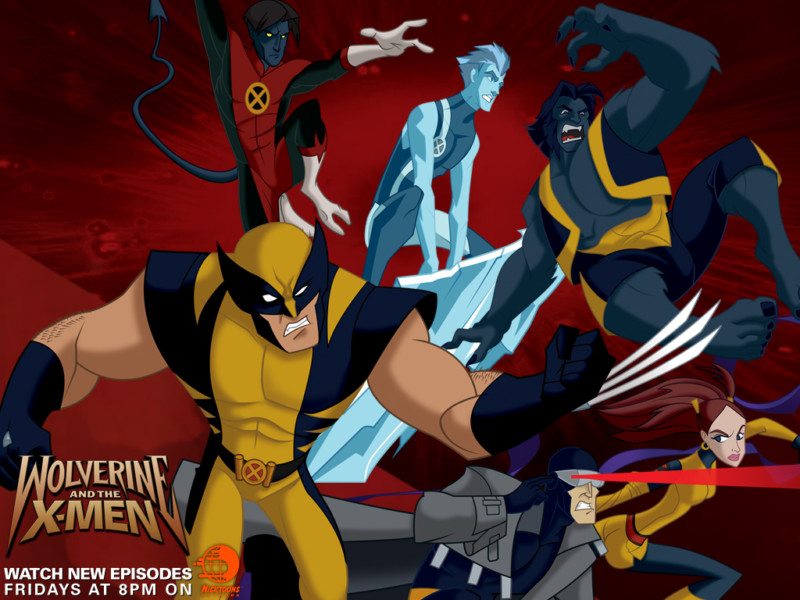 With all the logistical concerns of rebooting YOUNG JUSTICE, why not create a new, similar series? Many saw YOUNG JUSTICE as a spiritual successor to the TEEN TITANS series from the mid-2000s. It’s another series that fans loved,and it has a lot of similarities to the YOUNG JUSTICE series. It had many of the same characters and wasn’t afraid to cross into more serious subject matter. In a way, YOUNG JUSTICE can be seen as the second coming of TEEN TITANS, outside the more child-centric TEEN TITANS GO! cartoon. TEEN TITANS didn’t need to get rebooted—the spirit of the show was just transferred to something new. Rather than bring back YOUNG JUSTICE, this philosophy of passing the torch could be used to create another new, fantastic show.

READ: How can maturity be beneficial for children’s cartoon series? Read more here!

For instance, LEGEND OF KORRA was its own separate show, while still in the shared AVATAR universe. Rather than draw out the adventures of Aang, the creators made a new character to tell new stories with. It was a familiar universe, but with new characters—the closest AVATAR could get to a blank slate. If YOUNG JUSTICE tried a similar angle—creating a new team, or the same team in a new universe—it could give the series just enough spice to justify making it. They could even build a new show around the squad of STAR Labs Runaways (no, not those Runaways). With the current rebranding of DC in the ever-growing cinematic universe, the Rebirth comics, and the new JUSTICE LEAGUE ACTION cartoon, now seems like the ideal time to try new things. 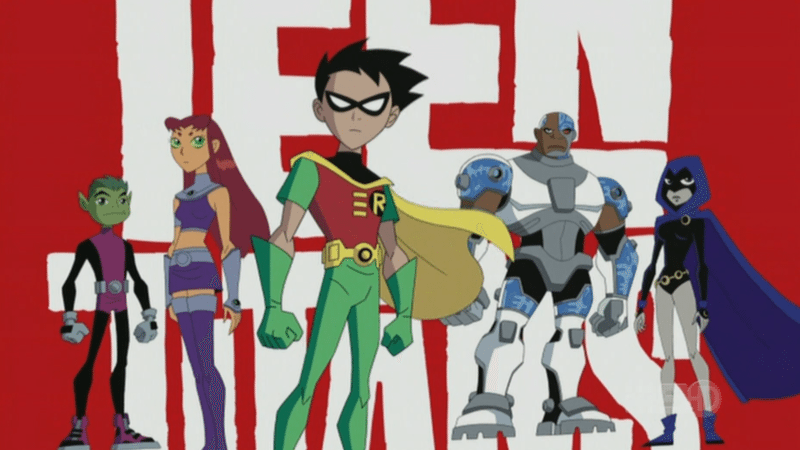 Ultimately, YOUNG JUSTICE is a great show but it doesn’t need a new season. Instead, taking the storytelling elements from YOUNG JUSTICE that worked and applying them to a new series could lead to an equally fascinating show. If the major appeal of YOUNG JUSTICE stems from its tone and writing style, then why keep it locked to a canceled series? Rather than reminiscing about an old cartoon, you could swoon over a brand new, fresh project. There’s more than enough wonderful content to enjoy, and we can leave it at that. Nostalgia and reliability are great, but DC would be better off trying a new teenage hero series rather than staying put in the past.