YOUNG JUSTICE is coming back!

Warner Bros. Animation has begun production on a third season of all-new episodes of the acclaimed hit, action-animated series YOUNG JUSTICE, based on the characters from DC Entertainment. While there is not much information available yet, series creators Brandon Vietti and Greg Weisman are officially on board! Season Three promises new twists, turns and dangerous new threats for the team, but most importantly, the opportunity for fans to finally continue the adventures of some of their favorite super heroes. Further details about the new season — including premiere date and network partner — will be announced at a later time. 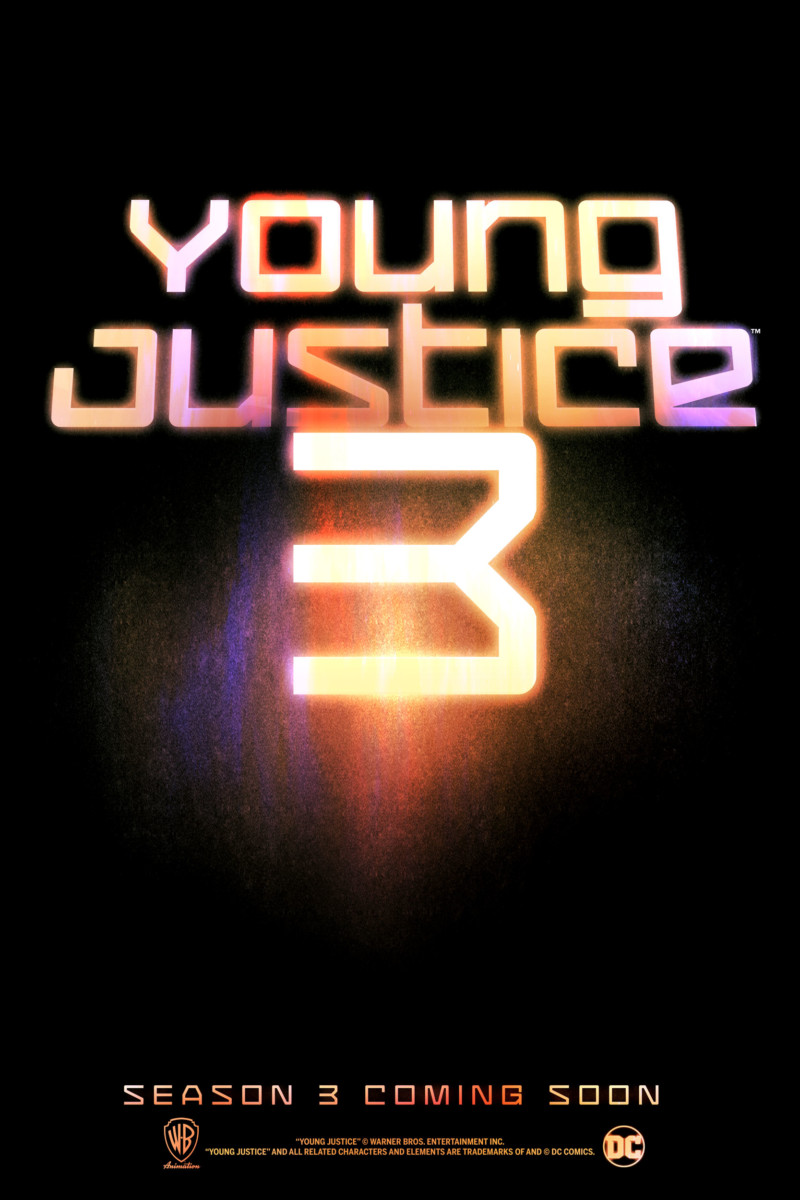 YOUNG JUSTICE is a show that first aired on Cartoon Network as a one-hour movie in November 2010. Immediately the show was a hit, being compared to BATMAN: THE ANIMATED SERIES in terms of superb writing for comic book characters. The show takes place on Earth-16, so the backgrounds and backstories for certain characters are different from the comics. However, this allows the creators to make new stories that are inspired by comic book storylines. This way the show feels original to fans of comic books and casual superhero fans.

READ: If you haven’t seen YOUNG JUSTICE yet, here are 5 reasons you should!

The first season revolved around the sidekicks of major superheroes wanting to prove themselves to their adult counterparts, to show that they were capable of being heroes without their supervision. The show tackled topics such as feeling like an outsider, feeling unwanted, not living up to the expectations society put upon them, and many more. Through every mission each member learned more about one another and grew not only as a team, but as a family. In the second season, the young heroes are forced to take the roles of the adult heroes in their absence to prove to the world that they can protect it. In the second season, YOUNG JUSTICE became more plot driven and focused less on the characters. Nonetheless, it was still one of the best animated shows DC animation had ever produced. Season 2 ended on a massive cliffhanger, with the promise of the appearance of the greatest villains in DC comics!

Despite critical acclaim by both critics and the fans alike, Cartoon Network decided to cancel the show after its second season. After several months went by it was revealed that YOUNG JUSTICE was cancelled due to the toy line not selling enough, so they pulled their funding for the show. Unfortunately Vietti and Weisman were unable to acquire the much needed funding, so the show was tragically cancelled. 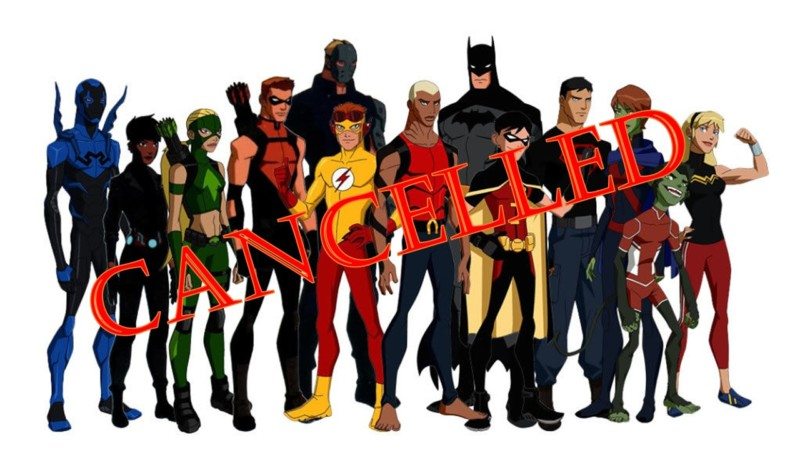 Since then fans have rallied together, pleading to Cartoon Network executives and even directly contacting Warner Bros. with a petition to bring back the show. Their cries for attention did not go unnoticed, as Warner Bros. soon released the series on Netflix approximately a year after its cancellation. Creator Greg Weisman encouraged fans to binge watch the series in order to show Warner Bros. that a fan base for YOUNG JUSTICE was still going strong. Now, almost four years since its cancellation, fans of YOUNG JUSTICE will finally get a third season of this phenomenal show! All I can say is, it’s about time.