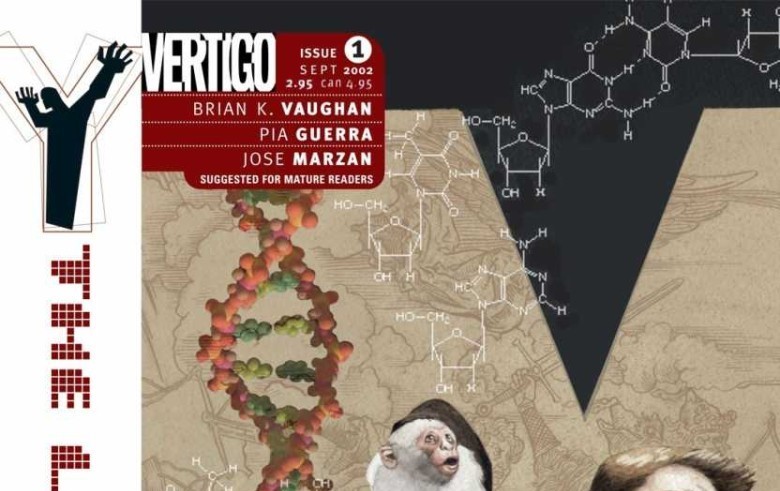 The Hollywood Reporter has reported (heh) that Brian K. Vaughan, Pia Guerra, and José Marzán, Jr.’s Y: THE LAST MAN will be developed for television by FX. THR states that Vaughan will help another writer develop the series.

Those are all the details we have at this point, but there’s still plenty to react to.

First, this is just more evidence that the medium of sequential art is as viable a source for mainstream television and film adaptations as anything else. When SANDMAN, PREACHER, and 100 BULLETS are all on their way to our screens, big or small, it’s clear that this trend is strong, strong, strong. It, of course, still hurts a little bit that these stories have to be adapted for television and/or film in order to really be considered legitimate by the mainstream, but, hey, baby steps. That also brings me to my next point. 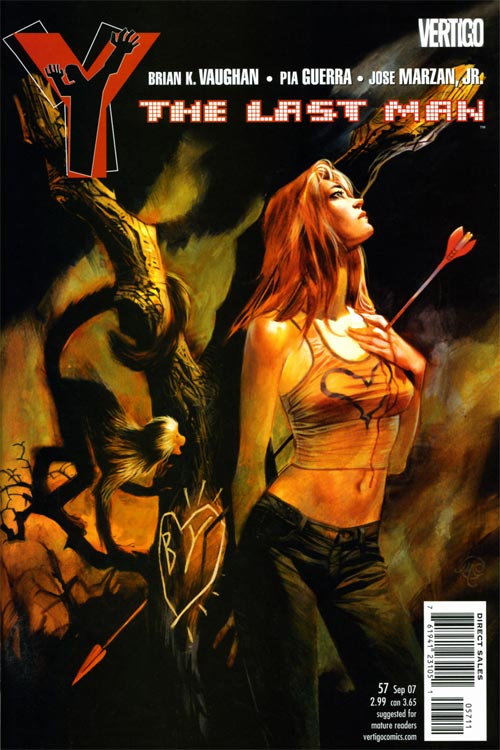 Adaptations are just that: adaptations. They will never, ever, ever, ever match the experience of reading Y: THE LAST MAN or anything, really, for the first time, nor should they try to. Considering that stories have been adapted for movies and TV since… ever, you would think this is a lesson we would have learned by now, but no. There are still legions of fans that decry any information that comes out, or praise it to high heaven. Upon the film (or show’s) release, it is either THE BEST THING EVER, or RUINING MY CHILDHOOD. The fact remains that Y: THE LAST MAN on FX will more than likely upset a lot of people.

GAME OF THRONES is, for the most part, a fine television show in its own right, but don’t you dare try to convince diehard readers of that. Y: THE LAST MAN was one of the big crossover hits of last decade, so its entirely possible that its adaptation will make a splash as well. (GAME OF THRONES was kind of unprecedented in many ways, so I don’t know what, if anything, could have the same effect, but still.)

Die hard fans of the series should be excited that their beloved story is getting mainstream exposure–the more people learn stories like these are coming from comic books, the more people will come to read comic books. When Y: THE LAST MAN comes to television (on a channel, by the way, that should be able to honor the novel’s maturity and content), it should be treated with optimism. Adaptations should try to honor the themes and message and tone of the source material, and not slavishly adhere to the details. Those are the standards by which it should be judged.

By this point, though, you’re all probably foaming at the mouth over who might play Yorick, so I’ll just stop talking now.

Keep up to speed with more COMIC BOOK NEWS!