Cassandra Nova’s fateful attack has the X-Men scrambling in the X-MEN RED #7 preview! 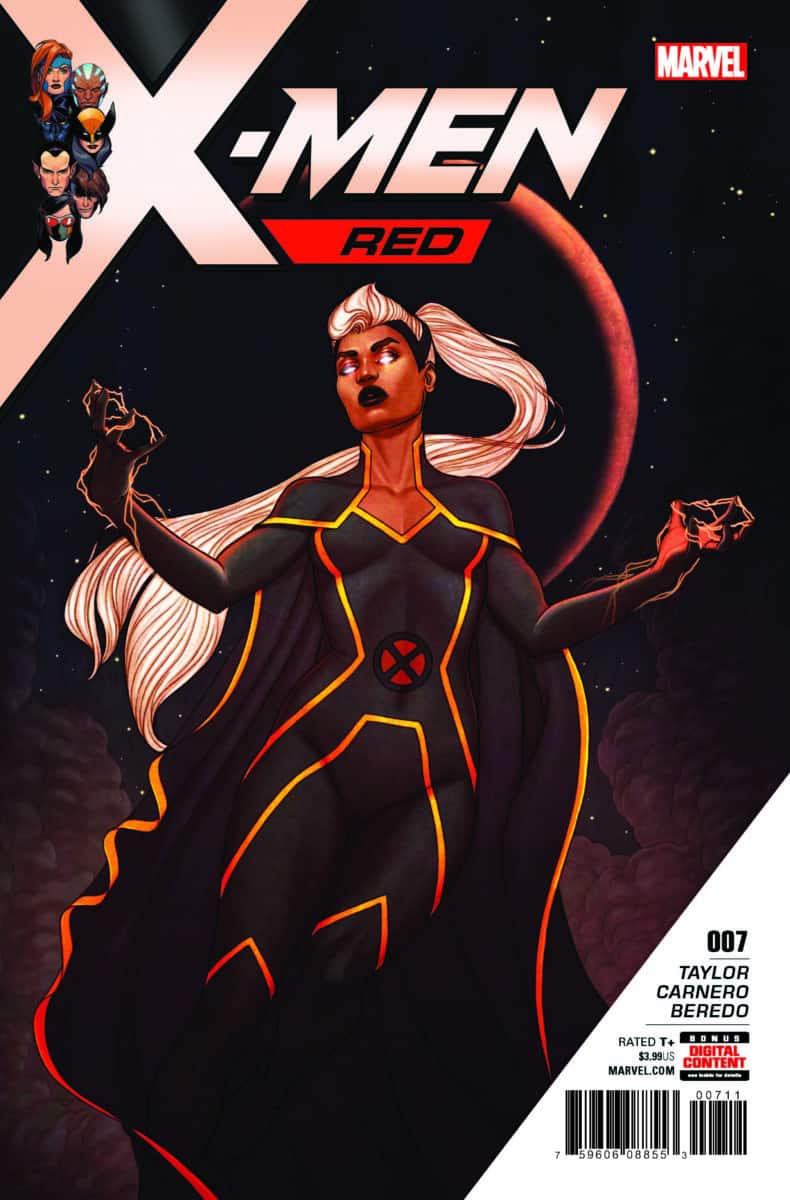 In X-MEN RED #6, Nova telepathically contacted Jean seconds before her attack on Atlantis. Using a very powerful young mutant to inflict the damage, Nova pits the X-Men against the very race they’re trying to help. It seems as though writer Tom Taylor and artist Carmen Carnero are prepping the Red team for their biggest fight yet.

The first few pages of the issue don’t tell us a whole lot about what’s going on. We mostly just see that Nova’s plan is seemingly in action. With Atlantis under attack, Jean uses her telekinesis to move Storm and Gentle out of the water and towards safety. She also telepathically warns Namor that Nova plans to attack. Unfortunately, Namor is already well aware of the attack. Outside the palace windows, Atlantis has already begun to fall.

Many feet above the water, the rest of the Red team are trying to steal the cell phone belonging to the Ambassador who Nova killed back in X-MEN RED #1. After they get the phone, Trinary will be able to clear Jean’s name, thus allowing them to get back on their anti-hate mission. Without it, Jean remains a wanted criminal.

The Women of X-Men: Making Strides For Over Fifty Years

Fending off Nova in X-MEN RED #7

With just these few pages, X-MEN RED #7 looks to be a very promising installment in one of the best X-titles currently on shelves. We’ve seen plenty of action in previous issues. Still, I think X-MEN RED #7 will finally give us that battle we’re craving. Nova has been essentially telepathically teasing Jean for numerous issues and if we know anything about that feisty redhead it’s that she doesn’t like to be messed with. While she hasn’t shown it yet, I bet we’ll be seeing Jean’s infamous temper in upcoming issues.

I personally don’t think this will be the end of Nova in X-MEN RED. Taylor has put too much exposition into her character to throw it all away after only seven issues. Jean’s fight against one of the X-Men’s greatest adversaries isn’t anywhere near over. However, maybe this issue will mark the first step in Jean’s eventual triumph. After all, Nova’s reign of terror can’t last forever.

All images courtesy of Marvel Entertainment 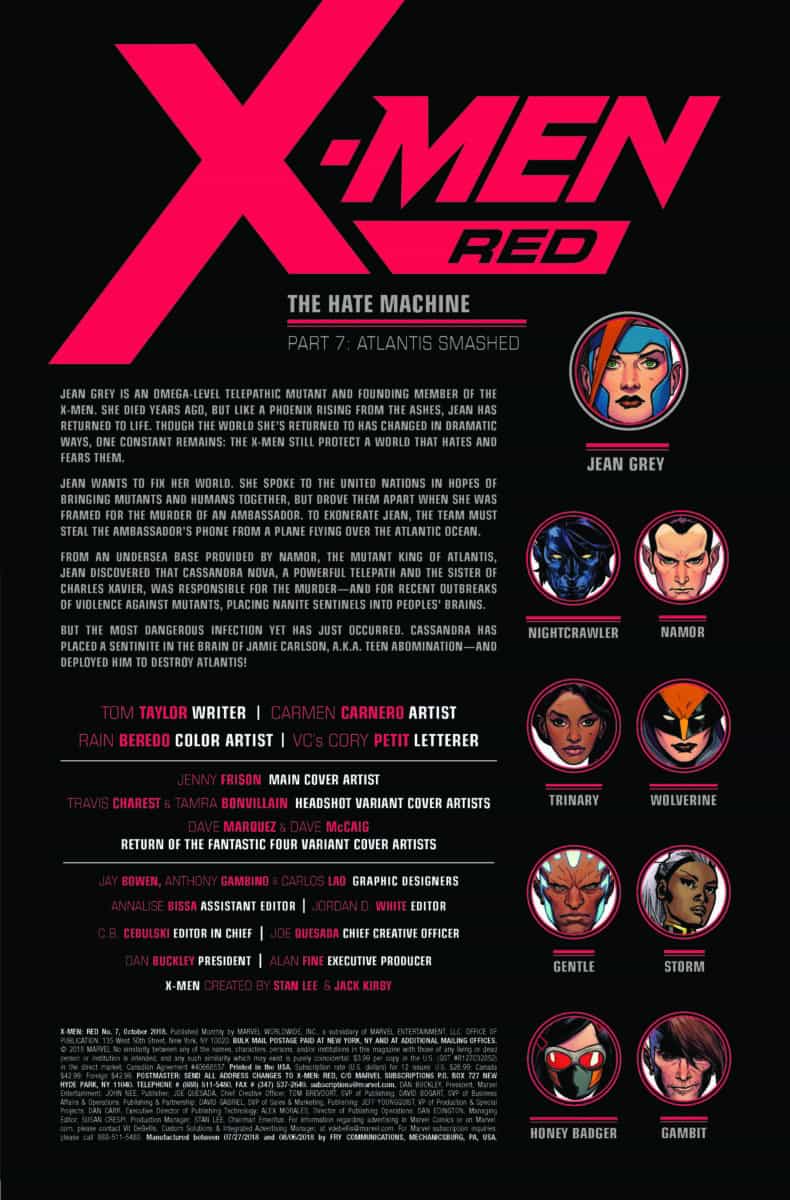 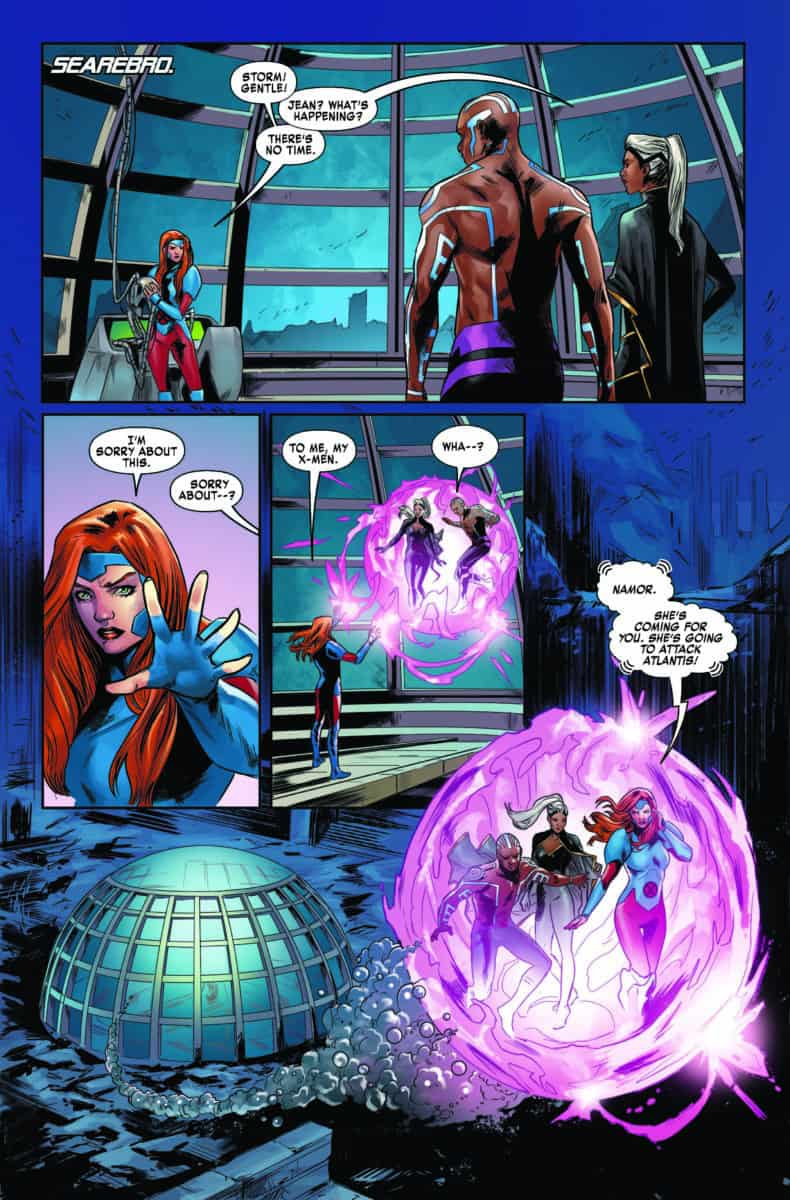 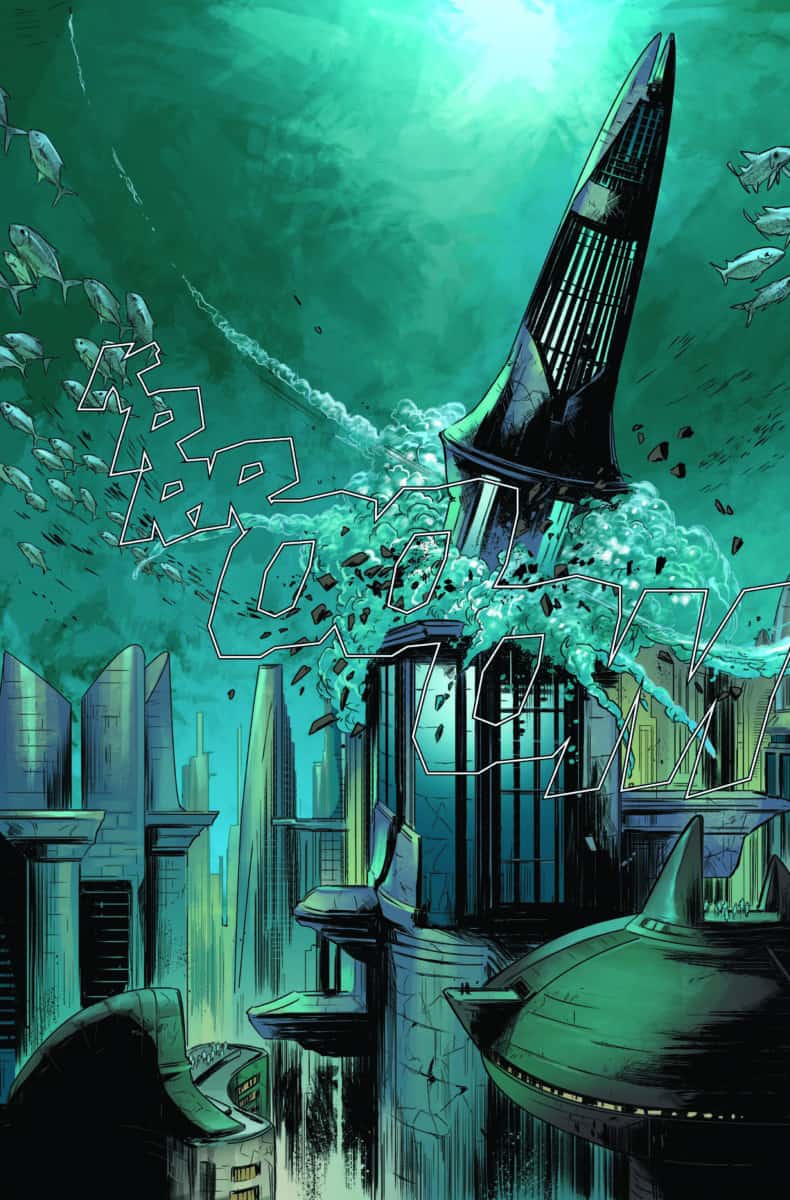 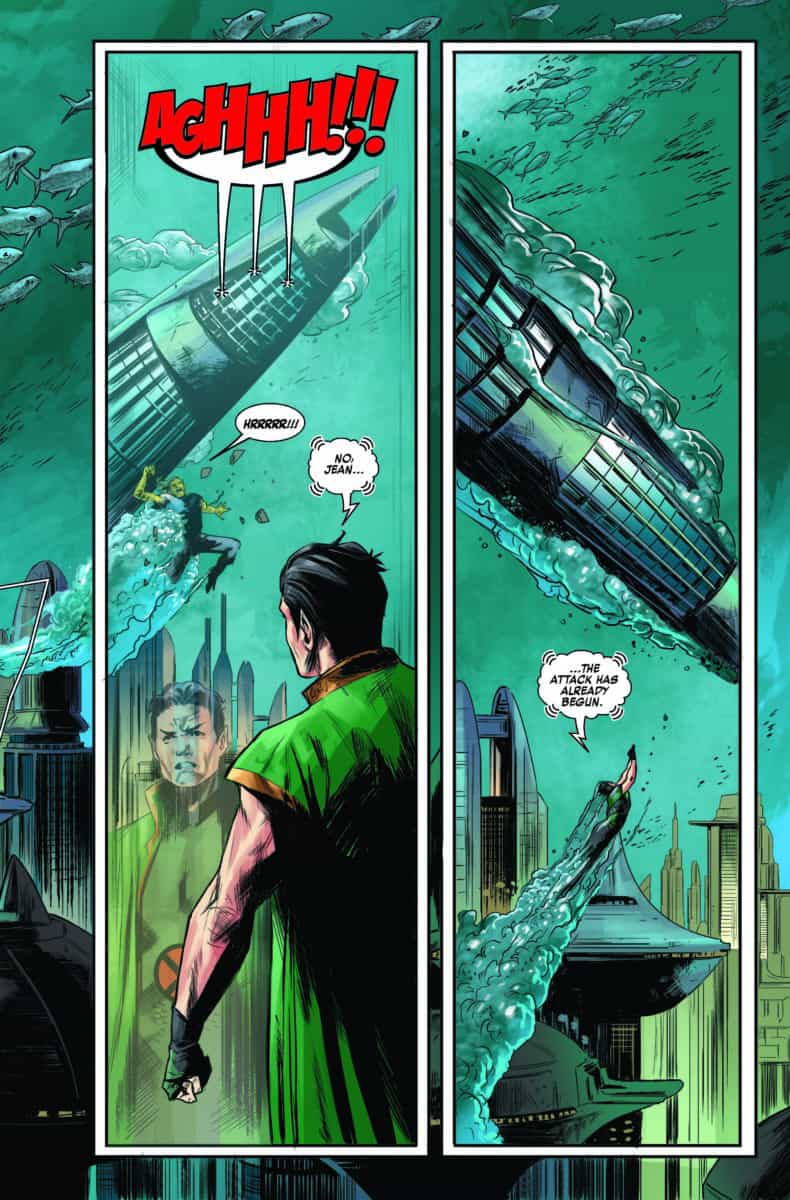 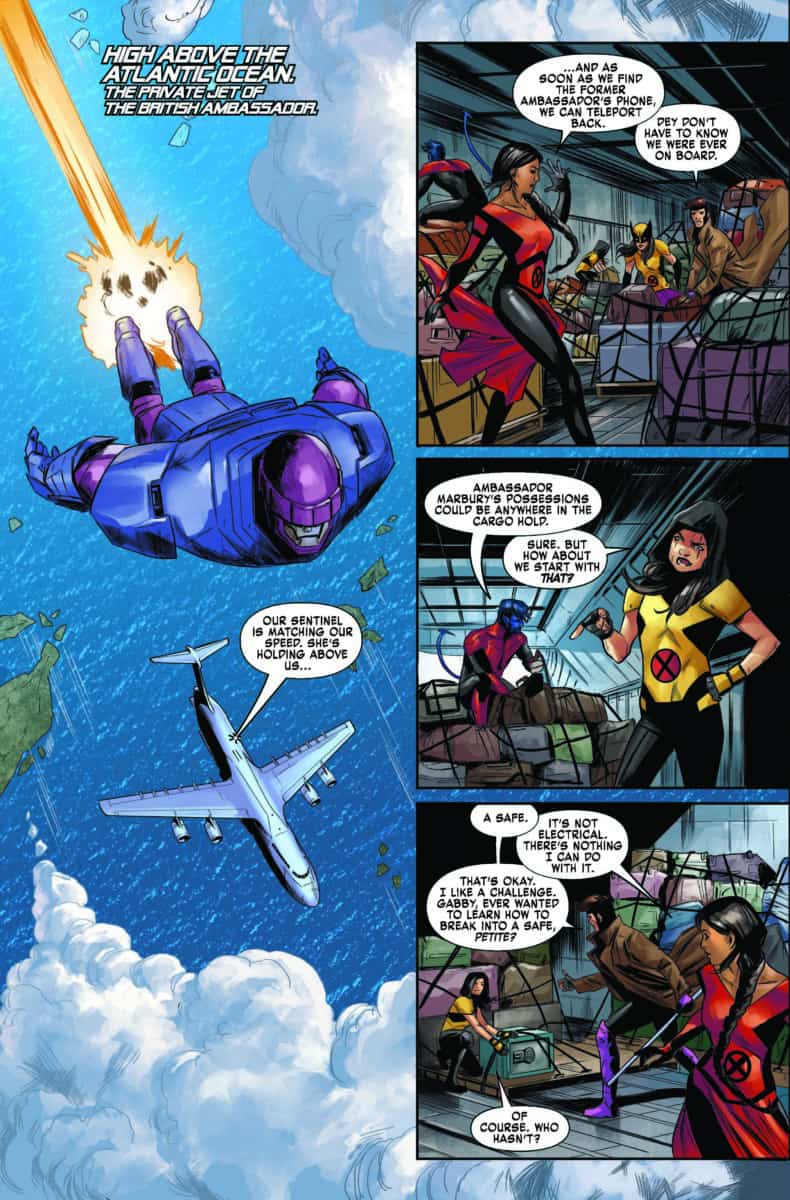