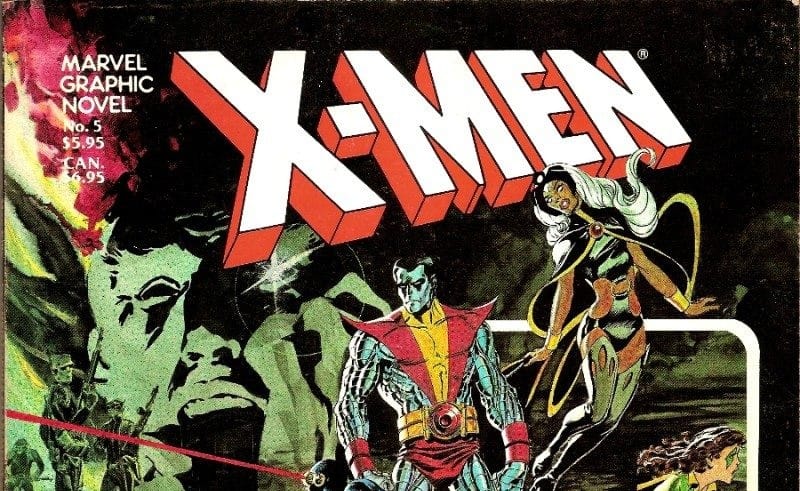 There’s one book that any new reader of the X-Men should check out. But what makes GOD LOVES, MAN KILLS so iconic?

In May 2014, the Original Graphic Novel (OGN) NO MORE HUMANS was released and received mixed reviews by both critics and fans. But this wasn’t the first X-Men OGN – that honour goes to fan-favourite GOD LOVES, MAN KILLS from 1982, considered one of the best X-Men stories ever released. So here’s a quick overview to tell you why a new reader should totally check out this milestone in X-Men history!

What GOD LOVES, MAN KILLS is all about

The religious fundamentalist William Stryker is leading a crusade against mutants, claiming that mutants were created by Satan and that only regular humans can be divine. After a television debate with Stryker, Charles Xavier finds himself kidnapped by the members of Stryker’s crusade; Stryker plans to use Xavier’s telepathic powers to kill every mutant on earth! The X-Men realize that they have to work with one of their greatest enemies, Magneto, in order to save their leader and convince the public that Stryker’s demands are both dangerous and pointless. 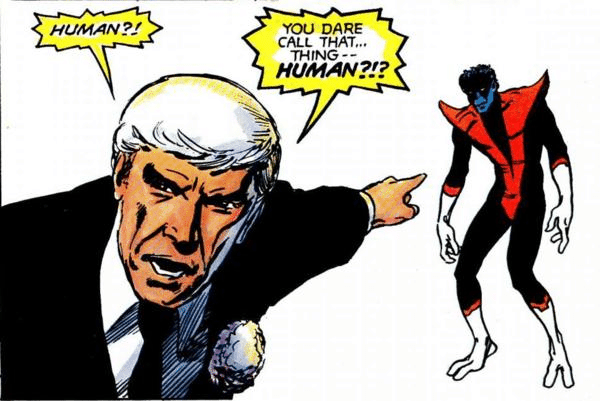 Why GOD LOVES, MAN KILLS is so good

Written by Chris Claremont, the man responsible for writing other fan-favourite stories such as “The Dark Phoenix Saga” and “Days of Future Past”, this book was a blockbuster from the beginning. The tone is really dark and realistic, making it feel extremely mature. To develop the character of Stryker, Claremont spent six months traveling through the US, visiting religious conventions and watching religious TV programs. So we have a book that feels really realistic and serious.

For people who grew up reading comic books released in the late 2000’s and the early 2010’s, for a new generation of comic book readers (that I belong to, as well), some of Claremont’s older works might seem a little bit cheesy from time to time. With GOD LOVES, MAN KILLS, this is absolutely not the case. It feels cinematic, with a really put together plot that comes to a fitting conclusion. 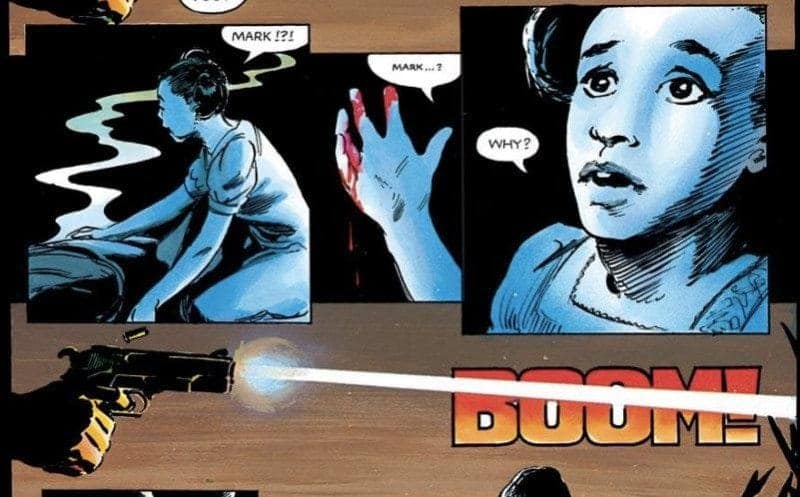 Another thing you really have to love about this book in particular, but actually about most Claremont books, is the beautiful portrayal of the characters. And there are really three who stand out:

When it comes to Kitty Pryde, we have a really sensitive, but also extremely strong adolescent girl that’s angry about the hatred against her people.

Cyclops is really impressive because he remembers the values that the X-Men stand for in a situation where even Charles Xavier has already given up on them.

And Stryker is just an extremely impressive antagonist. An enemy so powerful the X-Men have to unite with one of their greatest foes, and he doesn’t even have any superpowers! He’s not a menace because he could destroy the world with some kind of supernatural ability, he’s dangerous because he can convince so many people in the US of his religious anti-mutant ideology. This is a foe that the X-Men could never defeat by pure physical power. Which, along with the fact that he’s totally convinced of his own ideology based on hatred, makes him an extremely dangerous antagonist. And the final showdown between Stryker and the X-Men is really powerful.

Ultimately, GOD LOVES, MAN KILLS is a great book because it deals with topics that are relevant in our society even in the present day. It’s a book about religious fundamental and the (ab)use of religion to instigate hatred against a certain group of people (in the book, mutants; it’s not too far-fetched to interpret this as a metaphor for, say, homosexuals). The book really displays the contrast between the peaceful character of religion how it should be and the way that it’s abused to generate hatred, perfectly represented in the fitting title. Basically, this a book about discrimination. So if you want to get an idea about what the X-Men are all about in a nutshell, this is the book for you. And all these topics are still relevant today. 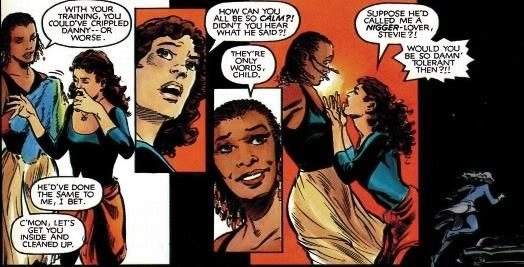 Why you should read GOD LOVES, MAN KILLS

GOD LOVES, MAN KILLS is one of the best-written X-Men books and even as a new reader, you should definitely check it out. It’s modern, dark, and realistically written, and great for people who are new to comic books or only familiar with books that have been released in the past few years. There’s great character portrayal. And, most importantly, the central topics are still relevant today and, are core to the X-Men, and are dealt with in a way that makes us understand what the X-Men are basically all about: they’re a metaphor for discriminated minorities.