In the wake of LOGAN, debatably Fox’s finest Marvel film, there has been speculation over the future of the X-MEN franchise. Both Hugh Jackman and Patrick Stewart have retired their roles as Wolverine and Professor X. It’s self-evident that Fox’s Marvel Universe would have to start moving the “younger generation” of X-Men characters into the spotlight. After this weekend, it seems as though Fox is telling the world they are planning on doing exactly that.  If you haven’t heard, this past weekend Fox had some big announcements concerning the direction of some of their film franchises. Not only did they announce FOUR Avatar sequels, but the studio also announced the titles and dates for their upcoming Marvel movies. The titles coming out in the X-MEN franchise are: 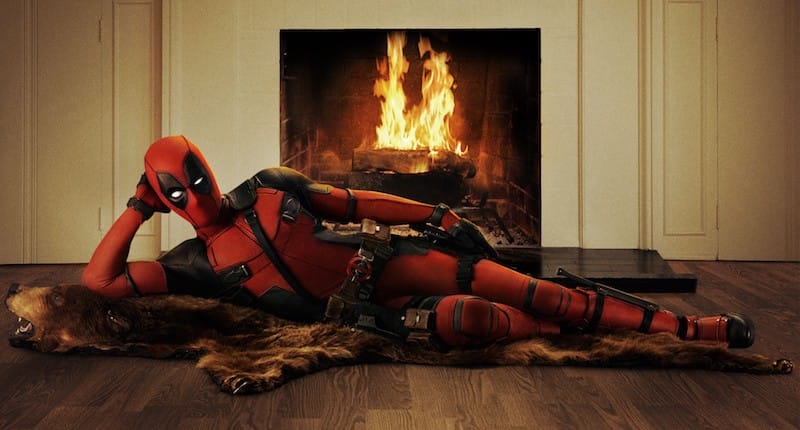 (June 1st, 2018) The fact that Fox is doing another Deadpool film shouldn’t surprise anyone. Not only was the first wildly popular, but LOGAN also had a teaser trailer for DEADPOOL 2 in its previews. So yes, everyone knew it was coming. Even so, getting a premiere date that is relatively close is still exciting. After becoming the most financially successful X-MEN franchise film to date, Deadpool seems to have become the breakout star of this universe. With fan-favorite characters such as Cable and Domino set to make their debuts expectations are through the roof for this film.

A NEWCOMER TO THE X-MEN FRANCHISE: THE NEW MUTANTS 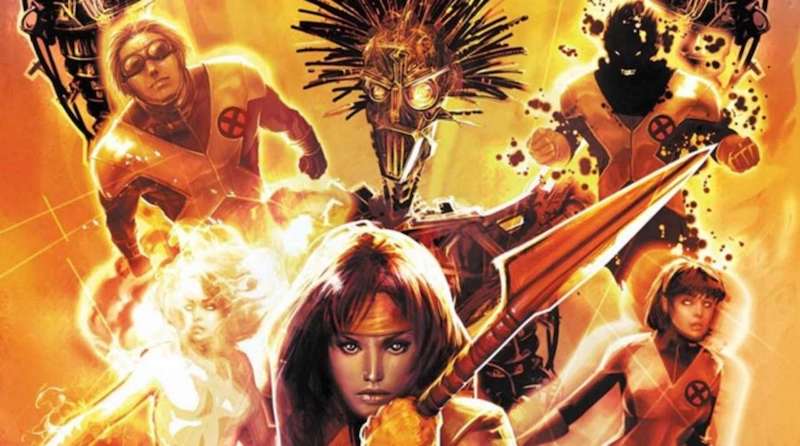 (April 13th, 2018) This film has a lot of intrigue swirling around it, for a couple of reasons. However, the biggest question to me is where is this movie going to fit on the timeline?  In the comics, The New Mutants are an X-Men-like team but younger. They are the first “graduates” so to say of Professor X’s academy. Couple that with how Fox is going full steam ahead with this younger incarnation of the X-Men, and it’s reasonable to think that this team would have to operate sometime closer to the events of LOGAN than they would to AGE OF APOCALYPSE. That could make for a fascinating scenario to play with. The government would be in the initial stages of controlling the Mutant population; Magneto probably would be having his anti-human sentiments etc. There is a lot of potential here. Hopefully, Fox gets it right.

THE CROWN JEWEL OF NEXT YEARS TRIO, X-MEN: DARK PHOENIX

(November 2nd, 2018) Well, here it is, the biggest film to date of the X-MEN franchise. As mentioned above, Fox can’t go back to the older incarnation of the X-Men. Patrick Stewart and Hugh Jackman retiring their roles make that an impossibility. So, what could be a better way to cement this new group as “the” X-Men than by having them portray one of the biggest X-Men arcs of all time? While people may have thought Fox should sell The X-Men back to Marvel, this changes that dynamic. If Fox can pull off the Dark Phoenix Saga, it would firmly illustrate that Marvel need not make all great Marvel films.

However, I do have reservations about this title. One giant hurdle in filming this arc is that yet again this particular storyline encompasses many characters Fox does not own the rights to. Spider-Man, The Avengers, and Doctor Strange all make appearances. The empires of the Kree, the Skrulls, and the Shi’ar are all central to the plot. While we all know that changing plots around for the sake of putting the story on screen is something that all movie studios have done, this story will require a pretty significant rewrite. Maybe there is a chance Fox and Marvel will work something out but at this point, don’t hold your breath. Hopefully, we don’t end up with something that briefly touches on the idea of Dark Phoenix but mutilates the story. *Cough* X-MEN III: THE LAST STAND *Cough*

It’s pretty evident from this line up that Fox is still going all in with its X-MEN franchise.  That is great; Fox has proved time and time again that they can make great movies with what they have. It’s interesting to note that this situation illustrates what studios hope will happen with their movie franchises. The universe is continuing even though the first incarnation of characters has been put to rest. While everyone is praising Marvel for how they are progressing their cinematic universe, it’s important to remember Fox is the trailblazer in this regard. Throughout the history of comic book films, this universe was the first attempt that stuck. Fox is still paving the way for other studios and continuing the legacy of a nearly twenty-year-old universe.