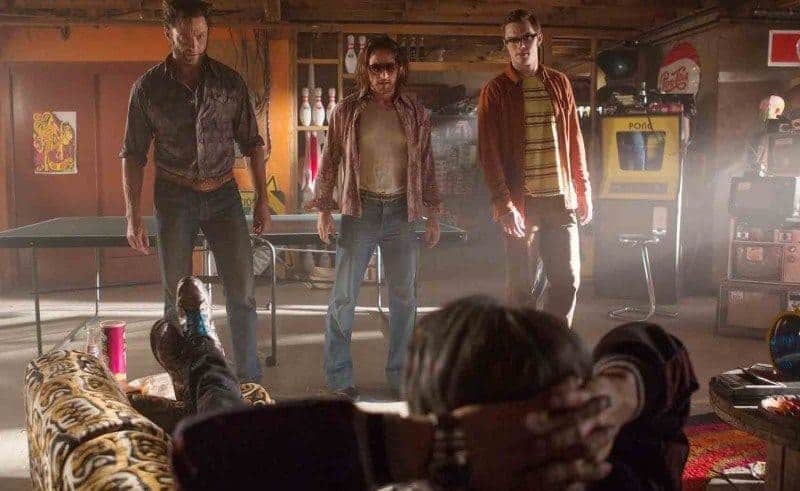 Bryan Singer directed the two best films in the X-Men series to my taste. This was before the birth of the Marvel/Disney giant; X-Men was special because it set a new bar for storytelling and acting in comic book films. X2 set it even higher, expanding its universe while remaining true to the solid storytelling that people fell in love with in the first film. Then came X3, a pretty much universally panned, poorly-written flop that killed off many of the franchise’s most beloved characters, and a chunk of the fanbase with them. Both standalone Wolverine movies were lackluster, and First Class barely resuscitated the series with an entirely new cast and new director, a totally fresh start. Up to this point, the once beloved film franchise has been torn asunder.

Which is why I am so blown away by what Singer has done. Imagine being the guy who started this whole thing. Imagine watching it fall to pieces over the last 14 years, hurtling into an unknown future. Now imagine being offered the job to come back and save the series…but you have to work with all the chaos that has come before. Singer has adapted his filmmaking approach; he does not simply cling to his old successful tactics, but instead acknowledges the franchise’s journey, incorporating everything the film needs to address and more. It effectively accomplishes its mission. And it’s badass to boot. 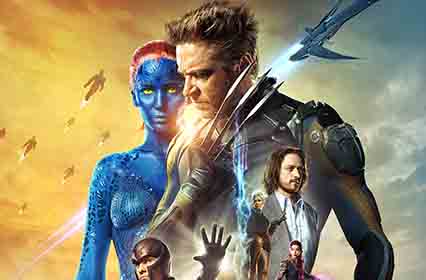 We are introduced to a slew of new mutants in the future. Although we don’t get enough time with them—and as a result they have little-to-no character development—it’s clear that we’re not meant to know them well, and that the future merely serves as the framework for the main story, which takes place in the 70s. That said, watching them all fight, especially as a team, is thrilling, and the cleanly shot, frenetic action will have you cheering your ass off (Blink is especially cool). And even though the future Sentinels might not look quite as real as they could, they’re so intense it doesn’t matter.

Now, in the comic book storyline, Shadowcat is the one to travel in time; in the film it’s (conveniently) the über-popular Wolverine’s job. That’s just one of many changes from the source material, but the mission of preventing an assassination to try to change the future is still the meat of it. The time shifting was far less convoluted than I expected it to be, and in fact a majority of the movie plays out straight in the 70s, making it easy to follow. The aesthetic of the 70s was impressively executed as well. And from this decade comes perhaps my favorite character from the film, who nearly stole the movie: Quicksilver. I found this character to have that Singer-esque charm reminiscent of the first films, and wished he had more screen time.

So I obviously recommend this incredibly fun movie, but there are a few important points to keep in mind: 1) Don’t expect it to follow too closely to the comic storyline (although that doesn’t affect the quality of its own story); 2) Watch the other X-Men films (or at least Wiki their plots), or else you could easily be lost; 3) Stay for that post credits sequence. Because—oh God—it’s a doozy. Now I’m definitely back on board.