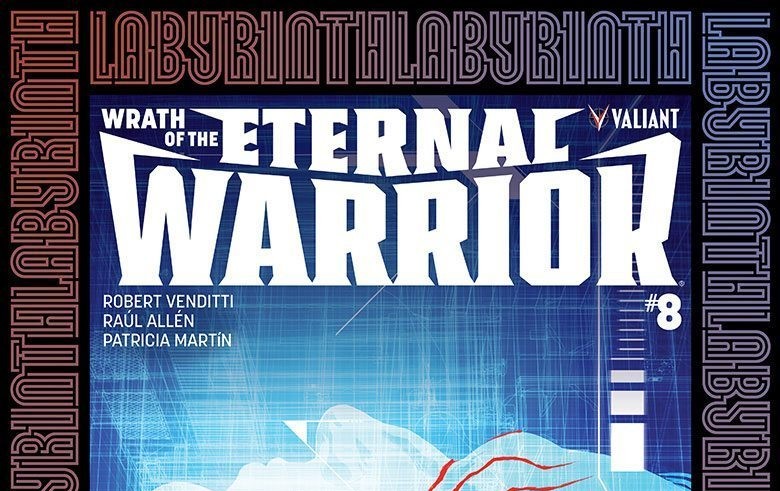 In WRATH OF THE ETERNAL WARRIOR #8, Gilad continues to try to solve the labyrinth his captor has created for him. His determination keeps him coming back to the land of the living after every death, hoping for revenge but at the cost of his family waiting for him in the afterlife. Meanwhile, Gilad’s captor, whose true identity is still unknown, continues to monitor his progress in the hope of learning the secret to immortality.

READ: Interested in more WRATH OF THE ETERNAL WARRIOR? Check out our review of issue #4!

WRATH OF THE ETERNAL WARRIOR is one of the best comic books on stands today. There is no reason for subtlety at this point when each issue has been so consistently stellar. Issue #8 not only continues the trend of phenomenal work, it surpasses everything that’s come before it. In one issue, writer Robert Venditti crafts a thrilling (and very violent) game of cat and mouse between Gilad and his captor, while also subtly setting the building blocks for the next major arc of the series. The desires of both Gilad and his captor are clearly laid out and really drive home each character’s motivations: The captor wants the secret of immortality, and Gilad wants revenge for the violation of his sacred resurrection. They are simple motivations, but they work so well in the context of the story. 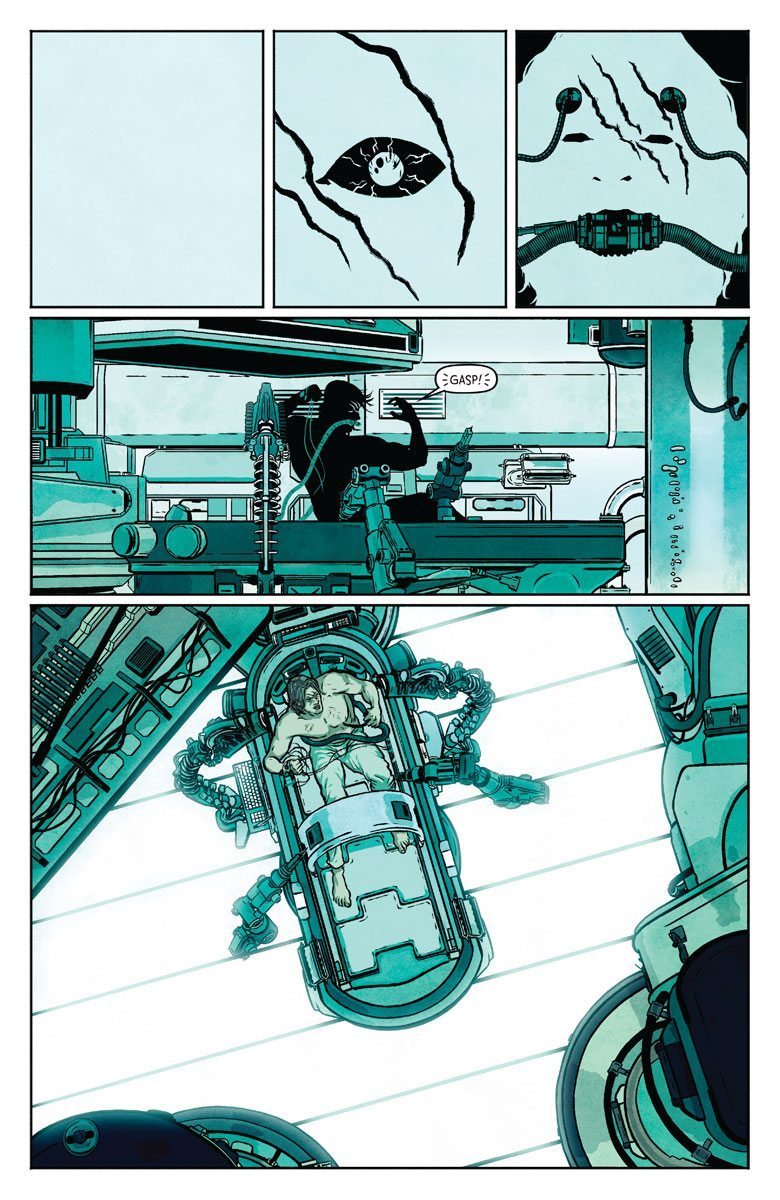 In the background is also the ever-building story of Gilad and his lost son, Kalam. The two have been reunited in the afterlife, but Gilad’s failure to save Kalam from being kidnapped while he lived has fractured their relationship. Watching the two struggle to reach out to one another and find the love they both want is heartbreaking. The pride of both characters holds them back. And it is this same pride that Venditti uses so well in his characterization of Gilad. Yes, he wants to escape the labyrinth to get revenge and answers, but his blind drive is costing him his connection to his family.

The art is just as amazing here as it has been in every previous issue. The labyrinth setting really gives artist Raul Allen a chance to get creative. The panels are constantly switching between normally colored settings to environments saturated in pink and black in the more violent panels. These transitions do a fantastic job of showing just how dynamic and gruesome the ever-changing labyrinth is. And it’s kind of perverse to say, but the depiction of Gilad’s murder is both creative and entertaining. The final page of the comic makes beautiful use of facial expressions to show the pure rage and anger Gilad feels as he gets closer to his captor. It takes what is a well-written cliffhanger and creates something that will send chills up your spine. 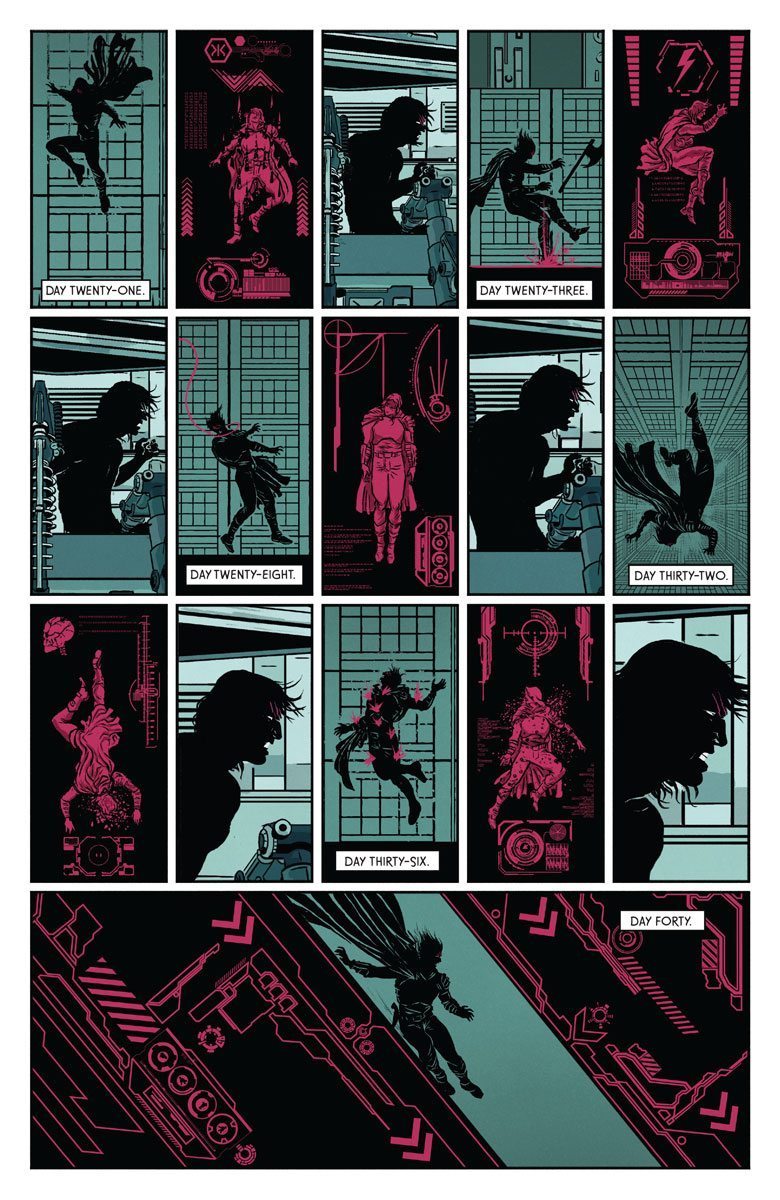