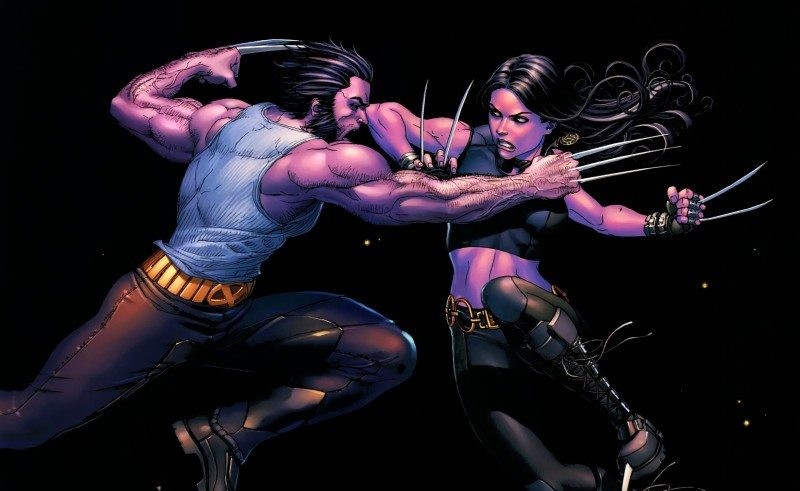 X-23 is a female clone of Wolverine, but how similar are they really? They both have adamantium claws, enhanced senses, and a healing factor. The major differences between the two lie in how they use these powers, and how it defines them as a result. It really boils down to this: Wolverine is an animal and X-23 is a weapon.  This is made clear by something as simple as their names. X-23 is less of a name and more of a classification because she was the 23rd attempt at cloning Wolverine.

Wolverine is a martial arts expert, having trained with ninja masters in Japan. However, he rarely applies this when fighting. We don’t typically see him use his training to counter an enemy’s blows, we see him ferociously rip into them despite it, and that’s why we love him. His violence feels feral, and it’s reflected in his mannerisms. He stays low to the ground, sniffs, snarls, and growls. Plus he’s hairy as hell. All this makes him more animal than man. 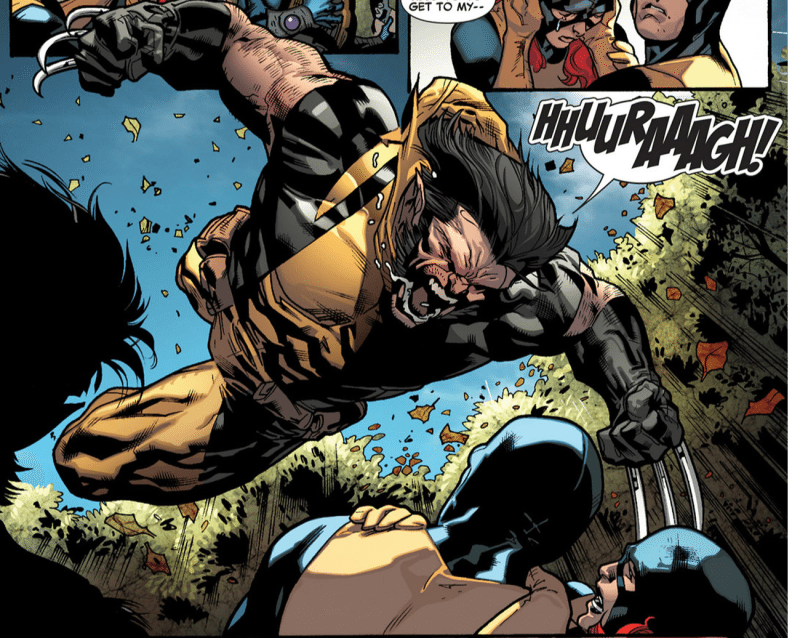 X-23, on the other hand, uses her training in practice. She’s a much more refined and acrobatic fighter than Wolverine, using her hands and feet in flying combination with her adamantium claws to deal out precise blows.With the level of precision used, “claws” doesn’t feel like the right word—they seem to be more like knives.

Her victims are described as having wounds found in the head and jugular, whereas Wolverine’s victims have often had their “lungs forcibly removed.” X-23 also demonstrates an acute knowledge of protocols for torture and ways to kill without leaving a mark. This highlights the exactness X-23 has that Wolverine lacks. Her ability to kill is an exact science and is more controlled than Wolverine’s. Her level of control is what sets her apart from Wolverine and what truly makes her a weapon. 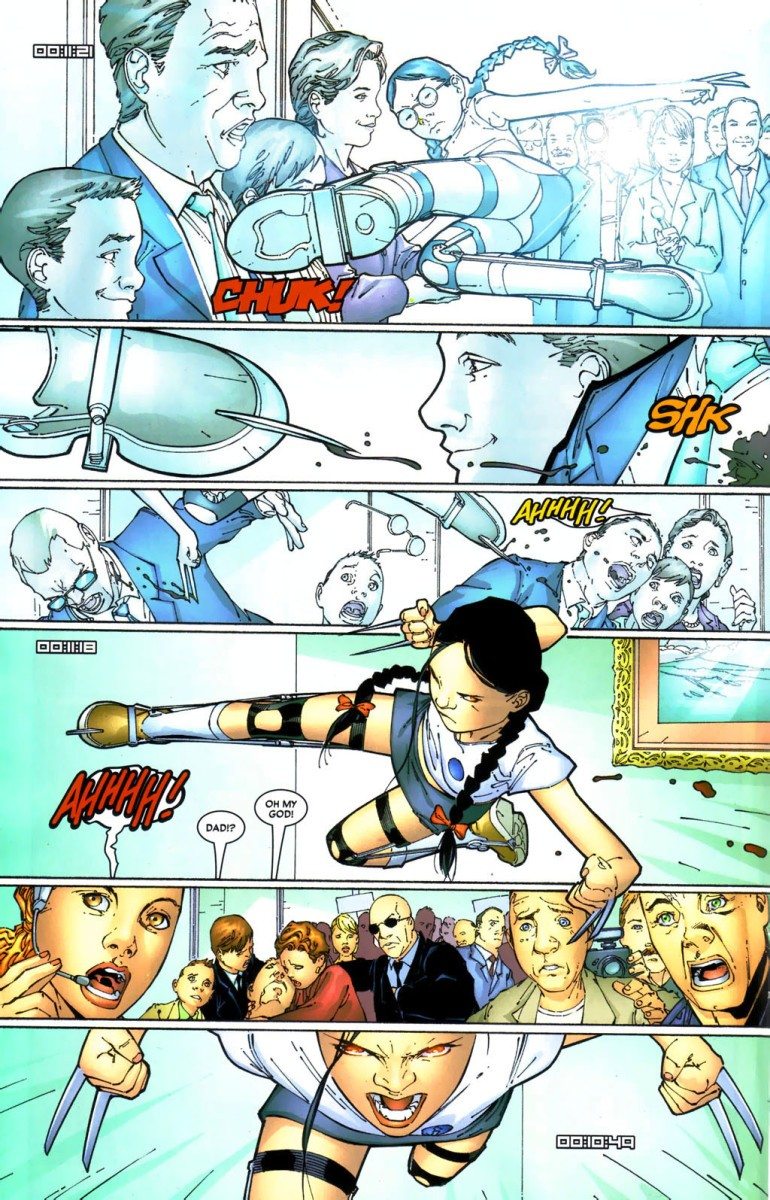 This can also be seen in X-23’s reaction to a trigger scent, in response to which she’s been conditioned to go into a murderous frenzy directed at whatever the scent is applied to. The cause-effect relationship the trigger scent has on her makes her more like a machine built to kill. Wolverine also goes into murderous frenzies, but these are far more animalistic. X-23’s deadly accuracy remains when she smells the trigger scent, and attacks her target until it’s dead. We’ve seen Wolverine go into a similar berserker rage, but never with the kind of accuracy X-23 is capable of.

Both Wolverine and X-23 are engineered to kill, but there’s a great moment in ALL-NEW WOLVERINE #1 where Wolverine acknowledges this and tells X-23 that they still have the choice of when not to kill, saying, “Killing is easy. I’ve killed loads of people, so have you. You know what’s hard? Fighting it. Fighting what they programmed us to be. Fighting against all the hate they beat into us… I’m not disappointed that you didn’t kill him, kid. You’re the best there is at what you do. But that doesn’t mean you have to do it.”

When X-23 becomes the All-New Wolverine, she embraces this and avoids killing, bravely fighting against the only thing she knows how to do. Wolverine had taught her a valuable lesson—the ability to change. It doesn’t matter if he’s an animal and she’s a weapon. They change and grow, and that’s what makes them human.