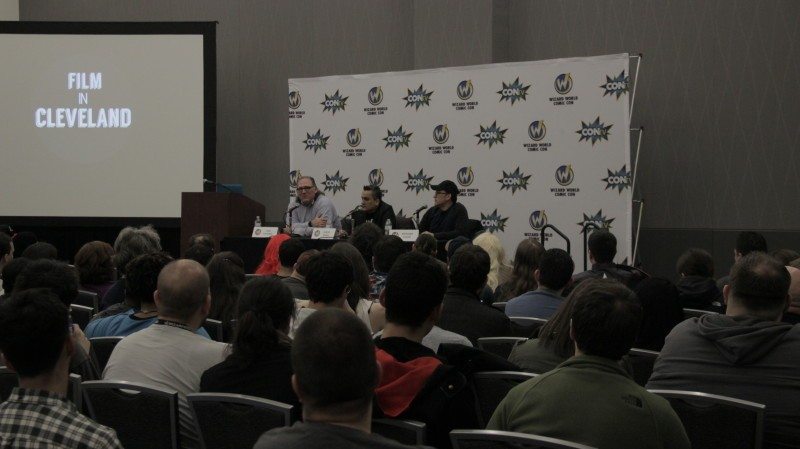 Last Saturday, CIVIL WAR directors Joe and Anthony Russo took the stage at Wizard World Cleveland to talk about their journey to fame, what it’s like to make such big movies, and what we can expect from CIVIL WAR. Here are the highlights: 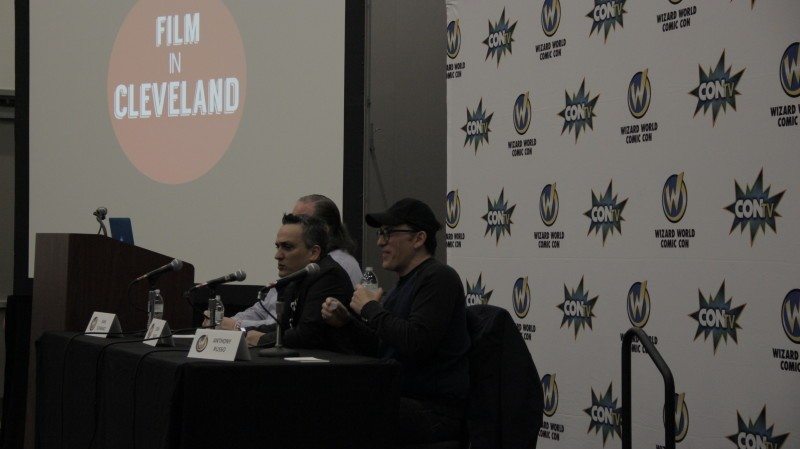 READ: Looking to revisit WINTER SOLDIER before the new movie? This will help! 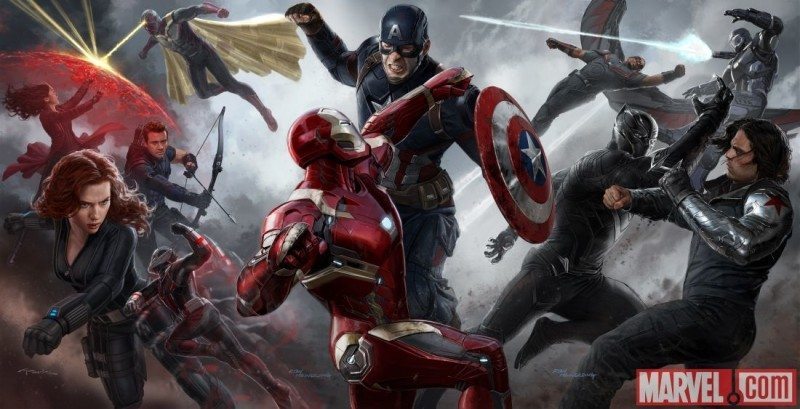 At their second panel, the Russos brought actor Frank Grillo, who plays Crossbones in both CAPTAIN AMERICA sequels, on stage to answer some audience questions with them. Here’s a few things he had to say.

READ: Worried about the next Marvel film? Have no fear, Collider reports it’s testing well!

All in all, it was a very entertaining time thanks to Grillo’s charisma and the charming intelligence of the Russos. Hearing from three professionals who are as passionate as they are smart was a real treat. It’s just a few months until we’ll see what that CIVIL WAR “gut punch” actually is…