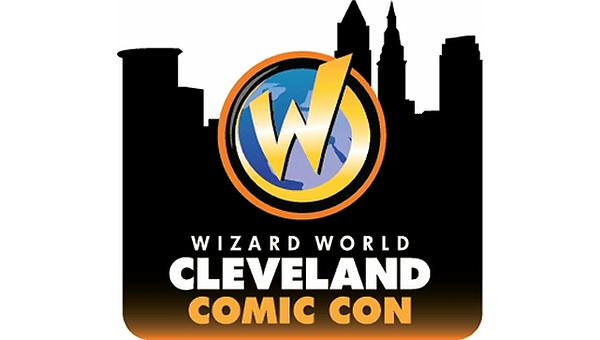 Cleveland’s Wizard World 2015 comic convention has come to a close. It was a hectic weekend on the reporting end, but a fantastic one altogether. For those not in attendance, the convention was three days of nonstop fandom filled with comics, creators, celebrities, and fans. Here’s what went down:

CLICK: ComicsVerse has coverage from Cleveland to New York!  Check out some of what Marvel had to say at NYCC 2014!

When the doors opened on Friday, hundreds of fans flooded the convention floor to catch glimpses of some of the celebrities in attendance. Among them were countless television, movie, and comic book stars. William Shatner was there, as was the fan-favorite Bruce Campbell. Two stars from Marvel’s GUARDIANS OF THE GALAXY were in attendance, as well. The first was Karen Gillan, who played Nebula and is also famous for her role as Amy in DOCTOR WHO. The second was Sean Gunn, a reaver and the motion capture performer behind Rocket Raccoon. Everyone’s favorite power ranger, Jason David Frank, was also in attendance, signing autographs and speaking at a panel.

Among other panelists (including the stars above) was Marvel’s editor-in-chief, Tom DeFalco, speaking to fans and answering questions. Long-time comic book creator Neal Adams was also there to speak with fans, sign books, and drop hints about his latest projects.

However, the highlight of a good convention is always those in attendance. Thousands of fans found their way to the convention, many dressed in full costume. Everywhere you looked, you’d see a Ghostbuster taking a picture with a smiling child, a Captain America posing with a gang of teenagers, and even Jay and Silent Bob chilling out against a wall.

It’s safe to say that the convention was a success. Wizard World has a good home in Cleveland, and with this turnout, it can only continue to grow. This reporter will definitely be in attendance again next year.