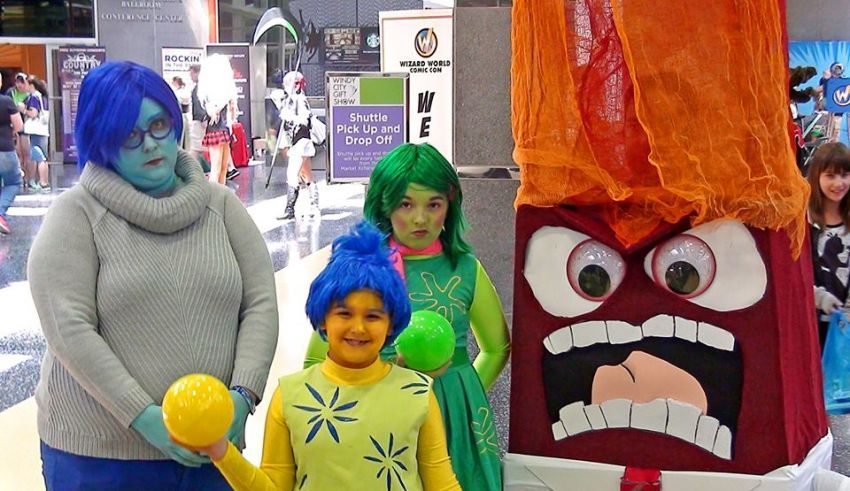 This year’s Wizard World Chicago was a festive affair. The convention brought in tens of thousands of fans to form the city’s biggest and longest-running comic book show, which spanned four days. On the celebrity roster were Norman Reedus, Ralph Macchio, Cerina Vincent, and many others. The original casts of the X-FILES and BACK TO THE FUTURE reunited and gave panel talks. Most of the actors from DAREDEVIL were there as well. On the fan side of things, the cosplays were spectacular. Photo ops abounded as costumed attendees bonded over mutual love of cult touchstones like EVIL DEAD and, of course, Marvel and DC. Fans could also participate in the gaming division of Wizard World, as well as horror film screenings that took place all weekend. The wide spectrum of activities and celebrities made for four action-packed days.

Things were no less exciting on the down-home comic book side of things. Artist Alley boasted phenomenal artists and creators like Kim Jung Gi, the renowned draftsman who draws freehand without references or preliminary sketches. Also in attendance was David Mack, Eisner award winner and author of KABUKI and ECHO. What’s unique about comic-cons is the absence of a barrier between fans and creators. At shows, readers can directly meet and interact with their favorite authors and illustrators, which is something that can be said for few other artistic pathways. 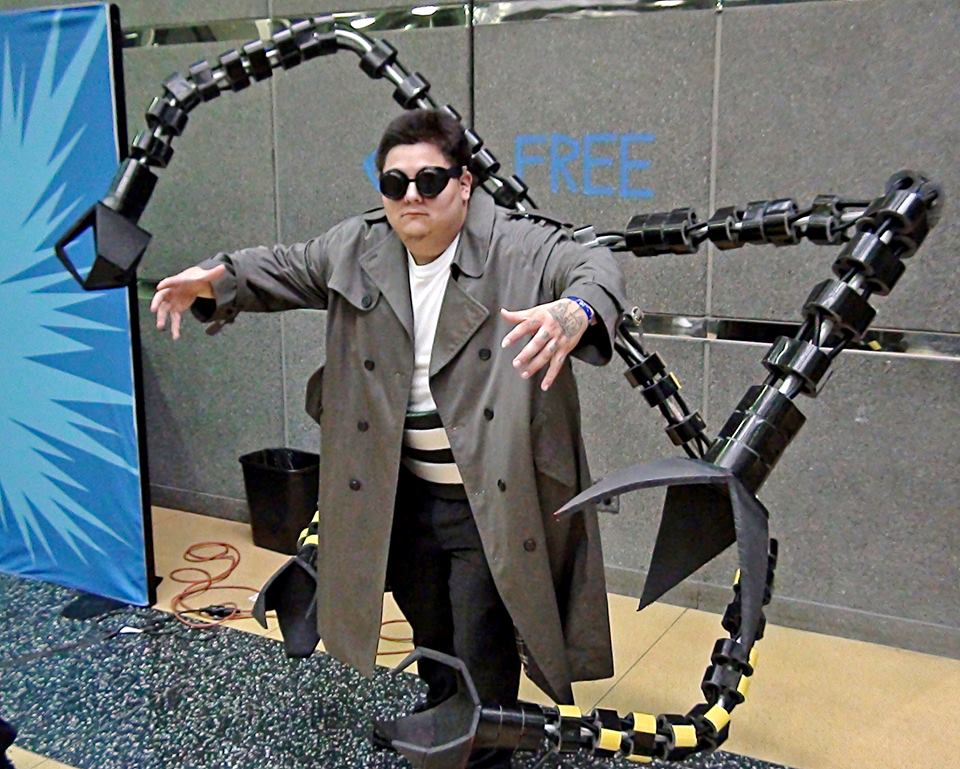 Despite the celebration, this year’s Wizard World Chicago saw its fair share of disputes as well. First of all, there was the social media backlash about allowing DS Arms, an Illinois gun manufacturer, to display its wares – replica weapons – on the show floor. Wizard World management responded in a questionable way. First they announced that in the face of public outrage, DS Arms would not be exhibiting. Then they announced that they would in fact be exhibiting, only to promptly go back on their word again. In the end, DS Arms set up at Wizard World for 90 minutes and then were replaced by Gel Pack vendors. This sort of managerial waffling shows a poor sense of communication between fans and con leadership.

READ: Here’s why Flame Con is a show that can’t be missed!

And that’s not all. Arguments broke out in Artist Alley as artists accused vendors of stealing and selling their original pieces without consent. Splatter artist Ginger Zap took down some of her most noticeable rip-offs at the convention after an online article exposed her for throwing Photoshop filters over existing work and passing it off as her own. In the past, Ginger Zap has been ejected from conventions and has even been served a cease-and-desist order by Skybound Entertainment for copying another artist’s work. Evidently Wizard World saw no problem letting her table at the show, however.

To make matters worse, she wasn’t the only seller doing this. Later on during the weekend it came to light that vendors Fatal Planet Productions were selling bootleg knock-offs of artist Mitch O’Connell’s illustrations of Donald Trump and Hillary Clinton as zombies. Ultimately Wizard World made Fatal Planet remove all their prints because the vendors had purchased them wholesale without checking for unauthorized copying. The same thing happened with exhibitors Carolina Ghostbusters who were selling images stolen from illustrators Jenevieve Broomall, Billy Tucci, and Saki Michan. Carolina Ghostbusters also explained that the plagiarism was due to the fact that they purchased their prints wholesale.

In reality, the problem of bootleg art goes deeper than simply the issue of sellers stealing other people’s artwork. It’s really a question of originality that runs throughout much of comic-con culture. If you examine the specific drawings that were copied, you’ll notice that many of them are fan art of shows that the so-called “original artists” never even worked on. Mitch O’Connell’s undead election posters fall into a similar category. To create those posters, O’Connell merely juxtaposed two things that already have a following: the 2016 election race and zombies. As a work of art, combining these two things is very safe: people are guaranteed to respond to at least one of the two components. The whole bootleg issue illustrates the fact that much of comic culture today is a huge echo chamber where people are taking ideas right and left instead of producing truly original work. 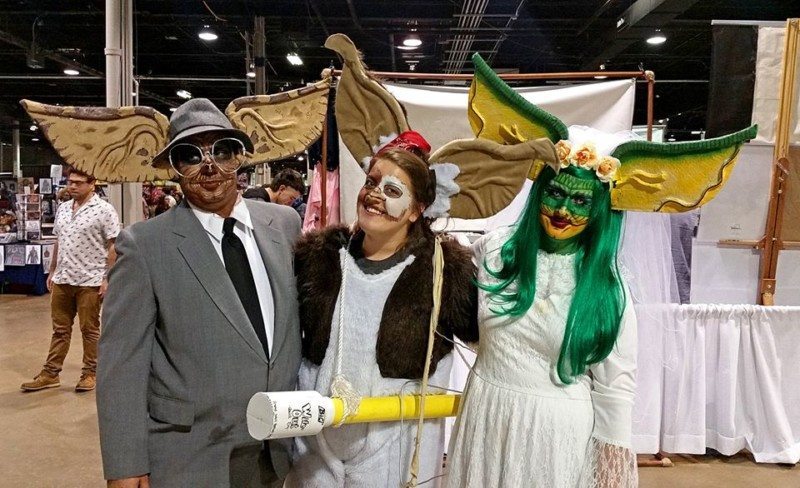 Of course, that’s not to say that there isn’t a lot of good culture coming out of today’s comics landscape. Shows like Wizard World Chicago have the opportunity to encourage the right kind of creative output. If there isn’t any quality control over what kind of artwork merits a table at Wizard World – and right now, there isn’t – you can expect to see a lot more bootleg artwork in the coming years. If instead Wizard World cracks down and responds to what the fans are saying, a lot of fantastic, original work will be at the conventions instead. The important thing is to have a healthy community mindset and to have clear communication between fans and show runners. Because at the end of the day, this is a collaborative effort. We’re in this together.