One of the biggest surprises to come from this year’s Marvel Studios SDCC Panel was the announcement of the fourth THOR installment. THOR: LOVE AND THUNDER will release in November of 2021 with Taika Watiti returning as director. Chris Hemsworth will once again star as Thor Odinson, Tessa Thompson as Valkyrie, and the surprise return of Natalie Portman as Jane Foster, the Mighty Thor! It’s crazy cool and looks like it will be an incredible film with a wonderful story to tell. 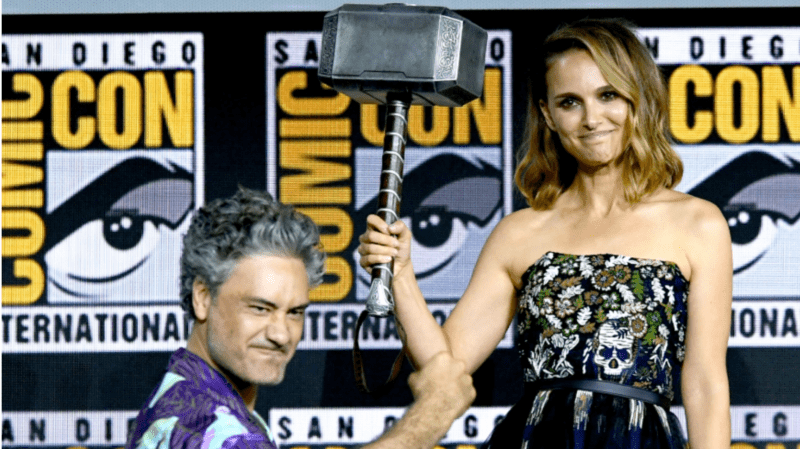 However, with all this awesome news comes a question worth exploring: How will THOR: LOVE AND THUNDER effect the events/cast of GUARDIANS OF THE GALAXY VOL. 3? With where we left Thor at the end of ENDGAME, the films seem like they’ll have to have at least some connections. Let’s take a look.

ASGARDIANS OF THE GALAXY

At the end of AVENGERS: ENDGAME, Thor leaves New Asgard in the hands of Valkyrie, choosing to let her rule while he embarks on a new chapter:

“It’s time for me to be who I am, rather than who I’m supposed to be.”

After the battle with Thanos and his forces, it looks like Thor is ready to set aside his perceived failings and subsequent self-loathing in favor of discovering more of who he is. 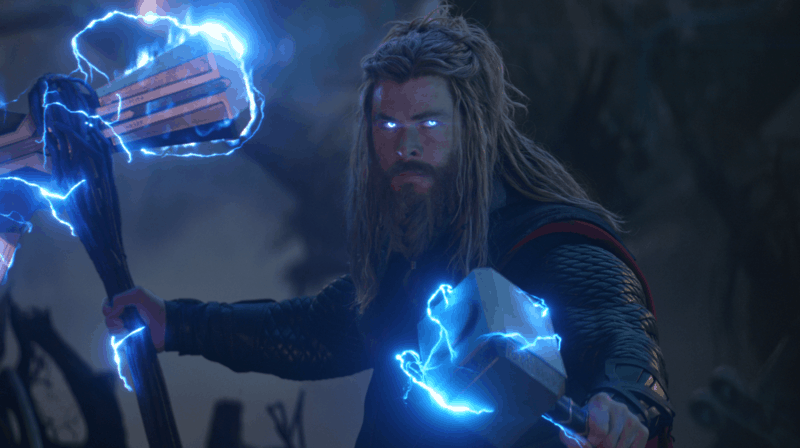 To help further that goal, he leaves Earth with the Guardians of the Galaxy. While Peter Quill doesn’t seem all too enthused by Thor joining the crew, it’s evident that Marvel fans are loving this team-up concept for GUARDIANS OF THE GALAXY VOL. 3. However, is it possible that Thor’s adventures with the Guardians might not be VOL. 3’s focus in favor of THOR: LOVE AND THUNDER? With this latest Marvel SDCC news, things could be headed that way. 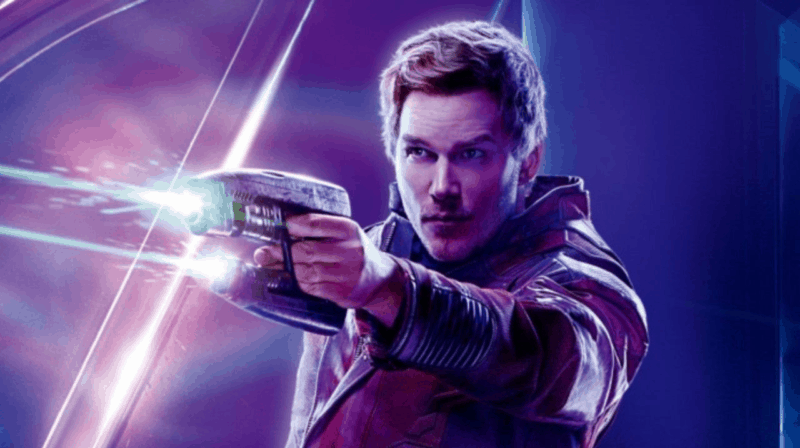 It’s interesting that GOTG. 3 was not part of the upcoming Phase 4 slate announced at Marvel’s SDCC panel. This is more than likely due to the fact that during the time James Gunn was fired and later rehired to direct the film, he agreed to direct a new SUICIDE SQUAD for Warner Brothers. That film is just in the initial stages of production, meaning that it will be some time before he can get back to VOL. 3. 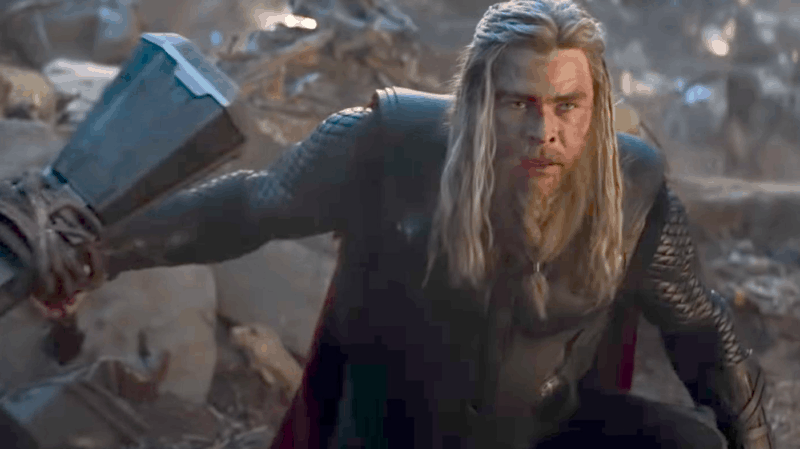 This means that LOVE AND THUNDER will be released prior to GOTG. 3. Does that mean that the events in THOR: LOVE AND THUNDER will be taking place before those in GOTG 3? This seems most likely according to Occam’s Razor. It follows then that Thor catching a ride with the Guardians is just that: a quick ride and not any big adventures worth being the focus of a feature full length film. While I’m sure that there are many who would love to see a Thor/Guardians team-up film, it just might not go that way. Gunn might have other plans that don’t involve Thor. Also, who knows where Thor will end up after LOVE AND THUNDER?

GOTG 3 Could Still Take Place Before THOR: LOVE AND THUNDER

Another possibility could be that while THOR: LOVE AND THUNDER will release first, GOTG VOL. 3 could still take place beforehand. It’s not a concept that would be unfamiliar to the GUARDIANS franchise. For example, the first film takes place in 2014. The second film, while releasing in 2017, takes place only 4 months after the events of the film film (2014). Likewise, it’s totally feasible that VOL. 3 could release a few years from now, and yet take place earlier in the MCU’s timeline. 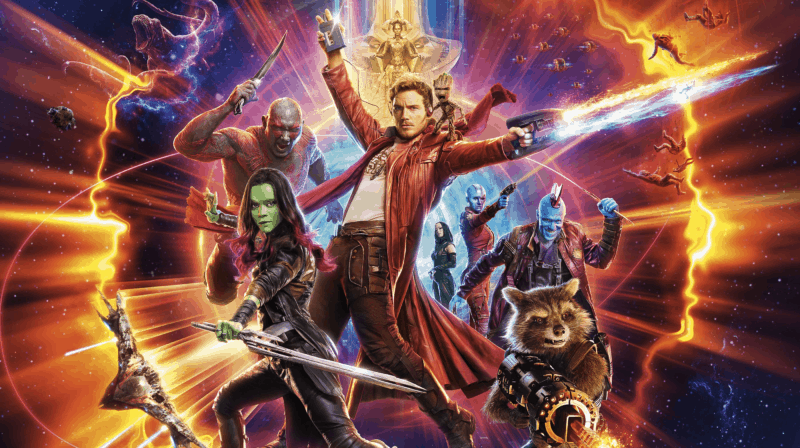 After ENDGAME shenanigans with time travel, the MCU’s present is now 2023. Therefore, having the Marvel films release in chronological order as well as releasing them in the same real-time year doesn’t seem to be that much of a concern as this point. Especially considering the fact that the upcoming BLACK WIDOW films will be taking place after CIVIL WAR. Why should Marvel limit their storytelling ability with the timing of it all when they can simply allow themselves to go backwards and flesh out their universe even more?

Exciting Things Regardless For THOR: LOVE AND THUNDER AND GOTG VOL. 3

Somehow, GUARDIANS OF THE GALAXY VOL. 3 and THOR: LOVE AND THUNDER will have ties. Whether it’s a full length team-up, or a casual reference, it should be pretty funny and cool.

However it shakes out, THOR: LOVE AND THUNDER will be awesome. Likewise, GOTG VOl. 3 will be awesome. The MCU in general is awesome. We’re in the golden age of comic book films and television. With specific reference to Marvel, the genre doesn’t show any signs of stopping.

THOR: LOVE AND THUNDER releases in November of 2021. GUARDIANS OF THE GALAXY VOL. 3 will release in Marvel Studios’ fifth phase of films.