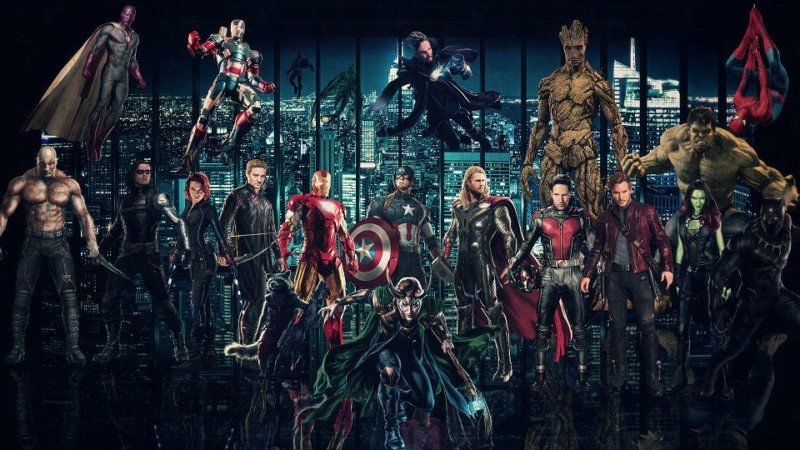 Last month, I went to see DR. STRANGE in theaters. I’d been told it was a mind-bending piece of film, with dazzling effects and strong action.  It did not disappoint. Yet as I watched, something seemed off. I was enjoying myself, but there was a nagging feeling of malaise, as if I was seeing something that was too familiar, something that felt like a formula. I thought about it for some time in the theater, and afterwards as I drove home. I played back scenes in my mind and then, I came across the answer.  As I replayed Stephen Strange’s first appearance as a full-of-himself doctor, I realized where the malaise was coming from. I had seen him before. 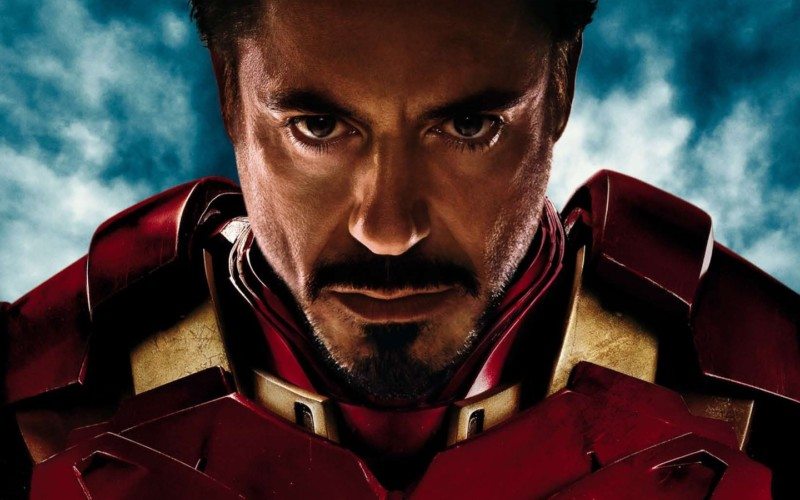 Yes, I realized I had watched Dr. Tony Stark learn magic, and not just because Strange was a tad arrogant. The whole movie was about a man realizing what a tremendous jerk/failure he’s been and learning to temper his failings and become a hero in a much bigger world. And I also realized that is literally the plot of so many Marvel movies with a new character.  Thor does it, Ant-Man does it, Bruce Banner certainly believes he’s a failure, the Guardians of the Galaxy are designed as questionable misfits, and while Captain America doesn’t fall into either category, everything else is the same for him. What’s more amazing, Marvel has been doing this while still being entertaining for almost nine years now. Yes, entertaining; I may have seen the formula with DR. STRANGE, but it did not temper my enjoyment of the film. So why did I notice it at all?

Curious about where the MCU can go from here?  Check out our theories.

The answer lies in another of my film loves, horror movies. Anyone that enjoys them knows that Hollywood loves to make sequels to these little gems as much as possible.  It’s why there are seven NIGHTMARE ON ELM ST. films (and a reboot), eight HALLOWEEN movies (including a reboot and its sequel), and ten FRIDAY THE 13th movies (and guess what?  A reboot too!). Sequels are really just attempts to recapture the magic (and profit) of the first film, and the profit did come in with those movies. However, we got to the point where Freddy Krueger was killing kids with video games, Michael Myers was on a reality show, and Jason was sent into space and rebuilt as a cyborg. 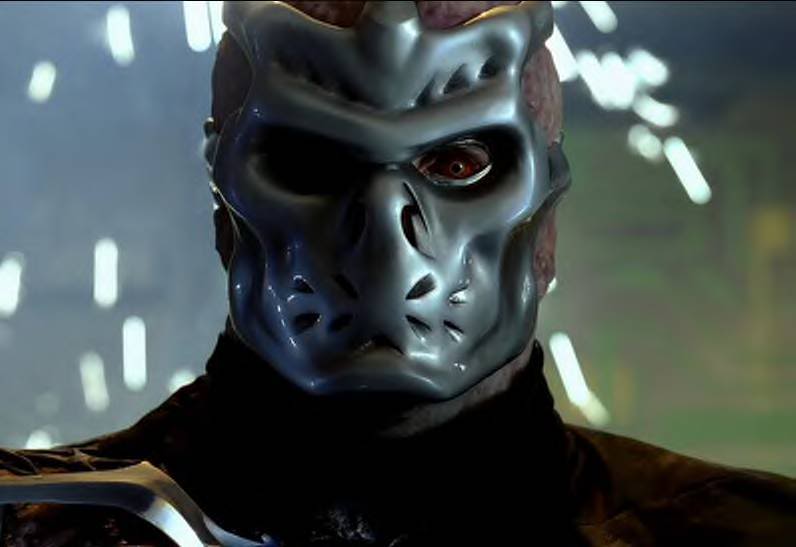 Yes, the last one did happen, and it was terrible.

But the point is that the more films were made, the more these characters started to lose what made them special and unique. The stories that entertained us start feeling like old hat, and the characters just go through the motions. Simply put, no good idea can endure forever in film, and Marvel is entering its third phase of films.

Interested in other takes on the MCU? Read up on objectivism here

But wait, aren’t they all great, you say?  Don’t comic fans and causal filmgoers alike eat these movies up?  Yes they do, but Marvel has had some bunts along with its home runs.  IRON MAN’s sequels were respectively a placeholder for Phase 1 and ‘the Tony Stark movie with twenty minutes of Iron Man.’  While I still like THOR: THE DARK WORLD, many fans find it forgettable. So yes, Marvel can make poor films. 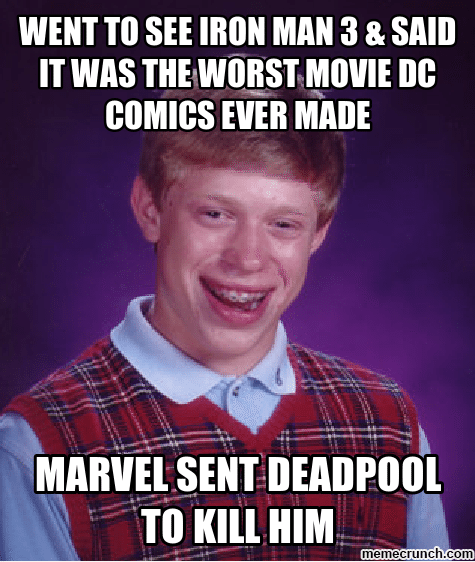 Personally, I watched AGE OF ULTRON and was amazed at how the culmination of Phase Two had almost nothing to do with the preceding films (save WINTER SOLDIER), and how it literally hit the same beats as its predecessor.  Think about it – find a weird artifact, a villain arrives, a plan starts to form, the team comes together after fighting, there’s a huge world-saving battle with a faceless army. Now which AVENGERS am I describing? And Marvel didn’t build up to it like the first either. It was like they just made five movies and then did an Avengers film because, hey, that’s what they did the last time. Even CIVIL WAR, the fun version of DAWN OF JUSTICE, is still just a very long story based around a McGuffin (the Sokovia Accords), heroes fighting each other because everybody needs to be right, and a villain with a plan that revolves more around coincidences then actual effort. Horror fans have seen when their films start to follow formula, and my dials are starting to move into the red.

Still, I’m not saying that the MCU isn’t good. There have been way more hits then misses, and even the weaker material is decent. Plus, it’s far more entertaining then the dark, gritty mess that the DCEU has been so far. What I am saying, is that Marvel has been playing the formula for a long time, and eventually, it’s going to unravel. There’s talk about what Marvel plans to do after INFINITY WAR, and whatever the following Avengers movie is. Those films will likely still be good, but that will put the full list of Marvel films at twenty. That’s more then any horror franchise could hope. But what happens next?  Does Marvel go to thirty films?  To fifty?  Yes, they’ve got a wealth of good stories, but can they really hold our interest for that long?

The real reason the horror franchises mentioned above ended wasn’t just because they got ridiculous.  It was because the audience simply wanted something new. I don’t know what Marvel has planned, and it’s likely they will keep making films until the profit goes down (which will be a while). They’ve already expanded into TV with the Marvel Netflix series, which do have their own formulas. But they are still part of the Marvel franchise and would go under if the main MCU collapses. So Marvel needs to consider contracts ending, the length of time they’ve been doing this, and how many characters they can really keep pushing (do they stop after the Speedball movie?). I hope that if they’ve been smart enough to make quality films for so long, they can also see when the formula isn’t fresh anymore and end their work on a high note.

Because if the Avengers do a reality show, I’m out.