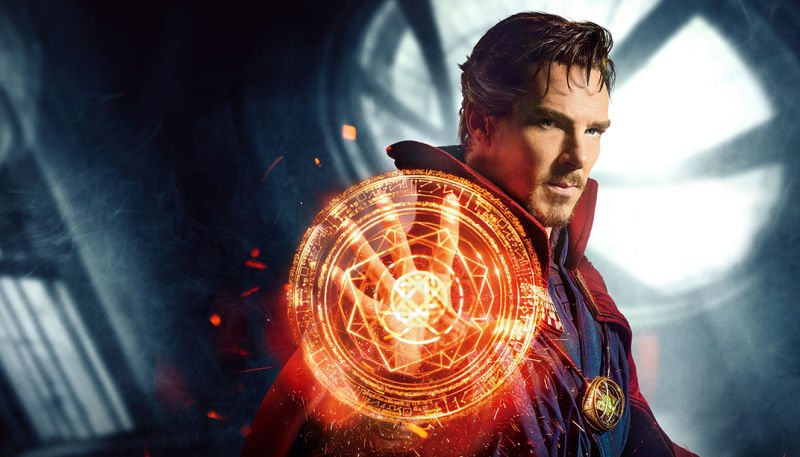 It might seem hard to believe today, but not even ten years ago, a comic book universe set in cinema was just a nerd’s wet dream. This all changed in 2008 when Robert Downey Jr. portrayed Tony Stark in the first IRON MAN flick, and suddenly audiences were craving more of the Marvel Universe on the silver screen. What was set in motion then has been a wonderful ride since—heroes that had never before seen the big screen were suddenly teaming up to banish aliens from New York in one of the largest scale comic book movies ever made. But how do you continue to build on what is already such an epic premise?

Marvel’s Phase One cycle of movies prevailed in the sense that the audience wanted more, but that in itself wasn’t without some duds along the way (I can leave it to you which movies in particular I might mean). Phase Two had a lot to build on, yet started off with two more sequels that left a lot to be desired before finally regaining its stride with the wonderful WINTER SOLDIER. Phase Two was also the first time the MCU took a true risk in the form of GUARDIANS OF THE GALAXY, which was a massive hit for the studio. At the same time, GUARDIANS proved that audiences don’t just want more of the same recycled sequels and origin stories. As long as it was a good movie, they were on board with any concept, no matter how “out there” it was.

Enter Phase Three. Kicking off with the superb CIVIL WAR, Phase Three is already looking to be the strongest cycle of Marvel movies yet. As great as CIVIL WAR was, it’s Phase Three’s next two movies that will determine the blueprint of the Marvel movie for years to come, in both spectacle and how much room the chosen directors are given to make something in the same vein of their usual craft, while also being decidedly Marvel. 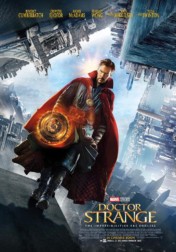 The first of this duo is this weekend’s DOCTOR STRANGE, probably one of the lesser known characters that Marvel has made a movie for since GUARDIANS. DOCTOR STRANGE has the makings of a generic Marvel title in that they hired Scott Derrickson (SINISTER), a director that isn’t prolific in any way, and that the film stars well-known fan-favorite Benedict Cumberbatch in the title role (which is just awesome casting). But what makes it stand out from literally every other Marvel movie is one thing: it’s a visual blockbuster.

The visual blockbuster has seen a decline for the most part, relegated basically to Christopher Nolan, who has directed two of the best in the genre with INCEPTION and INTERSTELLAR. It is the kind of movie that only comes around every now and again, especially now that Hollywood is back on the practical effects hype train. When it boils down to it DOCTOR STRANGE is basically the same origin story as IRON MAN. A wealthy, brilliant guy who has everything taken away from him tries to get it back. The film could have easily veered into yet another redundant superhero origin story, yet it does something that none of the other Marvel movies have yet to accomplish: the movie is freakin’ gorgeous. The set pieces are mind-blowingly spectacular in such a way that words cannot even really describe it. It is the first time I have ever watched a Marvel movie and have been blown away by the cinematography and special effects. Especially when the film could have just been another rehashed introduction to the next group of MCU heroes. It is what ANT-MAN could have been for the MCU had Edgar Wright not left the project. 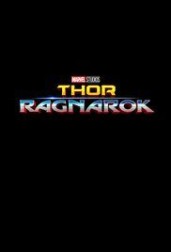 So maybe Marvel Studios is learning from their mistakes, which can be seen not only in DOCTOR STRANGE, but also in their faith in hiring prolific director Taika Waititi for THOR: RAGNAROK. If you’ve seen any of Waititi’s work, hearing him billed as the director for a movie about a fictional thunder-god might have you scratching your head. If you haven’t seen any of his work, go watch WHAT WE DO IN THE SHADOWS and thank me later. It isn’t that Waititi is just going to be a placeholder name for another generic Thor film, because if I am being honest, the previous two are probably a couple of the lowest points in MCU’s run so far. What is going to be interesting to see are the steps the director is willing to take to make RAGNAROK a unique part of the universe, while in the process saving a character whose portrayal in terms of writing and plot has been lackluster so far.

What spurred this sudden faith in RAGNAROK (other than Waititi simply being at the center of it all), was a recent Reddit Ask Me Anything (AMA) that Waititi did in promotion of his most recent flick, HUNT FOR THE WILDERPEOPLE. During which, he said two things that all fans of Thor should be ecstatic about. First, that it will be “the most adventurous and ‘out there’ of all the Marvel movies.” Second, that it would have an 80’s vibe to it. Given that the released poster for RAGNAROK is essentially reminiscent of an 80’s video game, this should have been a given. If there was anything to do to make a Thor movie stand out over all the other superhero fare nowadays, it is to give it a no-hold-barred, 80’s sci-fi tone. Not only has this not been done in the MCU before, but it presents yet another example of how Phase Three is proof that Marvel Studios is trusting not only its directors, but its audience as well.

READ: How DAREDEVIL Season Two Sets Up The Future of The Netflix MCU

DOCTOR STRANGE and THOR: RAGNAROK mark a strange (get it?) point in MCU history. With the old guard starting to thin out in coming years, Phase Three is the MCU’s opportunity to not only introduce new characters from the comics to the masses, but also provide new and unique ways to tell these stories. DOCTOR STRANGE has been a hit critically, audiences just need to respond to this level of “out there” filmmaking that makes the flick so special. It worked for GUARDIANS OF THE GALAXY, and hopefully it works here too. Because let’s face it, comic book movies are going to have to evolve if they want to keep audiences entertained, and a contemplative visual blockbuster paired with an 80’s themed science fiction adventure just might be the necessary elements to keep the MCU fresh even 8 years after IRON MAN hit theaters.