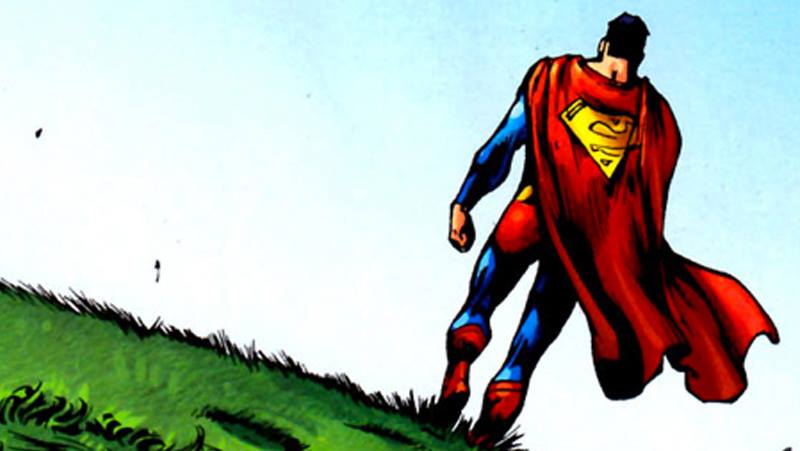 With DC’s burgeoning film industry pumping out movies like BATMAN V. SUPERMAN, SUICIDE SQUAD, and the much-awaited WONDER WOMAN, I figured it’d be a great time to finally voice an opinion I’ve had for years now (especially since Ben Affleck’s Batman tried to contest it at one point during their battle): Superman is brave.

Just because Superman knows he can’t die (at least at the hands of mortals) doesn’t mean he’s not afraid, and it doesn’t mean he has nothing to lose. However, instead of taking the coward’s way out and hiding, he steps up. Superman is so brave. Bravery isn’t about being invincible, but about making the choices that are hard or scary in order to better the people around you. It’s about choosing not to be selfish.

Have you ever had one of those moments when you could’ve done a good thing, but didn’t? Like when you see someone struggling up the subway stairs with a baby carriage and you don’t help them. Maybe you don’t want to miss the train you hear pulling in. Maybe you don’t want your friends to see and tease you for not being cool. Simple things like that.

Superman comes across these same moments of indecision as well. But the difference is that he is held to a much higher standard than us morally grey individuals, and always tries his best to live up to those expectations, even when he, himself, struggles to make decisions. We have all these opportunities to do good things, but there are rarely consequences if we don’t take them. We choose not to do all these small things because we don’t think they’re life or death; we don’t think they’re things we’ll feel guilty about or keep us up at night. But what if there was someone there to call you out on all your selfish decisions and publicly shame you? Most people wouldn’t ever agree to live like that.

READ: Check out our dream team for the ultimate Superman movie!

But Superman does. He lets his name be dragged through the dirt by people who are angry he wasn’t everywhere at once, and he lets people blame him when things go wrong. And he never wanted all the attention to begin with—after all, we see how celebrities are hounded within an inch of their life today. It would be 10 times worse for him. 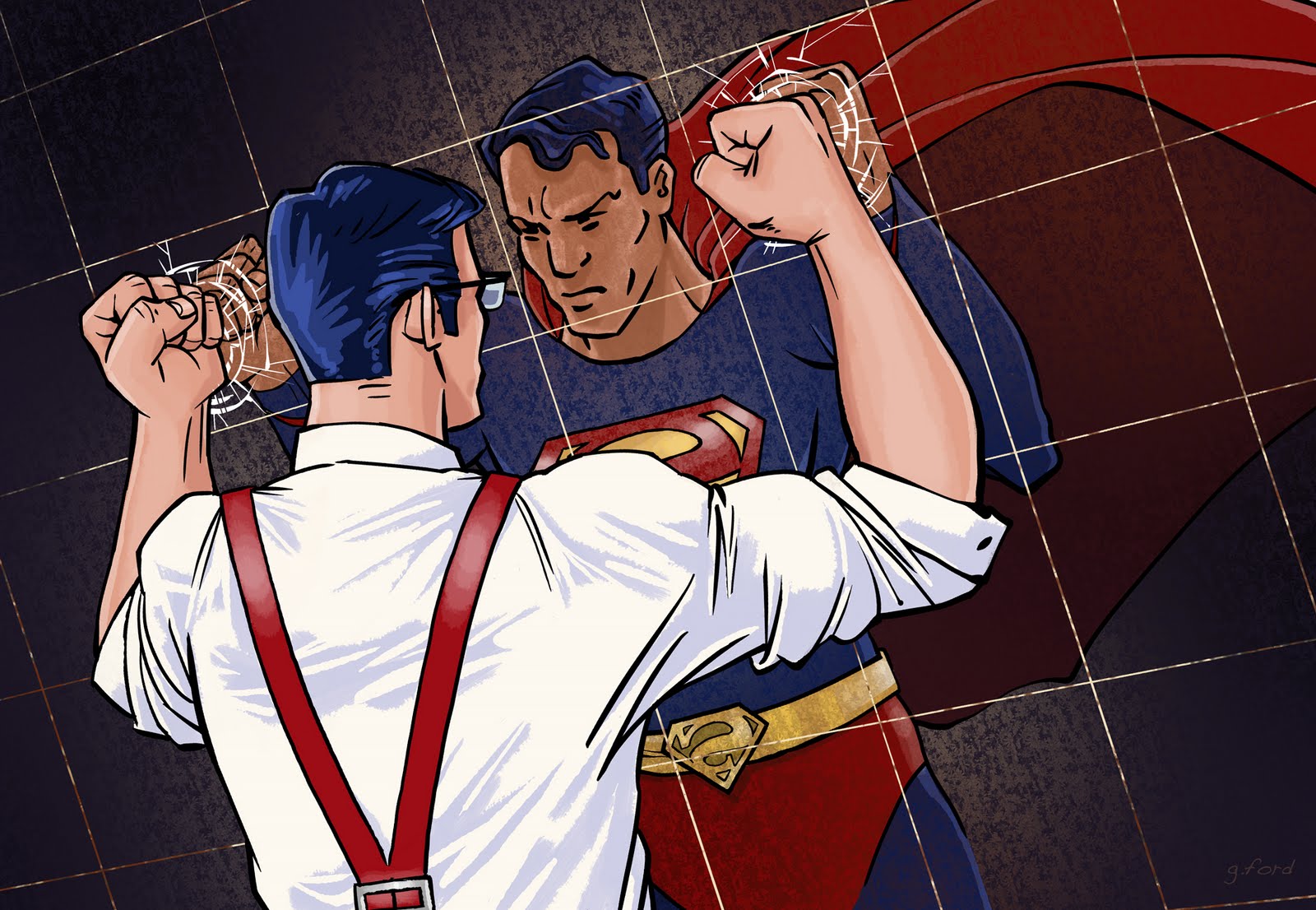 He could choose to keep to himself in Kansas, or with Lois in Metropolis. He could turn a blind eye on crimes he has no business stopping or a deaf ear to people’s screams for help if he wants to, but he doesn’t. Instead, he tries to use his gifts to help as many people as possible, even if he doesn’t know them personally, or if they hate him.

He doesn’t do it to feel like he’s playing God or trying to enslave humanity as Lex Luthor would if he had the same powers. He’s just trying to live like his parents (both blood and adopted) taught him, like many kids around the world who want to make their parents proud. Although he could get away with so many atrocious things, he makes the choice to be better; and choosing the hard road instead of the easy one is one of the bravest actions one can take.

In DC Rebirth’s SUPERMAN #2, Clark even explains this to his son Jonathan: “It’s not about our powers, or strength, or heat vision. It’s about character. It means doing the right thing when no one else will, even when you’re scared… even when you think no one is looking.”

Then there are those who say that by also being Clark Kent, he isn’t able to help as many people as he would if he dropped his civilian identity. However, true strength is knowing how much you can take before you break, and then choosing to rest in order to have the energy and peace of mind needed to always be the best you can be. It’s these moments of mundanity and normality as Clark that remind him of his love for humanity and the struggles they face.

READ: If you like DC analysis, check out this article about The Batman Gambit!

Bullets may not be able to pierce his skin and his bones may not be able to break, but hurtful words and guilt can still pierce his heart. He takes on all these responsibilities, more than any one person should have on their shoulders, and carries them for everyone. Sure, he feels guilty when he can’t help everyone and hurt when he’s criticized, but he doesn’t cry and hide under his bed. He keeps showing up to save the day, regardless of people’s opinions of him.

That’s the bravest thing about him. He doesn’t hide when he makes mistakes, but instead takes responsibilities for his actions and owns up to them. He feels remorse and admits his imperfections, admits that he’s just a person like everyone else. He’s no genius or ego-fueled nut. He’s just him. And to admit that you’re “just” anything in a world where everyone sees you as the hero? That’s pretty humble.

One of my favorite writers, B. J. Novak, sums it up nicely. “It’s not always enough to be brave. You have to be brave and contribute something positive, too. Brave on its own is just a party trick.”

Everyone always sees bravery as something with good connotations attached. But that’s not true. Depending on the situation, it can have negative effects. For example, a man who was abused by his alcoholic father can go to an AA meeting and tell them all he thinks they’re despicable. I’m sure he thinks he’s brave for saying something he’s always wanted to. But really, he’s only helping himself and hurting others. A teenager can be stupidly brave and play chicken with traffic. But that’s not doing anything good for anyone, except maybe upping her reputation amongst her peers. In these situations, bravery is the “party trick” Novak talks about – all hype and no actual meaningful impact.

Superman isn’t that type of brave. His actions aren’t a one-time thing or attempts to get one over on someone else. He’s the real type of brave—the type that does brave things that actually help people and move the world in a better direction. It’s what makes him the hero we all admire.