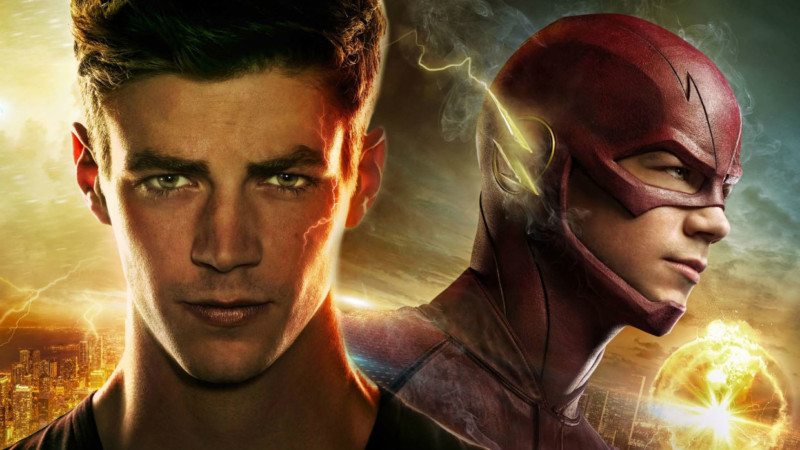 Finally, on Tuesday, THE FLASH returns to the CW (try not saying that in a Dwayne ” The Rock” Johnson sort of voice) to finish the second half of its season. While we’ve all been waiting on pins and needles for its return, this break (which I do not like. This whole phenomenon of splitting seasons into two is absolutely infuriating) has given me time to reflect on the first part of the season and to make some predictions on what will happen in the second half. Some predictions are out there, some are basically home runs, but I’m hoping they all come true, not just to pad my ego, but because I think they would make for a better show. So without further ado dear reader, here are three predictions for the second half of this season’s THE FLASH

READ: Missing Christmas? Click Here To Read Our Review of THE FLASH # 13 A SIMPLE CHRISTMAS STORY!

What I think will happen: Caitlin Snow will cement herself as Killer Frost. I know for a lot of people this one sounds like a bit of a reach. Caitlin has been there since day one, she’s always seemed to be the most timid character of the main cast, and she is often the most optimistic of the crew. Generally, with THE FLASH, viewers have always gotten the feeling that whatever is going on will end up for the best; the group will always best the bad guy, or they will fight them off for the time being and win some sort of moral victory. This general sense of tranquility does not apply in regards to Caitlin’s current transformation into Killer Frost. The writing staff has done a good job between showing her violent change in personality and Cisco’s visions to basically tell the viewers that this change is happening. To have her reverse course in this second half after building up so much tension and against within the characters psyche would be cheap writing, and would give the viewers a sense that this entire team is basically infallible. Ironically, this leads me to my next point… 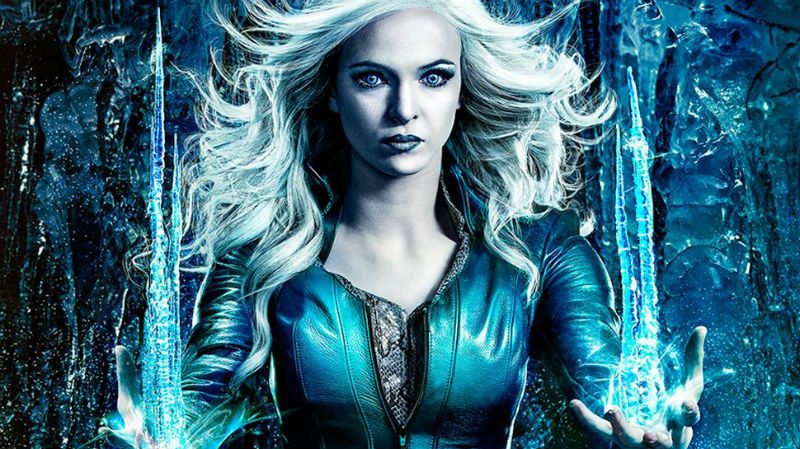 What I think will not happen: Iris West is not going to die. Let’s be honest here. That’s like if Alfred died in a Batman show. It’s just not happening. There are a couple characters on this show that are worthy of plot armor and if you had to rank them, I’d say Iris is the safest character on the show minus Barry Allen. Now, that’s not to say she might not be killed. Anyone who watches this show knows it makes great use of both time and interdimensional travel, so for Barry to go back in time and change things if Iris were to die isn’t out of the question. If she were to be killed, the show could re-hash the idea of finding another copy of her character, much like they did with Harrison Wells. However, considering Barry is in love with Iris, the character (at least in my mind) would probably do everything he could to save his Iris, and not try to find one from another universe.

READ: Want to read a review of The Flash’s recent interaction with his fellow CW Superheros? Click Here!

What I want to happen (Down the line): Interactions with more D.C. characters. For the entirety of the series, the villain season to season has been a speedster. With season 1 it was The Reverse Flash, in Season 2 it was Zoom, and this season it is Savitar. Well, as I’m sure the writing staff has realized by making Savitar (who is regarded to be the “God Of Speed”) this seasons mains villain, THE FLASH might be out of villainous speedsters to use as protagonists after the second half of this season. So, while Savitar obviously will be dealt with in some shape or form, hopefully, his demise will open the door somehow for other D.C. villains to make their CW debut. 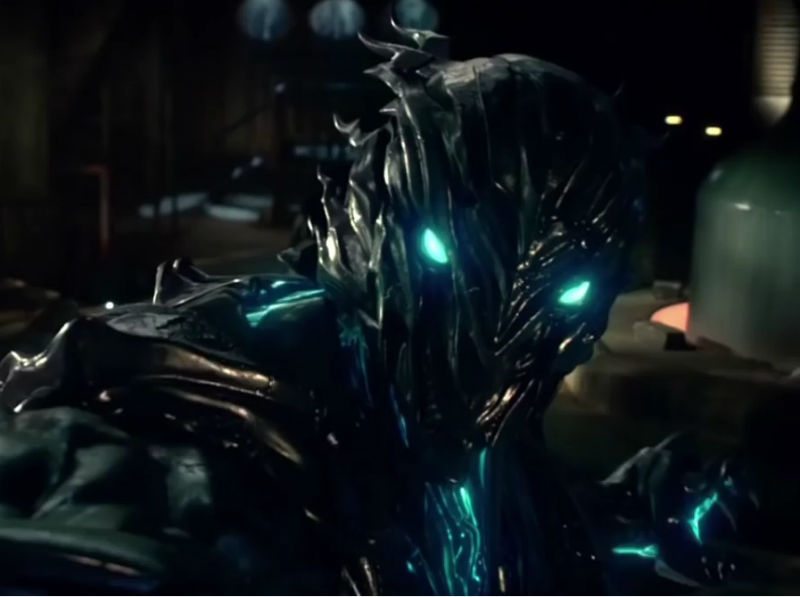 I think you’d be hard-pressed to find a fan of the show that has been disappointed with this season. It has introduced more characters, the stakes have never been higher and most importantly, the characters that we have known are developing in ways that many of us did not expect them too. Cisco, while still that jubilant fellow from season 1, has a dash of pessimism that no one would have imagined possible earlier in the show. Dr. Harrison Wells character has been taken from a methodical, calculating scientist, to a hip visionary, and of course, there is Caitlin’s transformation into Killer Frost. While the character development has been stellar, I expect bigger and better things, as THE FLASH’s writing has been trending only upwards since the first season. One can only hope that this uptick continues for the second half of this season.