It is the most wonderful time of the year once again…no, it is not Christmas (we wish, though). We are talking about New York Comic Con, where thousands of fans will gather to celebrate pop culture. From October 6 to October 9 at the Javitz Center, New York Comic Con takes over the city as cosplayers, vendors, and celebrities gather to celebrate the weird and fanatical from comics to anime.

What is interesting this time around is how large the venue size is now for the convention. Breaking their record in 2015 with an attendance of over 150,000, Comic-Con has expanded this year. It is not only at the Javitz Center and Hammerstein Ballroom but even to the world-famous Madison Square Garden. With the convention now including other smaller events such as Book Con, expansion to the Garden was necessary to house some of the bigger panels, such as THE WALKING DEAD live event. With a growing attendance and the ability to show and present new media and fandoms, New York Comic Con is set to be another record-breaking event you should not miss out on.

With the convention getting this much space and an even bigger turnout, there are bound to be even more must-see panels. Here is a modest list of some panels to be on the lookout for this year: 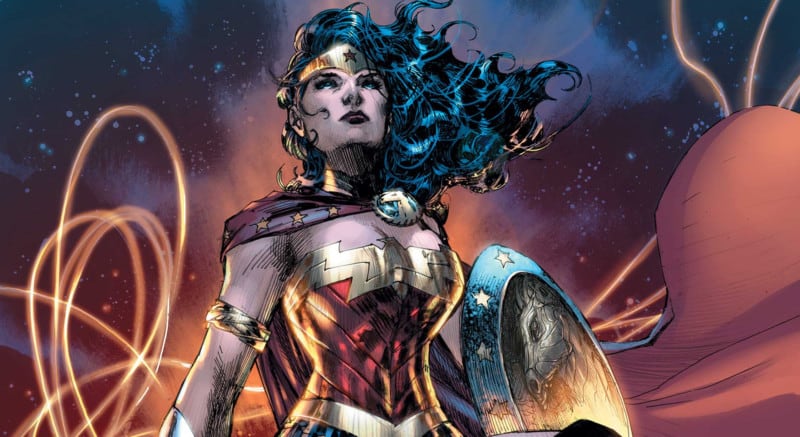 This year is the 75th anniversary of Wonder Woman, one of DC’s most iconic and inspirational heroes. The con is celebrating Wonder Woman’s first live action movie coming out, in addition to an incredible new run in comics. New York Comic Con will be having a special panel celebrating the hero. Be sure to stop by to watch talent such as Greg Rucka, Jill Thompson, and Marc Andreyko discuss the icon and the incredible influence that she has had for years.

READ: The quest for truth continues in our review of WONDER WOMAN #7! 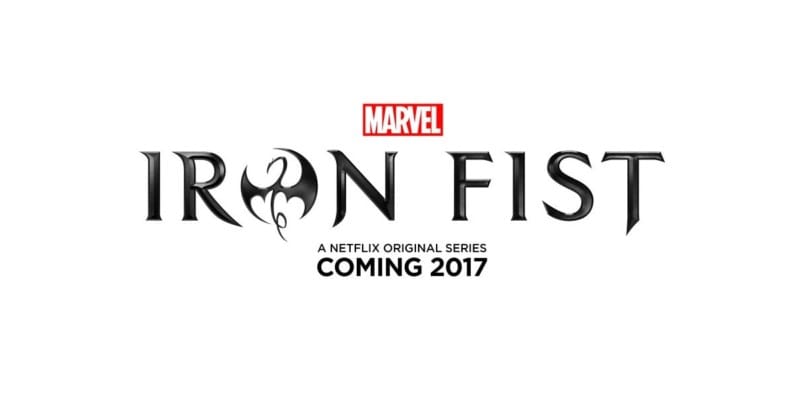 Marvel is nowhere near done with their Netflix takeover, as they come to Comic-Con this year to show off their new show IRON FIST. IRON FIST, being the last show before THE DEFENDERS lands on screen, is in high anticipation for fans. As the panel answers questions, presents clips/footage for the show, and (hopefully) has guest appearances fans are beyond excited for what is in store. Just imagine the applause that would happen if we were able to see both Luke Cage and Iron Fist on stage together. Don’t miss this chance to get a sneak peek at the final Defender! 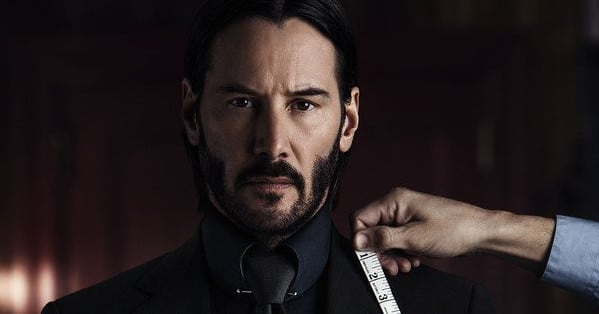 Fans of the classic POWER RANGERS will be in for a treat at Madison Square Garden this year, as the cast and filmmakers of the live action movie reboot arrive to greet them. You can look forward to seeing new footage of the film, having questions answered by the cast, and ultimately, having fun on this nostalgic trip from your childhood.

However, that is not all that is happening in the garden, New York Comic Con is also welcoming the cast and filmmakers of JOHN WICK: CHAPTER 2! The follow-up to 2014’s action-packed flick is at the con to present intense footage, answer fan questions, and it all comes with an appearance from John Wick himself, Keanu Reeves! Madison Square Garden is the definite place to be this year, so be sure to plan ahead to get there early before the crowd beats you.

That is just the tip of the iceberg for events at this year’s New York Comic-Con. Don’t get caught in the dust of the other fans and miss out on this lengendary event!