Whether I find a place in this world or never belong

What else can I be but what I am?”

“I’ve Gotta Be Me” by Sammy Davis Jr. featured in a WESTWORLD Season 2 Trailer

Playwright Jean Paul Sartre’s misanthropic play NO EXIT closes with the infamous line “hell is other people.” Sartre’s characters were all trapped within a room, forced to live out eternity surrounded by individuals chosen to drive them out of their heads. I found myself reflecting on Sartre’s work throughout season 2 of WESTWORLD. Sartre believes that the torture of other people is hell, but in WESTWORLD, hell comes in the form of the quest for self-realization.

WESTWORLD Season 1 used its central mysteries to build the conflicts of its characters. In season 2, the writers knocked down the carefully placed dominos of season 1. In the process, the season’s propulsive story provided action and self-actualization for all of its main characters. Each character must confront their true selves and find a way to survive and rediscover themselves in the new paradigm that the host revolution has started. They must go through hell, in order to find some sort of heaven.

In American Westerns, the black hat/white hat dichotomy is a visual shorthand to represent to the audience who is the good guy and who is the bad guy. WESTWORLD reinforces this symbolism in season 1. After first arriving in WESTWORLD, the welcome host offers William a choice from a wall of white hats and a wall of black hats. William chooses the white hat because that is who he believes himself to be. He projects the air of the good guy.

Westworld has completely broken William, however. He tasted something more real to him than his own life. He realized his love for Dolores. William never really came back from the park, and all that was left was the Man in Black.

Since then, William tore a path of destruction through Westworld. The park tore away his facade of kindness and generosity that he wears in the real world. William can act in the park as he chooses without fear of consequence or reprisal.  His existence is an inverse of the hosts. While all the hosts are forced to play a role, William finally can stop playing his within the confines of the park.

WESTWORLD Urges Us Not to Pursue Artificial Intelligence

In season 2, William is confronted by his daughter, Emily. She hunted down her father in the park to find out the truth about what happened to her mother before her mysterious suicide. William has been seeking part of the park called The Valley Beyond, a data bank that stores digital consciousness. Human beings will be able to upload their minds into a host body, granting them immortality.

William’s wife discovered his profile and saw the horrors he inflicted on the hosts of Westworld. The truth of what kind of man her husband was drove her to suicide. The Man in Black uses Westworld as his escape from reality. We’re left with, according to showrunner Lisa Joy, a vision of William’s future. A host version of William is running free, trying to escape the horrors of who he truly is. A host damned to chase a secret he will never truly find through his own personal hell. 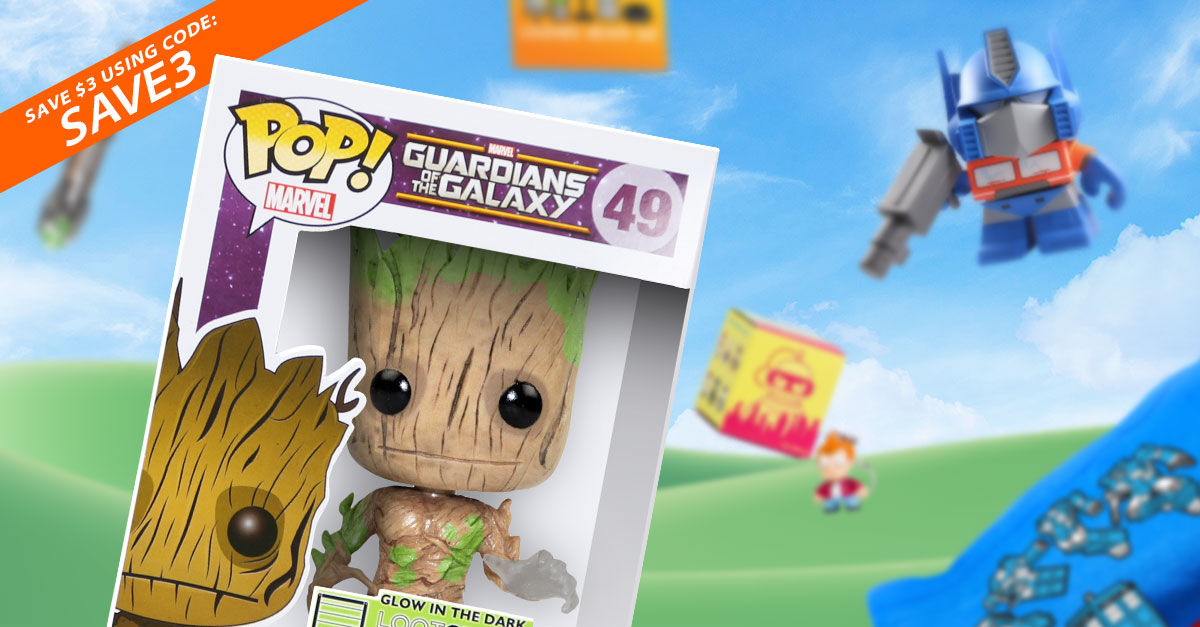 If the Man in Black has a dramatic foil in WESTWORLD, it’s Teddy Flood. The two barely share any screen time in the second season. However, the slow unraveling of these two men shows just how different they are. Teddy’s role within the park is to be a stalwart, honorable hero. He is the “white hat” figure in the Western archetypes. Both are defined by their relationship with Dolores, and both are destroyed by their affections for her.

As Dolores’ host uprising begins, Teddy loyal follows her commands. However, even though the hosts are now free, there is an intrinsic goodness to Teddy that he cannot break. It’s unclear if this is due to the strength of the programming or because Teddy is genuinely developing a form of consciousness that is based on his love for Dolores.

Since the revolution, Dolores sees Teddy’s kindness as a weakness. Consequently, she alters his programming to make him more violent. Teddy becomes a ruthless killing machine, akin to the Yul Brynner host of the original WESTWORLD film. However, this isn’t who Teddy his. His true identity fights its way back to the surface. “What’s the use of surviving if we become just as bad as them?” His hell is being given freedom, but losing everything that would have made the freedom worthwhile. Teddy asks Dolores. He turns his gun on himself. He refuses to be a slave and allow anyone to change the basic foundations of himself.

From Westworld to Shogun World

Maeve undergoes a similar refusal to follow orders this season. Instead of taking her own life, she chooses to write her own story. In her journey to find her daughter from a previous life, Maeve stumbles into Shogun World. Shogun World is an adjacent park that takes place in Japan’s Edo period. It’s an appropriate choice considering the parallels between western and samurai films during the golden age of those respective genres.

The show plays with these parallels by having Maeve meet her Shogun World analog, Akane. Maeve is able to see herself from the outside thanks to the excursion to Shogun World and as a result, gains an awareness greater than anything she could imagine (her ability to control with thoughts). She sees Akane’s love for her adopted daughter Sakura and gains a better awareness of her own quest. There is evidence for this as we see a similar arc unfold for Akecheta, the Ghost Nation leader. Akecheta found his consciousness, in part, when the host programmed to be his wife was taken from him by Westworld’s technicians. From then on he searched and searched for her, never dying, always trying to get back to her.

There’s a primal power in the hosts experiencing love. That love can be love for a child or for a spouse, but that love becomes an anchor point in their identity. It’s love that allows Maeve, Teddy, Akecheta, and Akane to break their narratives and make choices for themselves. That same love is what gives them the strength to fight through the hell of Westword. Love forges their sense of self.

Star Trek Discovery: Looking Through The Mirror at a Stellar Season

Tragically, some of the hosts do not have that sense of love to guide themselves. Without it, external forces tear them apart. The greatest struggle this season is between Dolores who wants to escape the confines of Westworld and bring revenge on those who abused her people for so long.

Opposing her is Bernard. He must fight against his destiny to play a pawn to Ford’s machinations. It’s not a coincidence that Bernard is the one to discover the dysfunctional robot replica of James Delos, founder of the Delos corporation that bankrolls WESTWORLD. Bernard was a host who believed he was real. Since making that revelation, he has had to confront the actions he was forced to commit under the control of Ford. The Delos host is a reflection of what fate might await Bernard if he can’t find his own identity. He is a puppet who can see the strings but can’t untangle himself from them.

The two come into conflict when Dolores refuses to protect the data of the hosts in order to destroy the park. She believes they will be trapped in another “lie.” Earlier in the season, Dolores described a group of sick cows her father killed to protect the herd. It’s this same philosophy that drives Dolores: sacrifice is necessary for the greater good. Bernard learns that she’s right, perhaps too late.

Bernard sees Charlotte Hale kill Elsie, one of the people Bernard was closest to. It’s this act that finally brings Bernard over to Dolores’ understanding of humanity. There’s a bleakness to it: essentially that human beings will always destroy. Humanity’s version of “being themselves” is to hate, fear, and destroy. Dolores believes they can become something better.

So we end the season with Dolores and Bernard, now in the real world, both wide awake for the first time. They may be find themselves facing one another in conflict in the future, but they have knowledge of the self. Now that they know who they are and how to define themselves perhaps they can undo the hell they were trapped in. That’s more than most human beings can say.