It was one doozy of a week in comic book movie news. That’s for sure. In case you’ve been too busy enjoying the spring weather (why would you ever need to go outside?) here’s what you may have missed.

Spider-Man is home – The new CAPTAIN AMERICA: CIVIL WAR trailer dropped this week and featured a ton of great stuff. From the bullet-proof Black Panther, to Ant-Man riding one of Hawkeye’s arrows, and the wall-crawler himself stealing the show in the end, it seems this could be the best Marvel movie yet. Let us know how you dig Spidey’s get up in the comments below.

READ: Still feel out of the loop? Here’s what happened last week!

JK Simmons is the new Commissioner Gordon – Everyone’s favorite Daily Bugle newspaper publisher is switching sides. This week, Oscar-winner JK Simmons was cast as Commissioner Gordon in DC’s JUSTICE LEAGUE films. While this is exciting news, and the prospect of Gordon’s involvement in JUSTICE LEAGUE is intriguing, it does come with a shade of disappointment for those of us still clinging to hope. Marvel will, unfortuntately, have to find a new J. Jonah Jameson.

Joseph Gordon-Levitt has departed the SANDMAN film – What once seemed like a passionate collaboration has turned into a disappointing what if? Citing creative differences, Gordon-Levitt will no longer be directing and starring in the adaptation of Neil Gaiman’s SANDMAN series.

READ: Big Gaiman fan? Check out this preview for his next book!

Sony is still making a Venom movie – Sony, now controlling only half of Spider-Man, is moving forward with a film based on Spider-Man’s adversary, Venom. For whatever reason, Sony and producer Avi Arad deem Venom capable of turning into his own franchise. 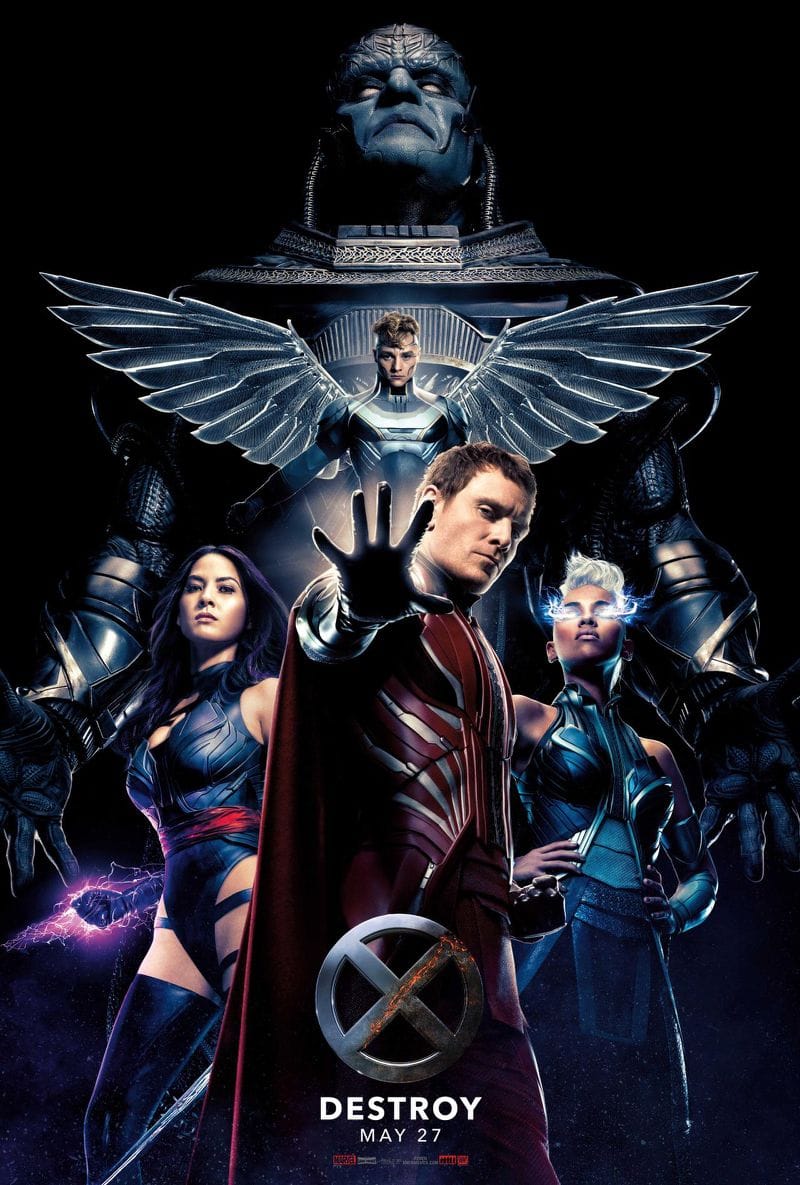 X-MEN: APOCALYPSE gets a new poster – APOCALYPSE is now a few short months away and, as seen above, the latest poster features the baddies. Apocalypse looms over his four horsemen, featuring new iterations of Storm and Angel, with Magneto at the center and the new-to-the-screen Psylocke standing next to him.

That’s all for now, folks. Keep watching that CAPTAIN AMERICA: CIVIL WAR trailer and try to contain your excitement. Check back next week for anything you may have missed.