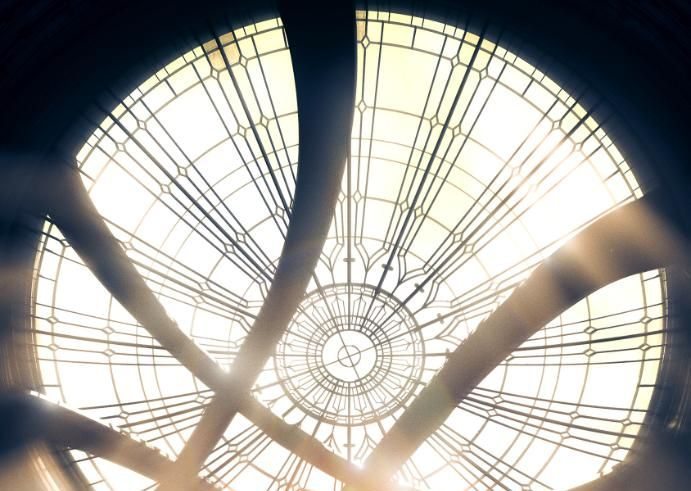 There were about six thousand movies trailers that dropped this week, so we’ll be highlighting the best of the best right here. Here’s that, and anything else you may have missed.

The first trailer for DOCTOR STRANGE is here – Click here to check it out. It’s definitely not the best teaser Marvel has done, but there’s plenty to look forward to. Cumberbatch looks great, as does Tilda Swinton as The Ancient One, and those special effects certainly do look worthy of the Sorcerer Supreme. It’s a shame we have to wait until November to see how it turns out.

SUICIDE SQUAD is rocking in a new trailer – David Ayer’s upcoming film about DC’s baddies has a new trailer. It’s got more exciting music and some more interesting shots of its colorful cast of characters, including Jared Leto’s interesting turn on The Joker. Time will tell how it pans out, but it definitely looks exciting.

READ: Still feeling a little out of the loop? Check out the news you may have missed last week!

TEENAGE MUTANT NINJA TURTLES 2 looks fun as hell – The new trailer for the half-shell heroes looks like an absolute blast, a sense that was missing from the first film. There’s no saying it will rise above its predecessor, but the new additions to the cast and the sense of goofiness and fun make it look like a good time. 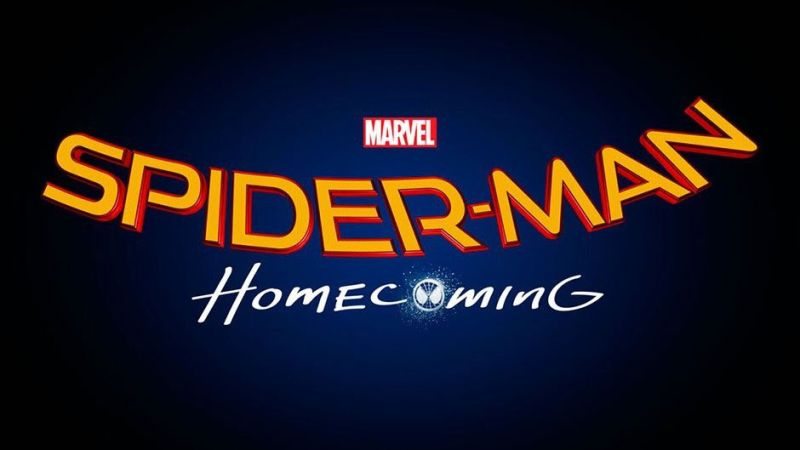 SPIDER-MAN: HOMECOMING is on its way – Marvel’s first solo Spider-Man film has a title, a logo, and a pretty meaty rumor about the villain. According to reports, The Vulture will be the main antagonist in a film that, if rumors are to be believed, takes place entirely over Peter’s high school homecoming weekend. Oh, and Michael Keaton is apparently playing The Vulture.

INHUMANS is getting delayed – Marvel is pushing back their INHUMANS movie to make room on their schedule. Disappointing, sure, but if that means Spider-Man gets the budget he needs, fan should be fine with hit.

READ: Have you checked out ComicVerse’s latest webcomic? If not, what are you doing?!

BATMAN: THE KILLING JOKE is rated R – Everyone’s favorite bat-tragedy story is getting an R rating for its upcoming cartoon adaptation. Let the blood fly and the spines shatter.

It was certainly an exciting week, and with the summer blockbuster season coming, it doesn’t look like it’ll be slowing down. Keep it here for all the news you need.