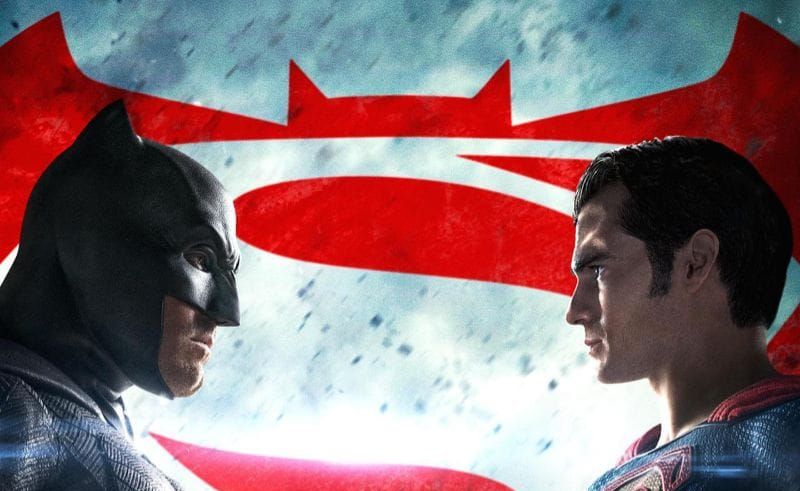 It was a heartbreaking week in the realm of comic book movies for some, and for others it’s nothing but one week closer to DAWN OF JUSTICE. Regardless of which side you fall under, here’s what you may have missed.

Fox removed GAMBIT from their release schedule – Fans of the card-slinging mutant need not hold their breath. After being stuck in development hell for the better part of a year, GAMBIT has finally gotten the axe. The future is uncertain; however, this is not the end. With Channing Tatum set to star and EDGE OF TOMORROW director Doug Liman set to helm, it will hopefully see the light of day eventually.

READ: Still out of the loop? Check out what news you may have missed last week!

DAWN OF JUSTICE tickets are now on sale – Get ’em while they’re hot! You can now head over to fandango and buy your ticket for the “greatest gladiator match in history.” Sales haven’t been as astounding as THE FORCE AWAKENS, but they’re going fast. You wouldn’t want to be left out while your friends watch Ben Affleck beat everyone on screen to a pulp…would you?

READ: Love Batman? Check out what happened this week in comic book history!

The first GHOSTBUSTERS trailer is here – The first glimpse of the all-new all-female GHOSTBUSTERS team is here.  To be frank, it’s absolutely hilarious. The film has gotten a lot of hate on the internet for reasons like “it’s ruining my childhood” and “ugh, do we really need this film?” Fortunately for those of us who like to enjoy fun things, the movie looks great and is only a few short months away. 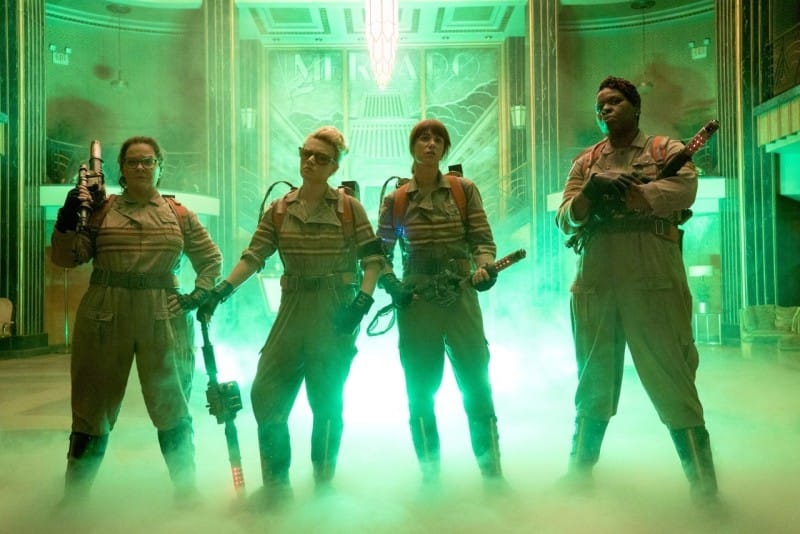 GUARDIANS OF THE GALAXY VOL. 2 Adds Tommy Flanagan – The SONS OF ANARCHY star is set to join Star-Lord and Rocket as one of Yondu’s Ravagers, who apparently has a bounty out for Rocket.  For those who have seen Flanagan’s work on television, you can tell everyone else how perfect this casting has the potential to be.

There you have it, folks. Tune in next week where we’ll hopefully be able to report that GAMBIT is back on schedule and DAWN OF JUSTICE has sold out everywhere.