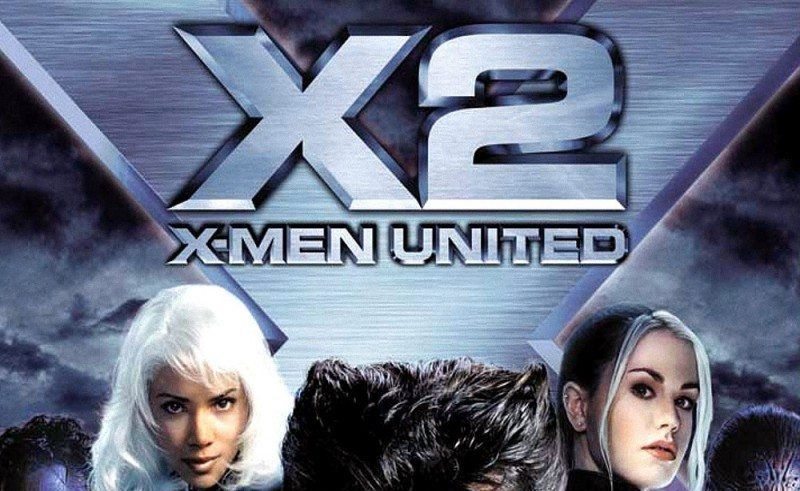 It’s been two weeks since DAWN OF JUSTICE, and the world is moving on to the next big thing. With some great new marketing and a big upcoming slate, this week belongs to Disney. Here’s what you may have missed.

ROGUE ONE: A STAR WARS STORY gets a trailer – The first STAR WARS standalone film has a trailer, and you can watch it here. There’s a lot to learn from the first teaser about the group of rebels who stole the plans for the first Death Star. The film looks to be “gritty” in the sense that it’s not about the Force or the Jedi; instead, it’s about the soldiers who don’t see so much of the spotlight in the other movies. The chilling piano tune, the daunting shots of villain and enemy weaponry, and the fear in the eyes of the Rebel command show that this STAR WARS film is going to be like nothing else. Would it have been too much to ask for a small Darth Vader cameo though?

CLOAK AND DAGGER are headed to the small screen – According to Variety, the duo is headed straight to series through Disney’s “Freeform” (previously ABC Family) to capture a younger audience. It seems fitting for Marvel to take over the young adult market with a romantic super-heroic duo, but time will tell how it plays out.

READ: Still feeling out of the loop? Check out the news you missed from last week!

Marvel released the first official image of DOCTOR STRANGE – As seen below, Benedict Cumberbatch is officially the Sorcerer Supreme. With little to go on but this picture, it’s safe to say that they’re at least sticking to the source material when it comes to costuming. He looks exactly like the good doctor should in a film adaptation. 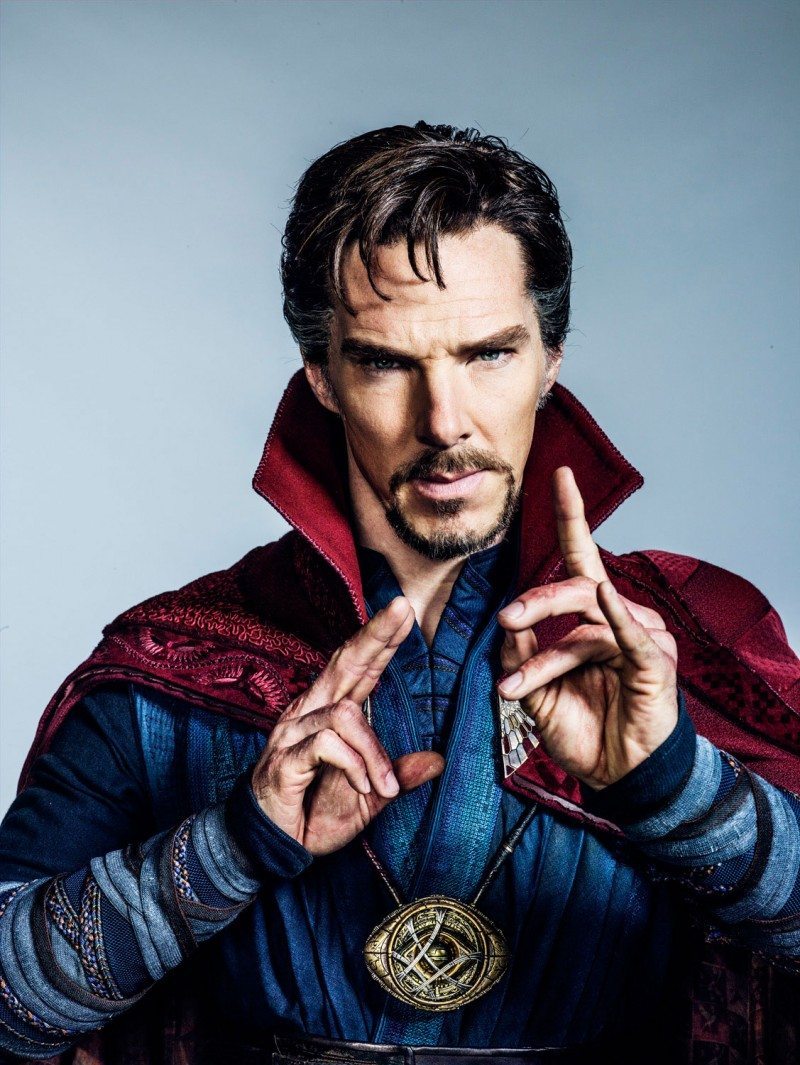 WARNER BROS will be releasing fewer films – Thanks to the less-than-expected box office pull of DAWN OF JUSTICE, WB will be releasing fewer films over the next few years to focus on content. This also means WONDER WOMAN is being pushed back, and it helps explain the SUICIDE SQUAD reshoots that are currently taking place. This goes for more than their DC films, though. Movies like Andy Serkis’s JUNGLE BOOK: ORIGINS are also being pushed back.

There you have it, folks. The world of comic book movies is constantly evolving. Ten years ago, a Doctor Strange film was just a dream. Now, it’s hard to even fit it into a column dedicated to talking about it. There’s a lot to like out there, so go out and enjoy it.