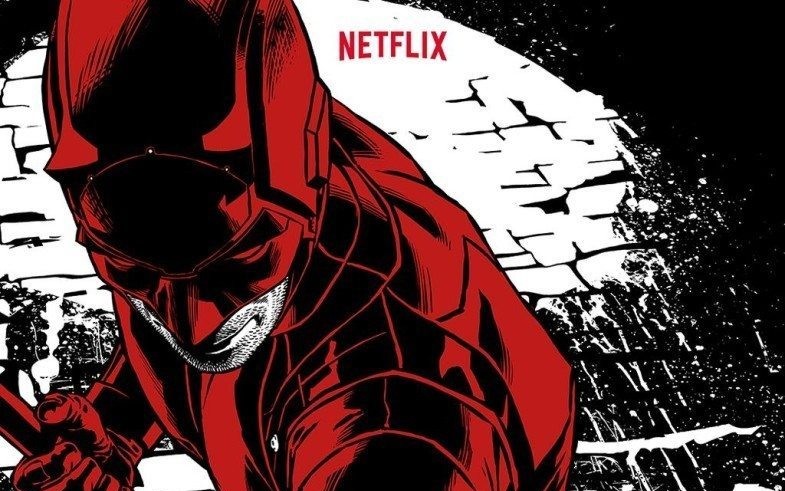 As always, a lot seemed to happen this week in the realm of comic book movie news. Here’s what you may have missed.

DAREDEVIL is here – The devil of Hell’s Kitchen is officially back. DAREDEVIL Season Two is now on Netflix and ready for streaming. It’s got the whole gang back, along with The Punisher, Elektra, and who knows? Maybe we’ll see some other characters this season.

X-MEN: APOCALYPSE gets another trailer – The second trailer for Fox’s next X-Men film is here. It’s got a little bit of new footage, mostly centering on the origins of Apocalypse himself. Along with that, we’re treated to a showcase of all the new mutants, including Psylocke, Cyclops, Nightcrawler, and others. Unfortunately, it seems Mystique is taking a leadership role on the team over Cyclops or Professor X, like many fans would prefer. However, the film still looks to bring quite a lot of classic X-action. Let us know your thoughts on it below.

Still behind? Here’s all the news you may have missed last week!

The DAWN OF JUSTICE director’s cut is three hours long – Zack Snyder reports that his cut of BATMAN V SUPERMAN: DAWN OF JUSTICE is about a half hour longer than the theatrical cut, saying it “just tips the scale” into R-rated territory.

Curious about AQUAMAN? Check out the legend behind his home.

LOBO gets a screenwriter – Wonder Woman scribe Jason Fuchs is now writing the script for LOBO for DC and Warner Bros. Thankfully, he is no stranger to the DC Universe. Lobo has the opportunity to really shake things up for the DC Extended Universe, and it will be interesting to see how he plays out.

That’s about it for this week’s comic book movie news. Sit back, relax, and binge-watch DAREDEVIL this weekend. As always, let us know what you think in the comments below and check back next week for all the news you may have missed.