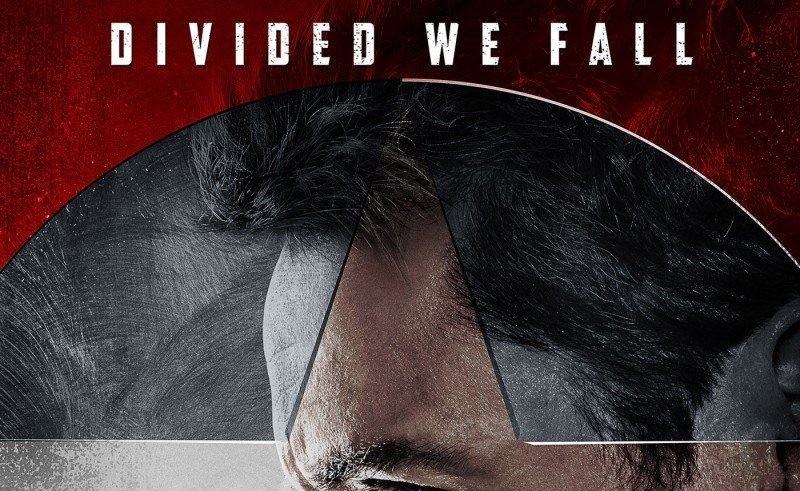 It was a slow week in comic book movie news, especially compared to last week’s movie trailer extravaganza. CIVIL WAR is now just two weeks away and reviews should be flooding in soon. Regardless, here’s what you may have missed.

Still feel out of the loop? Here’s the movie news you may have missed last week!

Robert Downey Jr. joins SPIDER-MAN: HOMECOMING – The report from Variety claims Downey will be coming back for another Marvel movie, appearing in the new film as Tony Stark. On one hand, this is terrifically exciting. This Spider-Man film is really shaping up to be something great, and to see such a huge name attached raises hopes that the film will be good. On the other hand, isn’ t this kind of a spoiler for CIVIL WAR? There are a lot of folks speculating that Tony will be the one to die in the end. This could still be true, however. Perhaps HOMECOMING takes place before CIVIL WAR and shows how Tony came across Peter in the first place? A guy can dream. 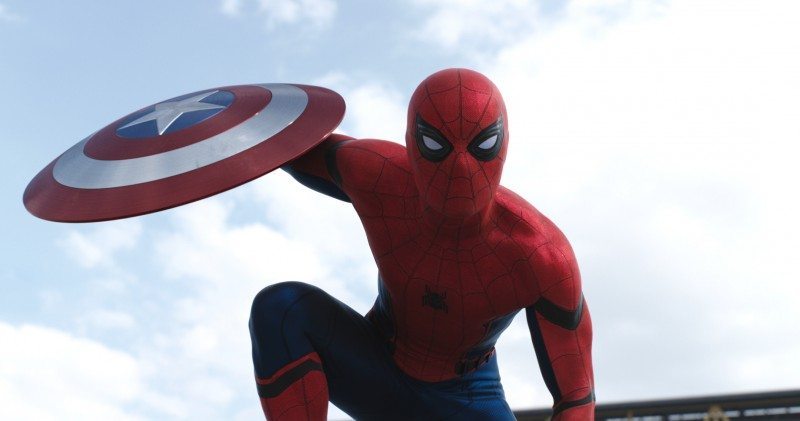 Michael Keaton has backed out of SPIDER-MAN – Those “early talks” Michael Keaton was in to play the villain in HOMECOMING have ended. This begs the question as to how “early” they were in the first place. This is sad news but Marvel, as always, will cast somebody fit for the role.

Need an X-MEN fix? Get ready for APOCALYPSE with this podcast!

X-MEN: APOCALYPSE got a new viral video – Check it out here. It’s pretty neat, giving some backstory to the titular villain in a fun way. Hype for this film is insanely average, at the moment. Perhaps it will build up after CIVIL WAR drops, but for now it feels like almost nobody is talking about it. 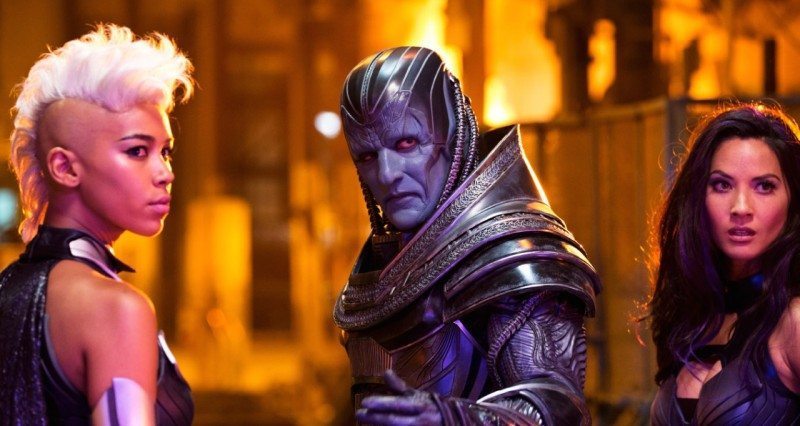 Willem Dafoe joins JUSTICE LEAGUE – The one-time Spider-Man villain has switched sides. Little is known about who he will play, except that it will be a “good guy.” Any ideas? Sound off in the comments below with your theories.

There you have it, folks. Summer blockbuster season is almost upon us, so stay here at ComicsVerse for all your movie news needs.