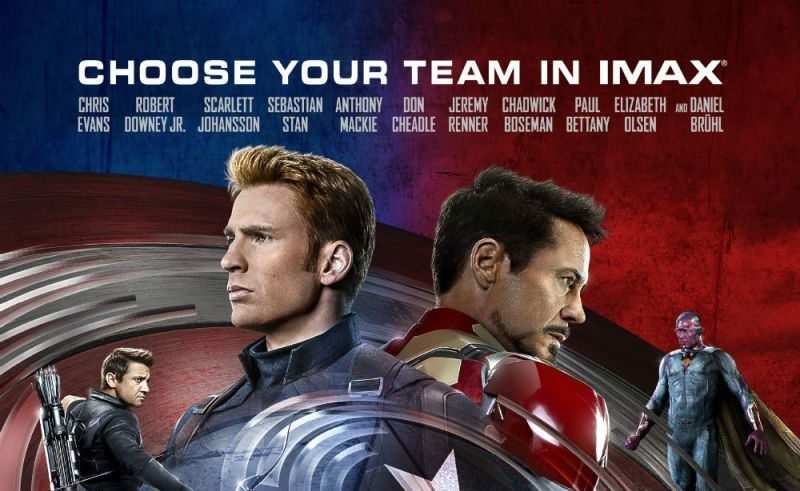 CIVIL WAR is finally upon us. It’s been a long road to get here, and there’s a lot happening out there in the realm of comic book movie news. Here’s what you may have missed from the past week.

CAPTAIN AMERICA: CIVIL WAR is out in theaters – The reviews are stellar for Marvel’s latest. It’s safe to say it will set the stage for the rest of the Marvel Cinematic Universe, but the fact that Marvel films are getting such positive reviews after so many releases is a testament to the genre itself. If everyone can keep making superhero movies this awesome, this column will be in business for a long time. 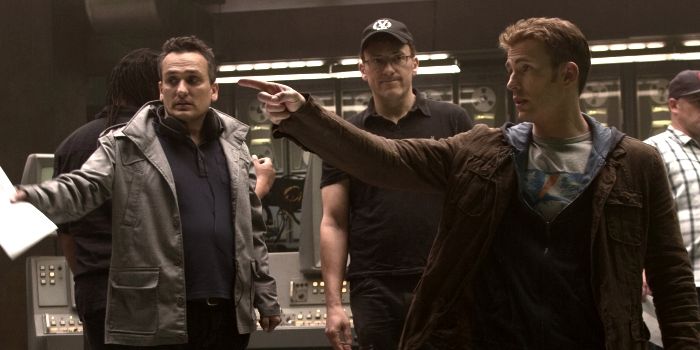 AVENGERS: INFINITY WAR parts 1 & 2 are getting retitled – The Russo brothers confirmed that the next Avengers films are getting retitled. There’s no telling what the films will be called, but it’s a safe bet this is due to a few factors. For one, Marvel probably put these titles out there two years ago because the films are so far out they hadn’t even cracked a screenplay outline. Two, the Russos and the MCU have evolved so much they may feel there are better ways to tell this story. Three, and the most probable reason, is that Feige and the other studio heads have seen the “split it in two” device that some studios have done just doesn’t work. Fans get tired and the first parts hold back in favor of selling tickets to the second part. These movies seem to be in great hands.

Disney has found their young Han Solo – HAIL CAESAR star Alden Ehrenreich’s life is about to get crazy. The young star beat out many other competitors after the past few months to nab the role for the film scheduled to release in 2018 from LEGO MOVIE directors Phil Lord and Chris Miller. Hey, at least the guy certainly looks the part. 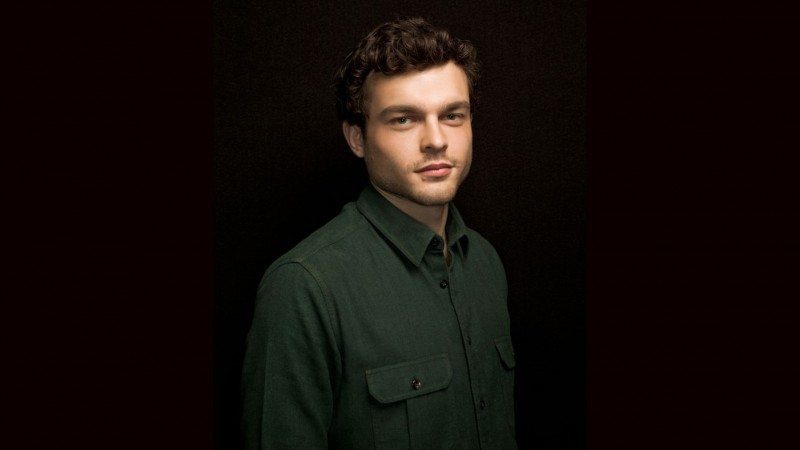 Affleck’s solo BATMAN film will apparently feature TONS of villains – A recent rumor reports that DC’s upcoming solo Batman film will feature a ton of characters from Batman’s rogue gallery. Normally, this would be worrisome (remember AMAZING SPIDER-MAN 2?). However, Batman’s list of villains is so fantastic it would almost seem like a crime to not feature more than a few, at least in some fashion.

READ: Miss out on last week’s news? Have no fear and catch up right here!

Mark Waid’s IRREDEMMABLE is headed to the big screen – Oscar-winning filmmaker Adam McKay (THE BIG SHORT) is bringing Mark Waid’s Boom! comic series to life. It will be extremely interesting to see how audiences react to a superhero film set outside the realm of the current cinematic universes. Hopefully it opens to door for plenty more to come.

That about sums it up for the week. As always, keep it here at ComicsVerse for all of your comic book movie needs. Until next week, go enjoy CIVIL WAR and let us know in the comments how you felt about it.