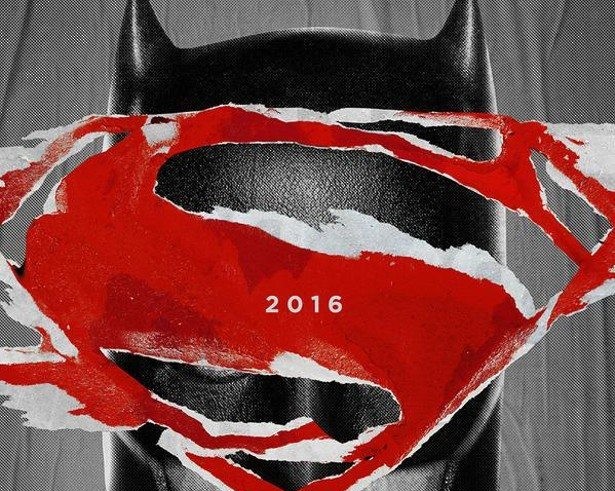 It has been a long-awaited week for many. For some, it’s just another cog in the superhero movie machine. Regardless of how you feel, here’s what you may have missed.

DAWN OF JUSTICE is here – The long-awaited showdown between the Caped Crusader and the Man of Steel has finally hit theaters. Unfortunately, reviews aren’t great. But you should never let that deter you from formulating a thoughtful, unique opinion of your own. Still, it will be interesting to see if DC and Warner Bros. change up their formula in the wake of such a negative response. After all, the creative team behind this is getting ready to make the first JUSTICE LEAGUE film. Let us know in the comments how you felt about the film.

The first official WONDER WOMAN photo dropped – The fearsome Amazonian warriors are front and center in the new photo from the upcoming film. Wonder Woman, debuting this weekend in BATMAN V SUPERMAN, is set to have her own film released next year. From the looks of this photo, it’s going to be a wild ride. As the kids would say, the costumes look “one-hundred.” 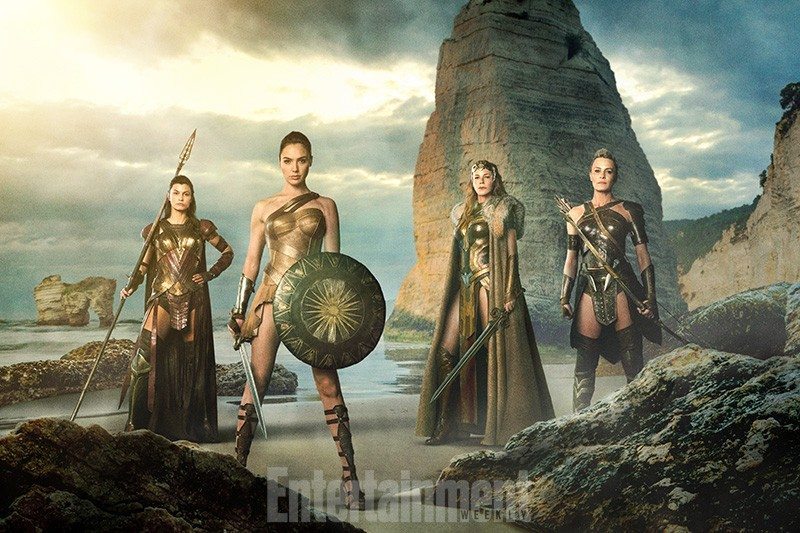 THE TICK will be returning – Amazon has cast Peter Serafinowicz in the titular role of the upcoming pilot. Comic scribe Ben Edlund will be in the writer’s seat, hopefully bringing his character and stories to a long-term series at Amazon.

Still feel left out? Check out what news you may have missed from last week!

LEGO BATMAN gets a trailer – Everyone’s favorite bat from THE LEGO MOVIE is getting his own film, and you can watch the trailer here. The movie looks like an absolute blast. The casting is on point and the few jokes the trailer makes are already hysterical. It’s a shame fans will have to wait almost an entire year before it hits theaters.