Long have the various Weapon X programs been a deadly enemy of the X-Men. From a shadowy government super-soldier program to a clandestine mutant espionage team, the name Weapon X has been used by many militant groups to push their anti-mutant agenda. Now, reborn once again, the name Weapon X will be claimed by a mysterious new director, and at his disposal are hordes of adamantium supplies ready to be used for the sole purpose of exterminating all mutants!

The Weapon X program is now deadlier than ever. A new team of mutants, who are dangerous in their own right, will put aside their differences and find common ground to battle a new incarnation of the program. Mortal enemies, former lovers, ex-teammates, and one-time friends will unite to form a new team of mutant killers with a sole purpose: to exterminate the Weapon X program once and for all.

Will they be able to unite against a common enemy before turning on themselves? Find out April 12, 2017, as the claws are unleashed! Blood will surely be shed in the all-new ongoing WEAPON X #1 written by Greg Pak with art by Greg Land. For now, let’s meet our deadly new team of mutants:

Meet The Mutants Who Make Up the New Weapon X Roster 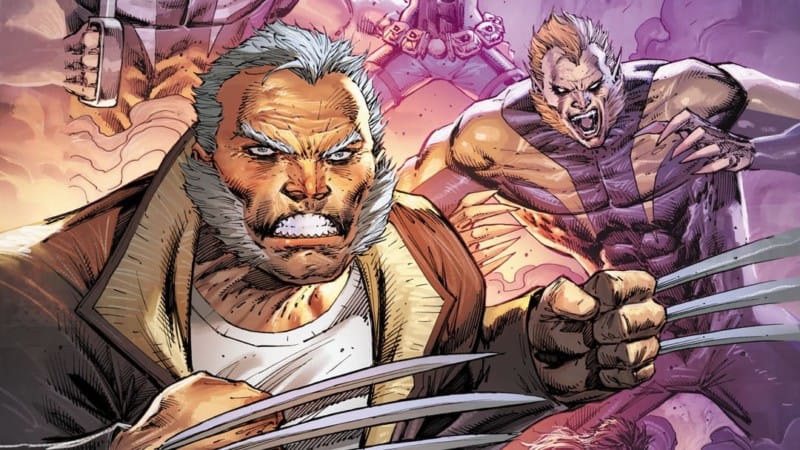 Old Man Logan is the battle-hardened (and grayed) former Wolverine from the Wastelands of the future, who made his way over to the current facet of the multiverse after the events of SECRET WARS. No single man has felt the effects of the Weapon X program like Logan has. As the former Weapon X project himself — kidnapped and forced against his will to become a deadly mutant-killing machine — there is no doubt he will have quite the personal stake in taking down the new program. Old Man Logan is currently appearing in EXTRAORDINARY X-MEN as well as his own solo series, and will also have a role in ResurrXion titles X-MEN GOLD and ASTONISHING X-MEN. With such a large presence across X-Men titles, how will he tie these books together? 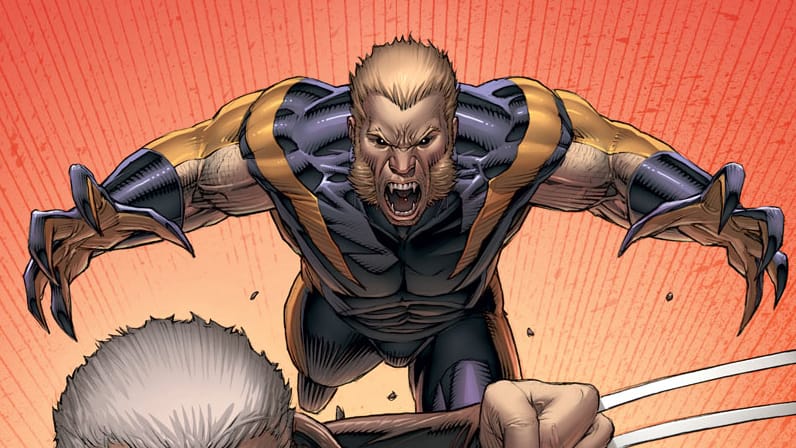 Formerly one of the X-Men’s deadliest foes in his own right, Sabretooth, a product of the original Weapon X program himself, is now “inverted” to the side of the heroes since the events of Marvel’s AXIS mini-series. It’s too bad this doesn’t change the fact that Sabretooth and Logan share a brutal and bitter past marred with enmity. Will they be able to put aside their differences and unite against a common foe? 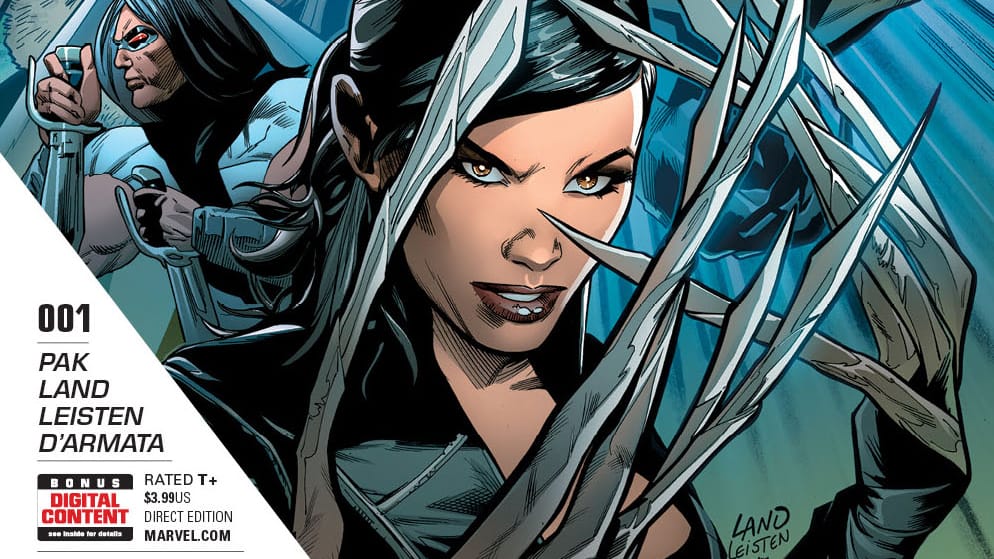 Lady Deathstrike, whose name is no coincidence, is another deadly former enemy turned teammate of Logan’s. Formerly known as Yuriko, Lady Deathstrike holds Logan responsible for the downfall of her father, Lord Darkwind, who is responsible for creating the first ever cache of adamantium. Now scientifically modified to be more cyborg than human, Lady Deathstrike has a personal interest in the large caches of adamantium the new Weapon X program somehow built up, but does this necessarily mean she’s changed her ways or reformed? We think not! 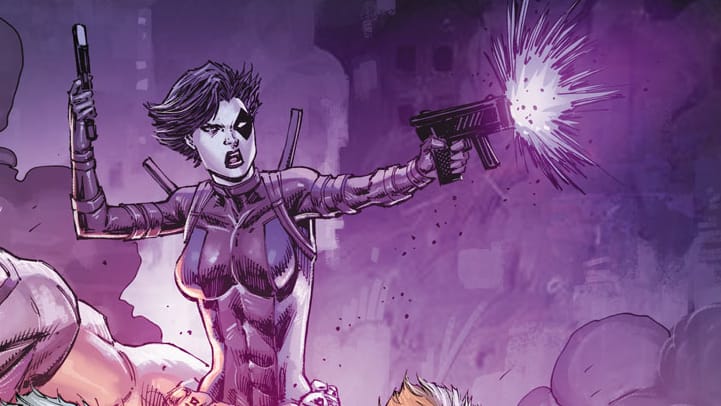 It wasn’t long after the arrival of Cable in NEW MUTANTS #87 that Domino came along. Trained assassin, former X-Man, New Mutants mentor, and X-Force member, Domino may be the biggest wildcard of the team. She and Logan, who once shared a romance, have worked secretly together in the past as members of a darker version of X-Force but outside of that, Domino has no connection to the Weapon X program. Surely, her mutant luck powers will come in handy for the challenging missions the team is sure to face. 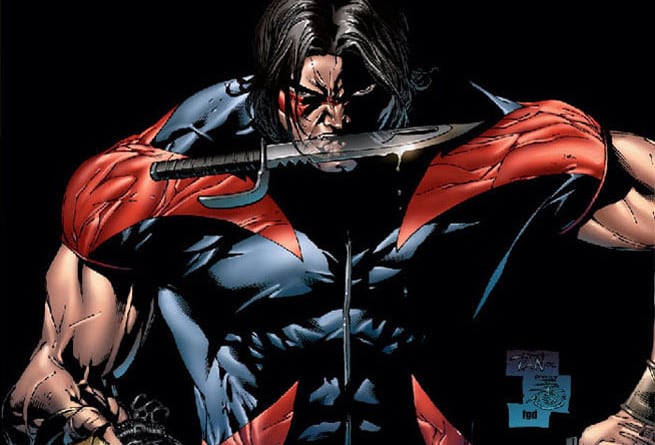 Trained to kill by Emma Frost as one of her original Hellions, James Proudstar, aka Warpath, sought to murder Professor Xavier as revenge for the untimely death of his older brother, John Proudstar, aka Thunderbird. Thunderbird died on one of the All-New, All-Different X-Men’s first missions; a death James never forgave Xavier for until he tried killing him in UNCANNY X-MEN #193. After leaving the Hellions, Warpath was recruited by Cable to join the New Mutants and then the first iteration of X-Force. Like Domino, Warpath is a former X-Men and X-Force member with no connection to the Weapon X program. He worked alongside Domino and Wolverine in a much darker version of X-Force after “Messiah Complex.” Though Warpath’s relationship with Weapon X is not already evident, his super senses and strength will be a huge asset to the team.

WEAPON X #1 By Greg Pak and Greg Land is on sale April 12th!