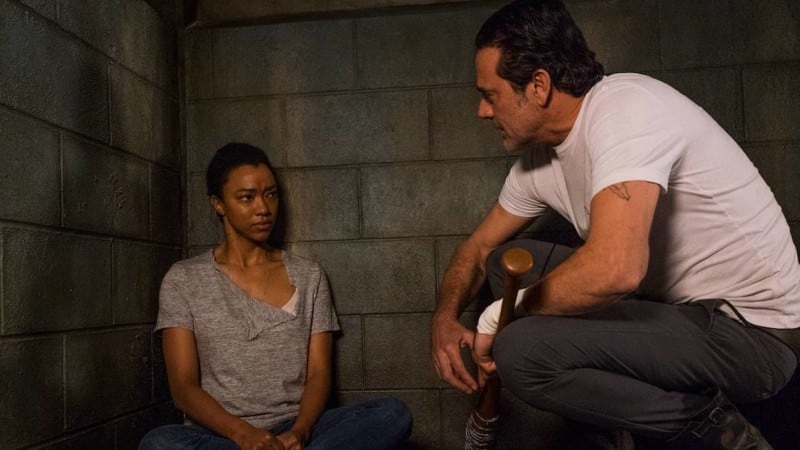 “Something They Need” is a weird, weird episode. And not in a trippy, out of body experience sort of weird. More like some of the characters just felt out of place weird. It’s almost as the writers said something like “Let’s just see what these characters would look like if we had them do this.” The results were slightly unnerving, a little uncomfortable and quite frankly very out of place for what we have come to expect from these characters. I’d reckon the only thing that made sense this episode was Eugene’s little speech as to why he joined The Saviors. As sorry as it was to hear, you understood his justification, and it made total sense for a character of his ilk to do so. 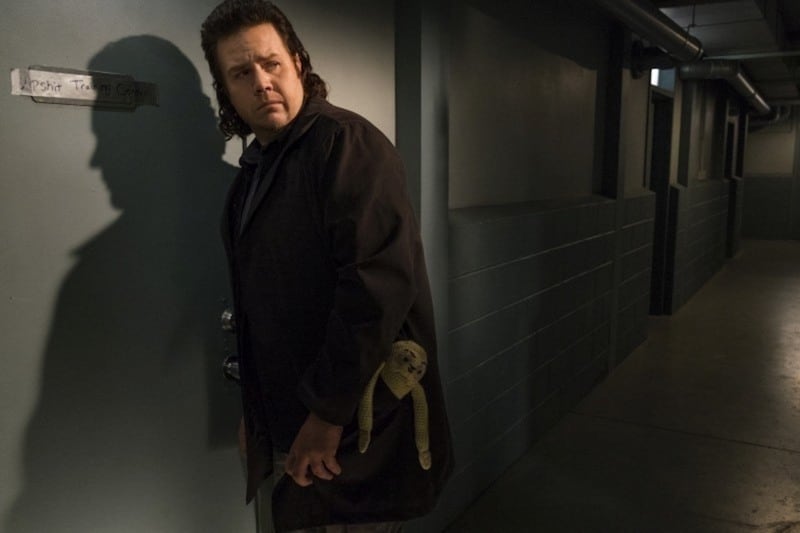 Ok, so let’s talk about the elephant in the room here,  Rick’s plan to take Oceanside’s weapons. Umm, where did that come from? It was very Negan-Esque, and very out of character for Rick & Co. Maybe “Something They Need” was trying to highlight the desperation that the group is feeling leading up to their showdown with The Saviors, but this felt just too out of place. For the entire series, Rick has been a good person. He’s done what he’s needed to do for him and his group to survive, but never at the expense of someone who hasn’t done the group wrong in the first place. It would have been reassuring if Rick had promised to give them back after the fighting was finished, but overall, the whole scene just felt like something Rick would not do.

READ: Want to read about The Most Recent Walking Dead? Click Here!

Speaking of doing something people though you would never do, Tara’s role in this operation was mind boggling to watch as well. Firstly the fact that she would be willing to even be a part of this whole endeavor is surprising and secondly (and probably more shockingly) she’s the reason this operation even happened in the first place. You would think that she would be content with just letting these people live out their lives after hearing their story, never mind almost getting killed by them. But to see that even broached the subject of trying to get them to fight is surprising enough. I like to think that Tara told the rest of the group about Oceanside and then Rick made this plan up on his own, but the fact that she was a vital cog in the whole thing made the whole operation seem topsy-turvy. 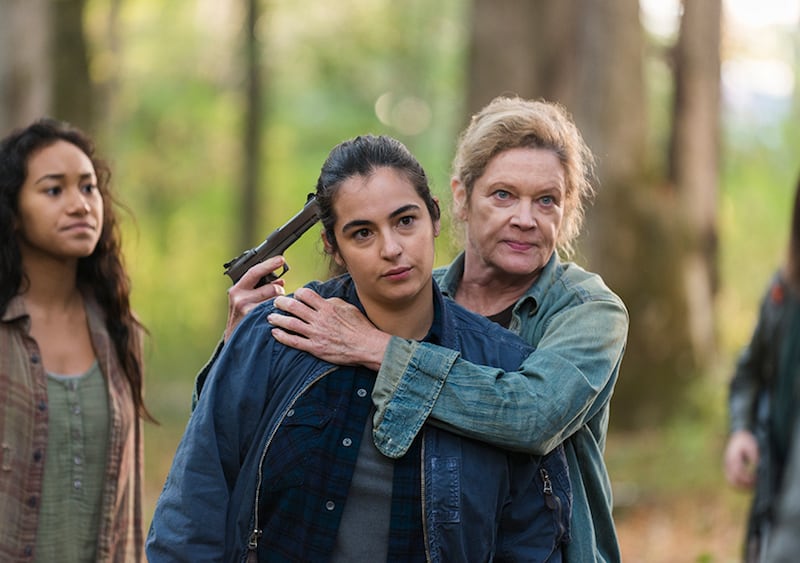 You would think that “Something They Need” must be an unconventional episode when the most normal-like interactions happen at The Saviors HQ right? Sasha’s whole experience there seemed pretty normal for how her character has been portrayed so far. Her interaction with Negan was pretty par for the course. However, at this point it his whole speech about “join me or suffer ” seems pretty old at this point. I mean, how are you going to surround yourself with that many people that want you dead? Makes me think that his entire community would turn on him given the chance.

The look on Sasha made when she lied to Eugene about wanting to kill herself made her look pretty crazy, if only for a moment. Pretty funny, after all of that talk about how she wants to die (fake as it may be) that gets you wondering how she actually will die next week. Chances are now that she is a hostage, she will be executed, but The Walking Dead always to have something up their metaphorical sleeve. 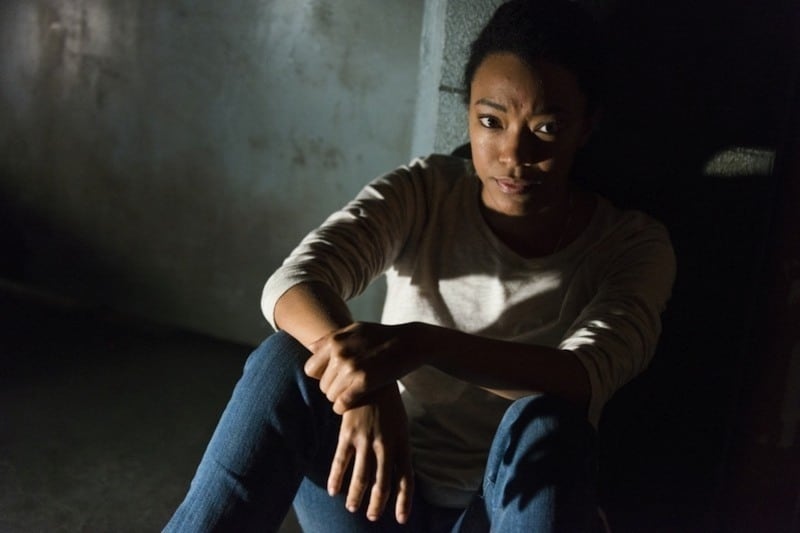 Going back to Eugene for a moment, his speech to Sasha about why he ended up switching sides seemed to be the emotional climax of the episode. He admitted he’s not a brave man (who knew) and came to terms with the fact that he’s tired of all the pain and suffering that this new world has given to him. It’s a relatable little speech, and it fit perfectly with this character. However, I now fully expect him to either die a coward or die as a hero. Unless next week’s episode ends on some sort of cliffhanger (which now that I’m writing this I’m fully convinced it will), Eugene will probably be a casualty of this upcoming fight.

While the some of the characters in “Something They Need” showed us there can be darker sides to certain characters, one thing that remained the same was Gregory’s sniveling cowardice. That whole scene with he and Maggie was just so painful to watch. And what made it so awful to watch wasn’t the fact that he couldn’t kill the zombie, but the fact that not only was he going to kill Maggie but he had to beg her to save his life, all in a matter of minutes. I mean if this guy doesn’t get his guts ripped out soon, it will be the most infuriating thing this show has ever done, minus the inclusion of Carl of course.

“Something They Need” was just an awkward episode. Let when that weird kid finally gets some courage to ask the hot girl out and you’re standing there like “dude what are you doing you poor soul.” Ok, maybe not as cringeworthy, but it still felt like this episode was just, I don’t know, out of place. Characters doing what they usually wouldn’t, people saying what they usually wouldn’t. It was pretty odd. However, next week should be more interesting, and yes I know how obvious that statement is. Dwight’s defection makes for a very compelling side plot, although I’m not sure how that will play into next week’s episode with everything going on. Chances are whatever is going to happen is going to happen pretty fast, however, with the episode ending with him on his knees and Rick pointing a gun at his head.