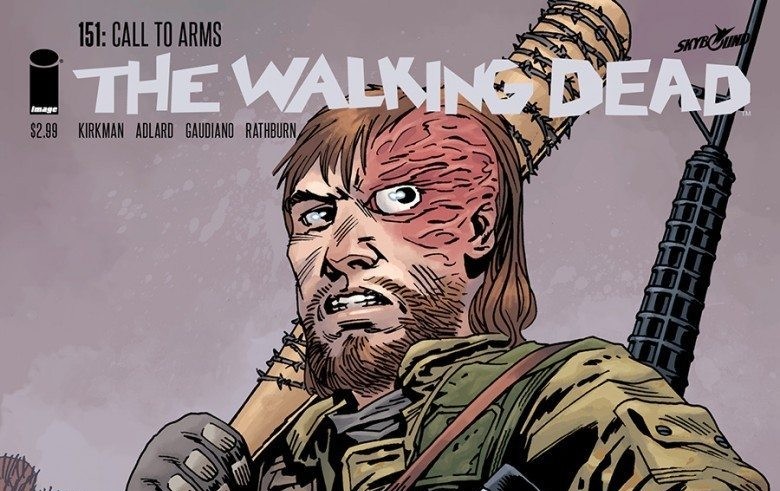 When we hear the terms “espionage” and “spy” we think of stories of fiction. If we play a word association game with those words, most of us would jump to the name “James Bond” as our response. Why? Well, because the world of espionage is not one many people are experienced with and the attributes of a spy creates a fantasy for the audience. Though our experience with spies is limited to fiction, spies do exist in the real world. They have several motivations for their actions, which are known as M.I.C.E.: money, ideology, coercion, and ego.

In THE WALKING DEAD, Dwight is spy who has been integral in the war between Rick and Negan. Here, we break down Dwight’s reasoning for betraying Negan with the basic espionage motivations.

READ: Dwight has come far in his journey! Catch up on his story with our THE WALKING DEAD comic review!

On THE WALKING DEAD TV series, little is know about Dwight, played by Austin Amelio. So far, he has been on two episodes. In the first, he meets and captures Daryl Dixon while he is on the run with his wife, Honey, and sister-in-law, Tina. In the second, he kills Denise on the train tracks and confronts Daryl and Rosita with the help of a group of Saviors.

In THE WALKING DEAD comic series, we get a lot more of “D.” Prior to the rise of the Walkers, Dwight was married to Sherry and was a soldier, which is why Negan appointed him a higher rank in his army. We first see him when he kills Abraham, instead of Denise, with an arrow through the skull.

Dwight is constantly disgruntled with Negan, and it reaches a head when Negan makes a comment about sleeping with Dwight’s wife. He then goes to the Kingdom to meet with Ezekiel to find a way to kill Negan. After Dwight becomes a spy for Negan’s enemies, he continues to act as Negan’s lieutenant and leaks information to Rick. All the while, he bides his time for his chance to betray Negan. 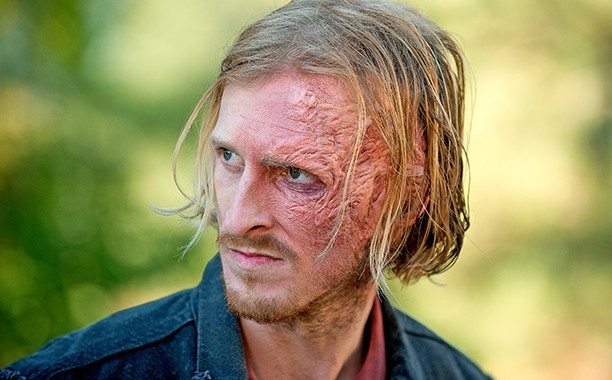 Money is one of the more common reasons for someone to become a spy. Financial gain is something we can all sympathize with. In the case of John Walker, the infamous U.S. navy spy, financial burden was the main factors that lead him to espionage. He started several businesses that failed that brought him into debt, which led him to sell information to the Soviets for a few thousand dollars. For Dwight, though, money may not be a factor for his spy work per se. However, he might have wanted some sort of currency, like supplies.

READ: Want to know more about Negan? Click here to see what kind of person he really is!

The motivation of ideology is strong in those who believe in something so much that they fight for said belief and become a spy. One of the most famous spies motivated by ideology is Harriet Tubman, who believed in the freedom of slaves.  She is best known as a contributor to the efforts of the Underground Railroad, but she also aided the Union army against the Confederates. Tubman acted as a scout and spy, reporting back information on the Confederate’s movements, disrupting supply lines, and freeing slaves. Ideology also seems to be the biggest motive for Dwight to spy on the Saviors. He despises the way Negan rules over the Sanctuary and the Saviors. Dwight believes that the system is unfair and oppressive, especially when Negan gives women the choice of being one of his consorts versus being a peasant (including Dwight’s wife, Sherry). 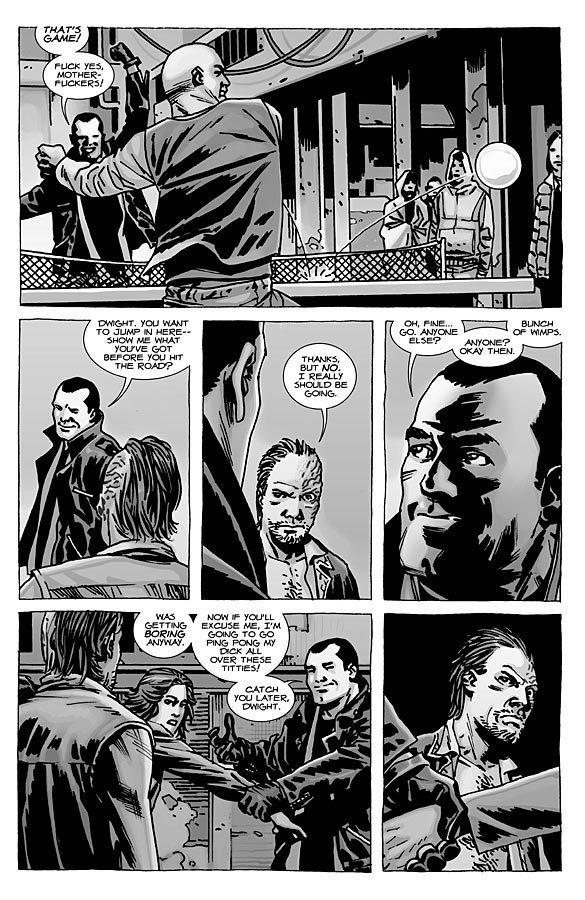 Dwight is not motivated by coercion, as some other spies in history have been. This is true for Ronald Humphrey. He was an official for the United States Information Agency during the Vietnam War and gathered information and gave it to Vietnamese government. Humphrey has stated that he betrayed the United States because the Vietnamese government was holding his wife, who is a Vietnam native, and he correctly believed that she would be released if he helped Vietnam. For Dwight, there is no one manipulating him to be a spy.

READ: Catch up on THE WALKING DEAD TV show here with our latest episode review!

Ego is a difficult motive to demonstrate, but it is certainly a motivation for espionage. People can and do get involved in spy work so that they can gain the feeling of being special and important. Also, people are led to become spies because they feel held back from being special and important. This is shown by another historical figure that defines treason, Benedict Arnold. Arnold was constantly passed over for accolades and promotions in the military. His ego took a beating from what he deemed to be the oversight of his contributions. In response, he helped the British and devised a plan to surrender West Point to them. Dwight’s ego has also been hurt. To have his wife taken from him, powerless to do anything about it, was a huge slap in the face. (Or iron to the face?) In addition, Dwight did not seem to really benefit from doing good work on Negan’s behalf. Instead, Negan continues to look down on him. For example, when Dwight returns and tells him his demise was grossly exaggerated, Negan replies, “There’s always next time, I suppose.” 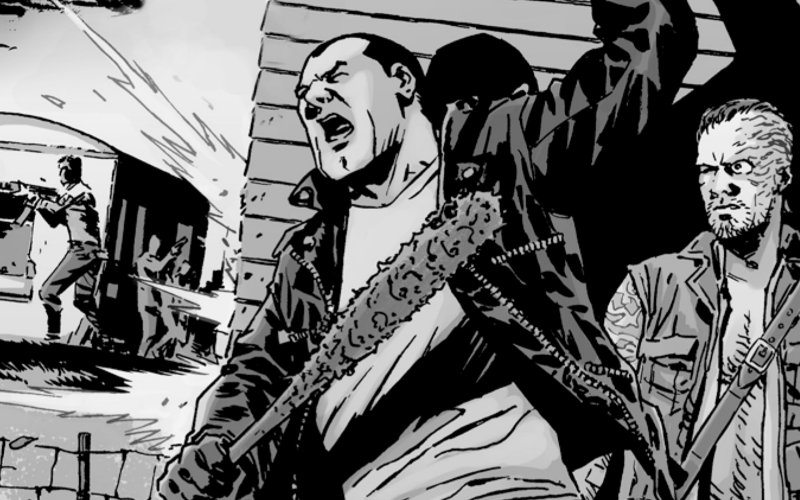 Though there may be other ways to analyze motives for espionage, M.I.C.E. seems to be the best for examining Dwight’s motivations. All of the motivations Dwight has for becoming a spy are more complex than just being disgruntled with Negan. While he is not motivated by coercion, he does seem driven by money, ideology, and ego to betray Negan. All of the action he takes during the Negan war is done so that his life and other lives are better without Negan. Without Dwight as the inside man, Without Dwight as the inside man, Alexandria, Hilltop, and Kingdom may not have been able to defeat the Saviors.