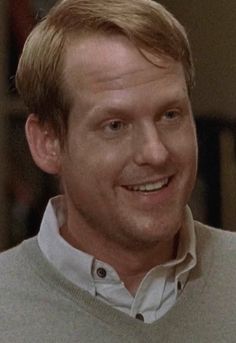 In THE WALKING DEAD, rage is… all the rage. It manages to manifest itself in almost every individual, especially the ones who survive. The rage is usually directed toward threats of walkers and dangerous human beings alike, but this week we get into the villainous in-house rage. This week’s main focus is the problem of domestic abuse in THE WALKING DEAD TV show and comic book series. Domestic abuse is mainly expressed through two characters we have already seen, Peter Anderson and Ed Peletier.

Ed Peletier, played by Adam Minarovich, is a character we only see in THE WALKING DEAD TV series and only in season one. He is the husband of one of my favorites in the show, Carol, and the father of Sophia. Before and during the rise of the walkers, Ed is shown to be verbally and physically abusive to both his wife and daughter. While driving towards Atlanta for safety, he encountered Shane, Lori, and Carl, Even though Ed forced Carol to take back her food offer to Carl, he later formed a group with them outside of Atlanta. 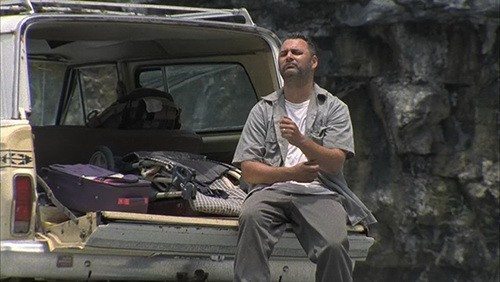 Throughout his time in the show, Ed has not been shy about his abusive behavior towards his family. He orders Carol around at the camp and would often slap or beat her when she disobeyed or crossed him in some way. For example, when he pulled his wife away from the group of women at the camp and was thwarted, he slapped her because he did not get his way. This behavior seems to stem from both his need to feel superior and to over compensate for his inferior status in his life.  Often, he is seen to not be as “manly” as the other men in the camp. While Shane, Dale, and Jim hurry to work on a noisy car to stop the sound from alerting walkers, Ed just stands around watching. Also, when a group goes out to get Merle back, Ed does not volunteer like the other more brave members of the camp. Instead, he stays behind as a lookout. Later, Shane fights Ed and beats Ed to a pulp. Ed feels insecure and less of a man (in accordance with the traditional rigid ideals of a man) by not being handy, brave, or skilled at fighting. Therefore, he hits Carol and Sophia to feel more powerful. 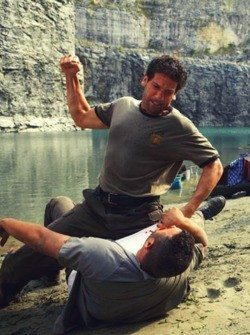 Another character that we see on THE WALKING DEAD TV show with abusive tendencies is Peter Anderson, played by Corey Brill. He is also in THE WALKING DEAD comic series and his storyline is pretty much the same as the show. Pete (never Peter) is a resident of Alexandria when Rick and the survivors arrive to the town. He has a wife, Jessie, and has one son, Ron, in the comic book, but two sons in the TV series, Ron and Sam. After Rick becomes a town constable, he grows suspicious of Pete. He believes Pete has been beating his family, which turns out to be true.

Pete’s abusive behavior is similar to what we see from Ed, except it is done behind closed doors. Pete has a strong feeling of dominance over his family, though his behavior stems from a source that is a little bit different from Ed’s. Pete adheres to the notion of being a “king of the castle” so to speak. He constantly gets angry when his power status is threatened in his own house. This is evident when Carol comes to his house with a casserole and threatens him with a knife. When she leaves, he continuously yells about the house being his. Also, Pete puts emphasis over his ownership of his house when he tells Rick to leave, as it is his domain and his alone. Pete’s abusive nature seems to come from fear as well. The fear of losing his family to the walkers and possibly Rick, sets off his anger. It is possible for his fear to lead to a show of control and abuse towards those he loves, so he can keep them in some perverse way. 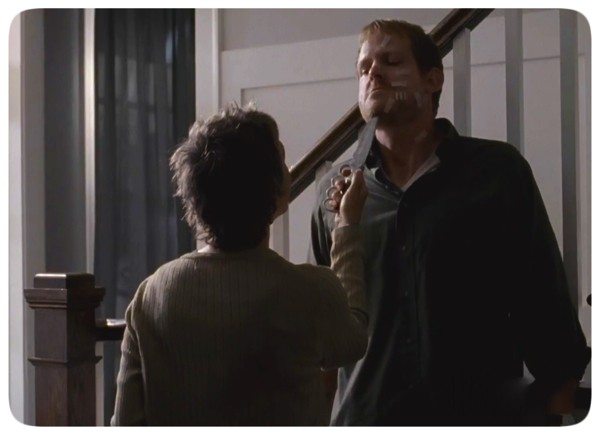 Having two antagonists with the same attribute is a rare occurrence in THE WALKING DEAD universe. Robert Kirkman must enjoy using the characteristic in this world and I agree with its’ usage. It is a great way to show someone as a villain and for others with higher moral fiber, like Rick, to despise. Internal threats in the group like Ed and Pete add an interesting dimension to the series and are strong compliments to the external conflicts such as the Governor or Negan. This is by no means a justification for their abusive behavior towards their families, but a look into their minds. They essentially hurt their families out of fear and a desire to feel like a dominant man.