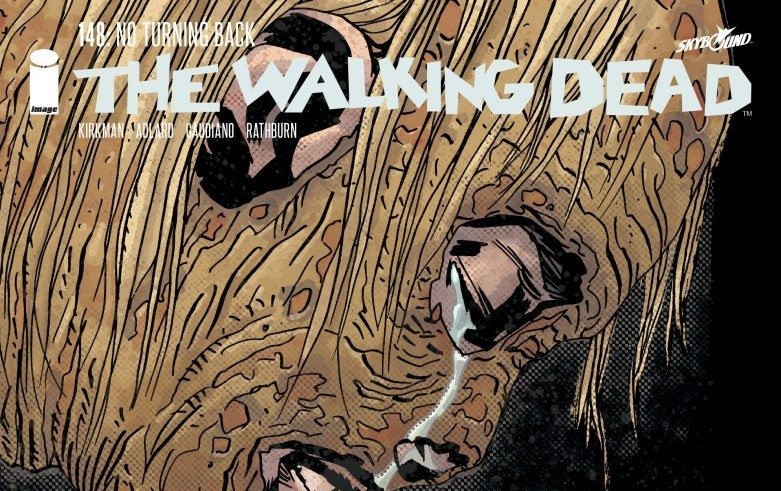 With a community demanding action, Rick has to decide the best way to save Alexandria from falling into ruin. That might mean turning to a man that used to be in love with a baseball bat…

THE WALKING DEAD #148 by Robert Kirkman and Charlie Adlard

With over 147 issues behind it, THE WALKING DEAD has had its ups and downs. Sometimes it’s full of action, sometimes all everyone does is talk, there is the occasional character death, but throughout, it has always been building to something, a moment or a revelation that opens up a wide range of storylines and sends the reader’s mind into overdrive.

READ: We look at the very first issue that started it all, as ComicsVerse examines THE WALKING DEAD #1!

Issue 148 is one of those issues. I’m not saying it’s a jaw-dropping moment, or that it’s going to crash the internet, but it marks the beginnings of a ripple effect that will have major repercussions down the line. That’s what Robert Kirkman is good at. How can you keep the story of a zombie-filled world interesting over hundreds of issues? He achieves this by building characters and situations. He always has a game plan. One of the interesting things about THE WALKING DEAD is how often the walkers are not the villains of the piece, but other humans. In this arc’s case, the Whisperers. At first, they were thought to be the Dead who had learned to talk; now they’re seen as human monsters hiding behind the skins of dead monsters. 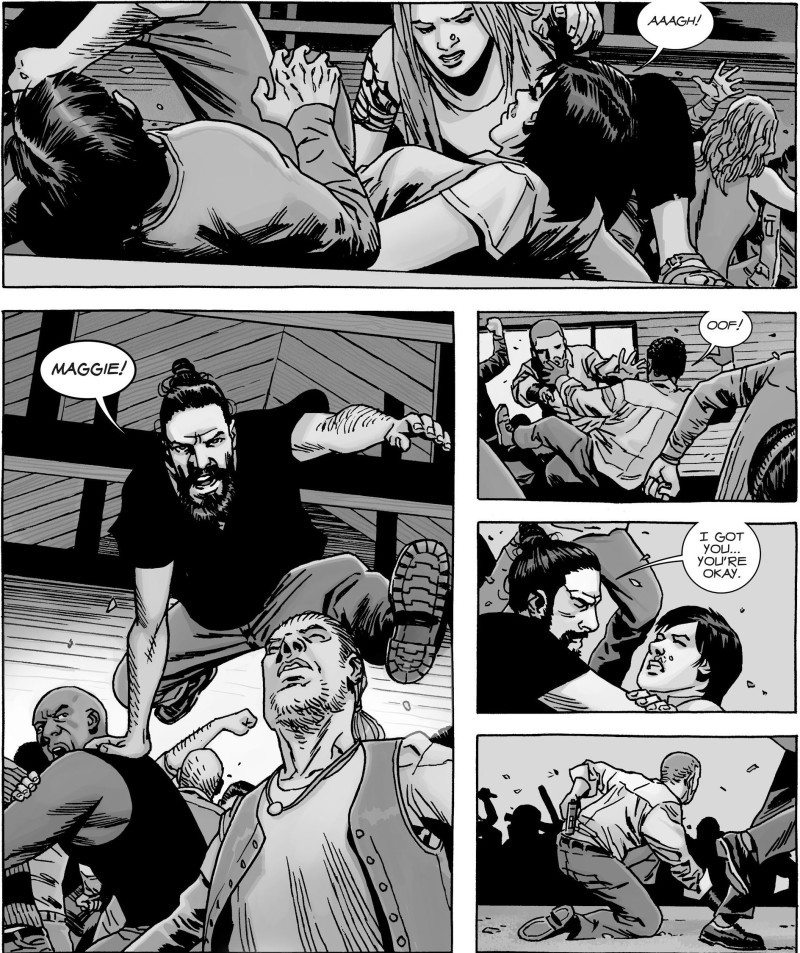 In this issue, Alpha, Lydia’s mother, has fled after her rampage, while Lydia is being moved to Hilltop for her safety. In Alexandria, a tense and fraught community gathers. It’s good to see that this group has worked so hard over the years to keep humanity going, with some success. Now, that’s on the brink of collapse, along with Rick’s ability to hold everything together.

Despite the fight that erupts at the meeting, it’s the moments directly afterwards that have the most impact. Here’s where Kirkman takes a back seat on the dialogue and lets Adlard work his magic. Using a few silent panels, he illustrates Rick coming to an internal decision before ultimately revealing what the decision is. Stefano Gaudiano adds so much with his inks. The silent moments of contemplation. The heavy walk in front of Rick. And then that smile. With tensions still seething beneath, Rick may make a pact with the Devil, but it will be interesting to see what sort of deal it turns out to be. 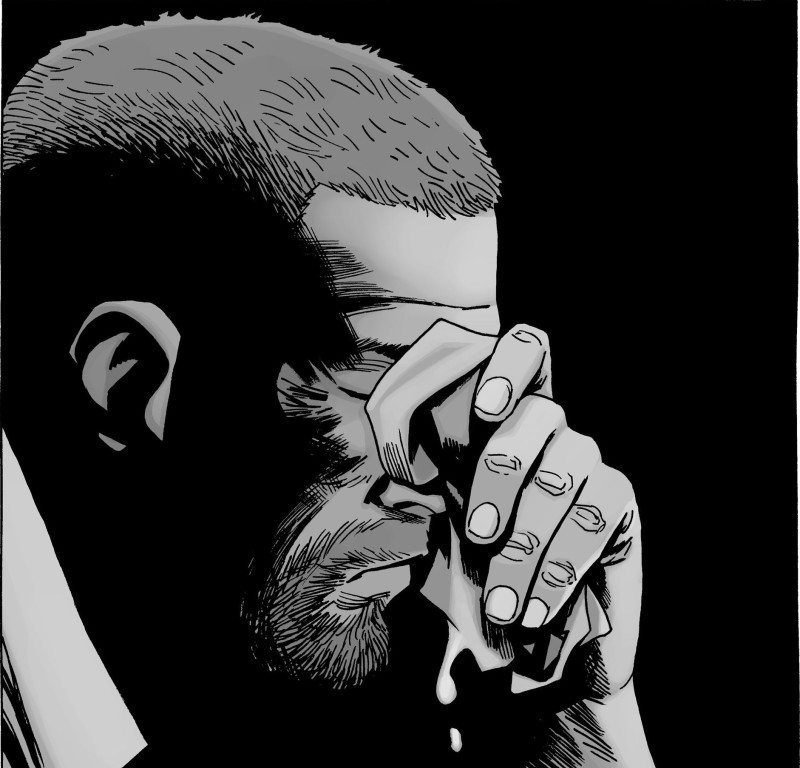 Overall, though there isn’t much action, and it is a bit dialogue heavy, this issue is full of important decisions. The issues that follow will reveal the ramifications of them.

READ: Why you need to read Image’s other classic, THE WICKED AND THE DIVINE!