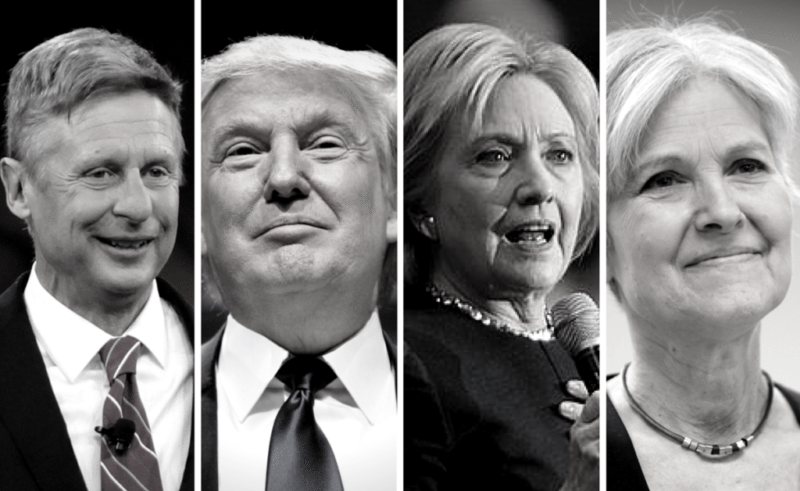 Do we have a duty to vote for the lesser evil when election choices are equally unappealing? Alternatively, do we act rightly if we vote for a third-party candidate whom we prefer on principled grounds even if he or she stands no chance of winning?

Many people are seriously pondering these questions. Some voters believe that casting a ballot for either Donald Trump or Hillary Clinton would compromise their moral principles. Many Republican voters are gravitating toward the Libertarian Party candidate, Gary Johnson, who appears to embody their political views more faithfully, yet stands no realistic chance of becoming president. In turn, some progressive Democrats are looking at the Green Party’s presidential candidate, Jill Stein, who similarly has no realistic chance of winning.

Let’s leave the actual candidates aside for a moment. Considered in the abstract, what should a moral voter do? Do they have an obligation to vote according to their conscience—i.e., for the candidate who most closely embodies their beliefs? Or do they have an obligation to vote for the candidate they perceive as “the lesser of two evils,” the one of the two major-party nominees who is more likely to enact policies they believe are healthy for society?

READ: Is this the end for Bernie’s ‘Political Revolution?’ Read our article on how he can keep his dream alive!

Let’s reason this through.

1. Everyone has a “good Samaritan” obligation

Society commonly believes that we are all bound by duties of easy rescue—like a “good Samaritan,” to borrow the Christian example. When you are driving in a desolate area and see a pedestrian in distress by the side of the road, society believes you are obligated to stop and call in for help.

Duties of assistance are stringent if they are not unduly costly to the one assisting. Of course, you would owe no assistance to anyone else if you were on your way to the hospital because you thought you were having a heart attack. But in normal circumstances, you would. In fact, this moral duty is so widely felt that in some areas, it’s enacted into law.

Think of voting as a duty of good Samaritan assistance—circumstances that make intervention expected.

2. Voting thoughtfully and responsibly is the civic version of our good Samaritan obligation.

Let’s posit that the machinery of elections enables citizens to choose governments whose policies and decisions can affect society significantly. If that’s true, then a duty to promote the common good imposes a duty to vote with care—in other words, armed with information and a sense of responsibility.

Societies need to be rescued from unaccountable, corrupt, ineffective or indifferent leaders. One salient way to do that is to put more of the good ones in power and more of the bad ones out of a job. Elections are the mechanisms that enable this change.

CLICK: Are Superdelegates good for democracy? Check out our take on their role in politics.

Voting with a sense of responsibility for society is not the same as submerging one’s life in politics, becoming a homo politicus. Unlike Aristotle, I believe that one can have a life away from politics most of the time and still be a virtuous, happy human being. But at certain points we must get involved. When? When elections afford us the opportunity to assist society by choosing governments that we expect to rule fairly — or more fairly than all the other realistic alternatives.

Some may argue that we are under no duty to cast a ballot, because in a nation as vast as the United States, each single vote is too inconsequential to affect the outcome.

That argument falls apart on examination. Consider that most of us believe it would be wrong to vote carelessly, without information and with prejudices, as philosopher Jason Brennan argues in his book “THE ETHICS OF VOTING.” Going to the ballot box utterly unprepared and making a minimally informed decision makes a mockery of democracy. Were others to do that as well—and we have an obligation to behave as if our own behavior were the model for everyone’s behavior—then cumulatively, those uninformed votes would elect bad governments. And that would harm society, abandoning our duty of care. 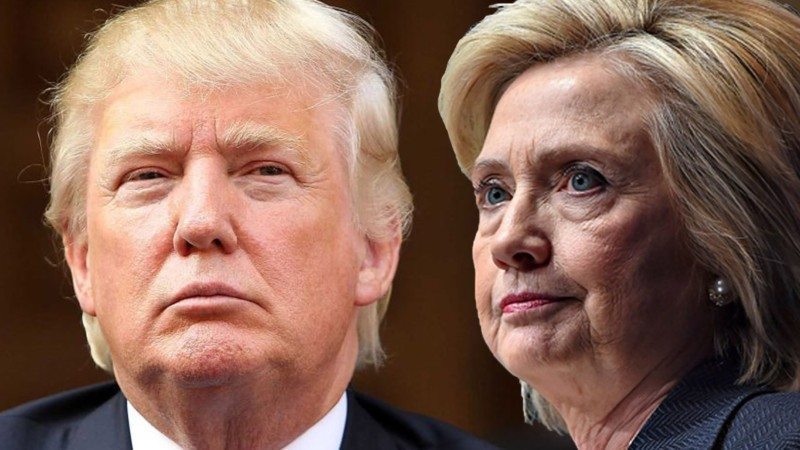 Just as we have an obligation not to vote carelessly, we have an obligation not to fail to vote responsibly, as long as it is not too costly to us personally. Our own vote may be just one vote, but we must behave as we wish everyone to behave. Cumulatively, many informed votes will make a difference, even if one single vote will not. If we have a duty of easy help, voting with care is one of those duties.

3. Voting has its opportunity costs, but that doesn’t let most of us off the hook.

Someone could object that voting is indeed costly. After all, voting with care consumes the time and resources necessary to gather information. Learning about the candidates and physically going to the polls uses time we could be using for other pursuits. In economic jargon, voting has “opportunity costs.”

But doesn’t everything we do in life have an opportunity cost, since we can’t be in two places at once? It is true, duties of aid are not costless. Stopping to aid a person in distress may make us late for work. But for most of us, this is a morally innocuous result. (One exception may be a minimum-wage worker for whom being late would result in losing a job and being unable to feed or house children, elderly parents or other dependents.) Duties of aid are binding provided the cost is not too high for us, which is not the same as zero cost.

Voting with information and a sense of responsibility for society is an acceptable cost to contribute to an important collective good, such as good governance.

4. Sometimes the desire for a clean conscience leads to immoral behavior.

What about the option to vote for an ideologically attractive but electorally marginal candidate? This option is attractive for someone who desires to keep their hands clean by not lending support to candidates they find morally reprehensible.

That’s a noble reason for action. Moral integrity is an important character trait.

But the search for a clean conscience may result in immoral behavior. If one vote is part of a set of votes that will contribute to the defeat of the realistically electable “lesser evil,” therefore electing the “more evil” candidate, then we force society to pay a high price for our clean conscience. Sometimes, our concern for feeling morally impeccable should give way to a concern for what type of society we can help to create for the sake of all, including ourselves.

READ: Can Facebook Change The World? Are You An Activist or Slacktivist?

If we have a duty of aid toward society, our duty becomes even more stringent when there are real prospects that a scarily unpredictable leader would take power, a candidate who, if elected, could harm society. Under such circumstances, the duty to vote for the lesser evil would be a very serious one.

We cannot expect others to act on society’s behalf when we will not do so ourselves. Thus, voting for the lesser evil is not a lesser action. Morally, it is the right thing to do.