Sony Pictures announced that the Spider-Man villain, Venom, will be getting his own solo movie. What is confusing to most people was that Spider-Man was just brought into the Marvel Cinematic Universe. It seemed too early to give the character his own movie. Especially since he never interacted with the new Spider-Man. That is when it was revealed that the movie would take place outside of the MCU.

Former Sony Entertainment President, Amy Pascal, teased that the movie would be apart of the MCU. Those rumors were shot down by President of Marvel Studios, Kevin Feige. So much confusion surrounded this movie that it is hard to know what is going on. There are only a few known details about the movie. Based on the few details alone, it is hard to tell whether Sony will find success on their Spider-Man Universe outside the MCU.

What We Know About The Venom Movie

From what has been reported, it is clear that Tom Hardy will be portraying the infamous Spider-Man villain. Tom Hardy is an excellent choice to represent both the brute strength of Venom and the tortured soul of Eddie Brock. The film will be a rated R science fiction horror movie. Sony probably decided that the best way to make a Venom movie is to have it be possibly more gory and more of a horror film. It is scheduled for release on October 5, 2018.

READ: Want to know more about the feud between Marvel and Sony Pictures? Read MARVEL STUDIOS V SONY – IS VENOM OFFICIALLY PART OF THE MCU?

Sony has not released any other official details about the movie. There are only rumors that could be true. Rumors such as Zombieland director, Ruben Fletcher, will be directing the movie.

What We Do Not Know

Sony has given little details about the movie, leaving a lot to be speculated. It is unclear whether the movie will be an origin story or will take place after meeting Spider-Man. Since it was reported to be a sci-fi horror movie, it is possible the movie will show this universe’s origin of the symbiote. It may not demonstrate the planet from which the symbiote came from, but it could explain how it came to Earth.

Tom Hardy is a great actor and a great choice for the title character. He has played a variety of roles. He portrayed Bane in THE DARK KNIGHT RISES which shows that he has the physical stature and can play a tactical genius.

Tom Hardy in MAD MAX: FURY ROAD showed the action roles he can play as well as the craziness of the character. Venom is known for being insane but also for being a physical threat as well.  Tom Hardy’s experience with these characters will allow him to portray Venom correctly onscreen; at least it should be better than Topher Grace.

Making a Venom movie without Spider-Man will most likely only confuse audiences. While it is nice that the character can stand on its own, moviegoers are already expecting the character to be related to the MCU Spider-Man seeing how they recently rebooted the series.

READ: Do you think Venom’s last movie role was wrong? Read DOES WHATEVER A SPIDER CAN: SPIDER-MAN 3 IS BETTER WITH HINDSIGHT.

Sony Pictures keeps trying to make their own shared universe based on Spider-man characters. The problem is, they already gave shared rights to Marvel Studios. Since this Venom movie is not a part of the MCU, it is going to confuse moviegoers. 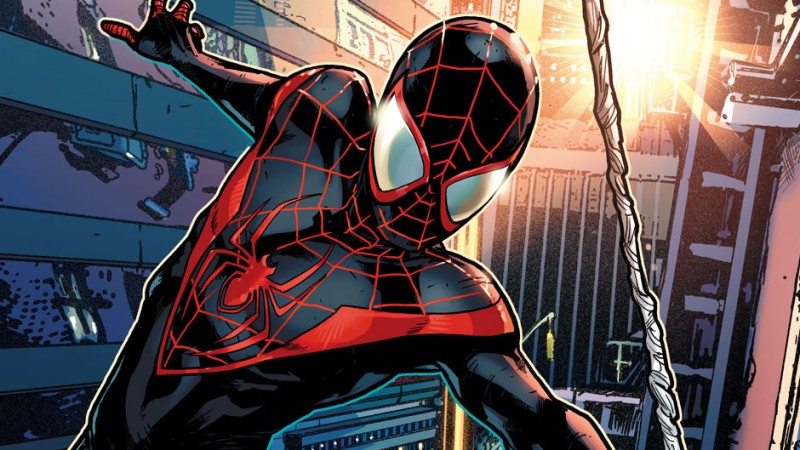 READ: Want to know what’s next for Spider-Man in the films? Read DOES WHATEVER A SPIDER-CAN: MARVEL STUDIOS V. SONY – THE FUTURE OF SPIDER-MAN IN FILM.

Both these Spider-Men live in alternate dimensions and do not directly connect with Peter Parker. Peter Parker and his villains should stay with the MCU while Sony can make Miles Morales and Spider-Man 2099 movies. Both characters have interesting worlds to explore that would not contradict what is happening within the MCU.

How Sony Can Fix This? 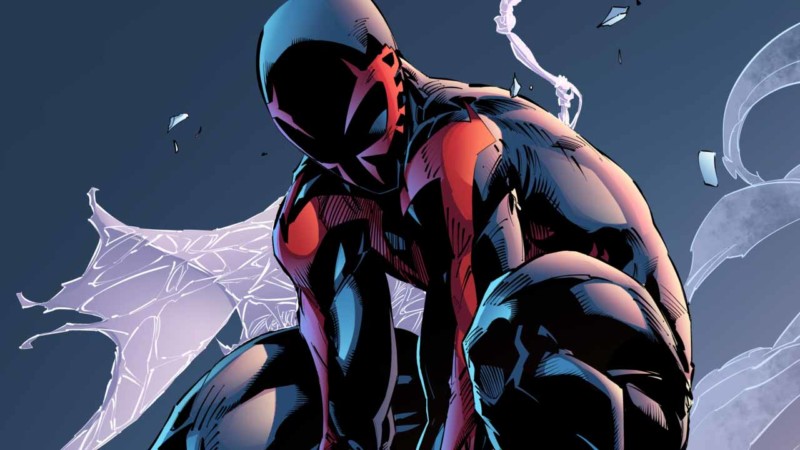 Sony Pictures are trying to make a Venom movie will only confuse audiences instead of getting them excited. There is a possibility that a Venom movie could be fantastic. Though unless fans see the interaction with Spider-Man, they will keep asking how Venom got Spider-Man’s powers. Sony should either find a way to connect Venom to the MCU or focus on movies based on Miles Morales or Spider-Man 2099.

With those properties, they don’t need to tie in with Peter Parker directly and are allowed to be their own thing. Audiences will not wonder what happened to Peter Parker or how it connects with the MCU.