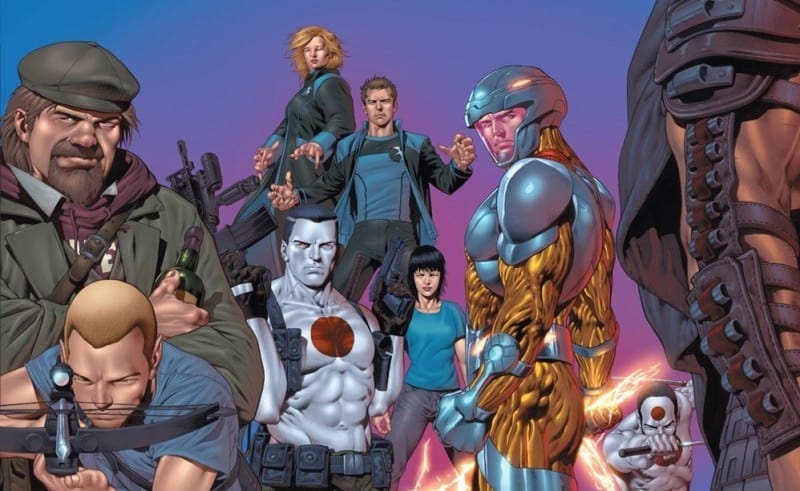 For years now, superhero fans have watched with fascination as Marvel and DC slugged it out in the sales charts – and nowadays, that battle’s being fought in the cinemas too. But, because these two behemoths have so dominated the public eye, it’s often not been noticed that there are other comic book companies out there. This week one of them, Valiant, took a huge step forward.

Valiant was founded in 1989 by some key experienced figures in the comic book scene, including Jim Shooter (former Editor-in-Chief of Marvel) and Bob Layton (former Marvel writer / editor). Back in the ‘90s, Valiant actually gave the Big Two some serious competition, before falling on hard times back when the comic book industry slumped.

The company was restarted in 2005 as Valiant Entertainment, and officially launched its publishing division in 2012’s “Summer of Valiant”. This was kicked off by X-O MANOWAR, a popular hero who, back in the ‘90s, had sold 8 million copies – no mean feat for an independent, original series. 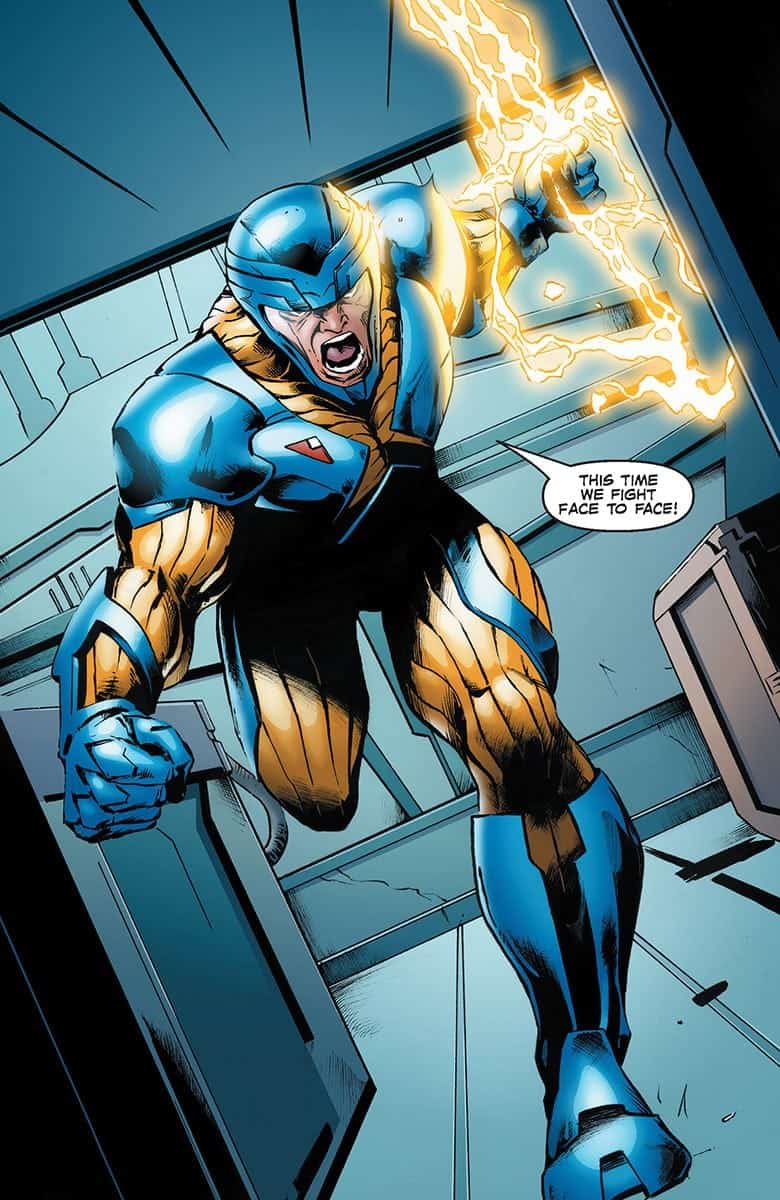 Fan reaction to the “Summer of Valiant” was electric, cementing Valiant’s place in the comic book industry. Their continuing focus on quality products has led to them absolutely dominating this year’s Harvey Awards, which recognise outstanding work in comics and sequential art. And so Valiant has continued to grow, even though it still only comprises less than 1% of the retail market share for comics. That said, when no less than 65.92% of June 2015’s market share was Marvel and DC, you get the idea of how stiff competition is in the comic book market.

Last week, Valiant launched their latest summer event, “Book of Death”, centred around a miniseries that immediately caught our attention – we scored it 4 out of 5 stars. The series has done so well that the first issue is going to second printing!

But the real big news is in the movie circuit…

Valiant are going into work with Sony on bringing their superheroes to the big screen. This week we learned that two of Valiant’s heroes will title their own movies in 2017 – Bloodshot and Harbinger. Both will have a sequel, followed by Harbinger Wars (clearly based on the 2013 summer event of the same name). 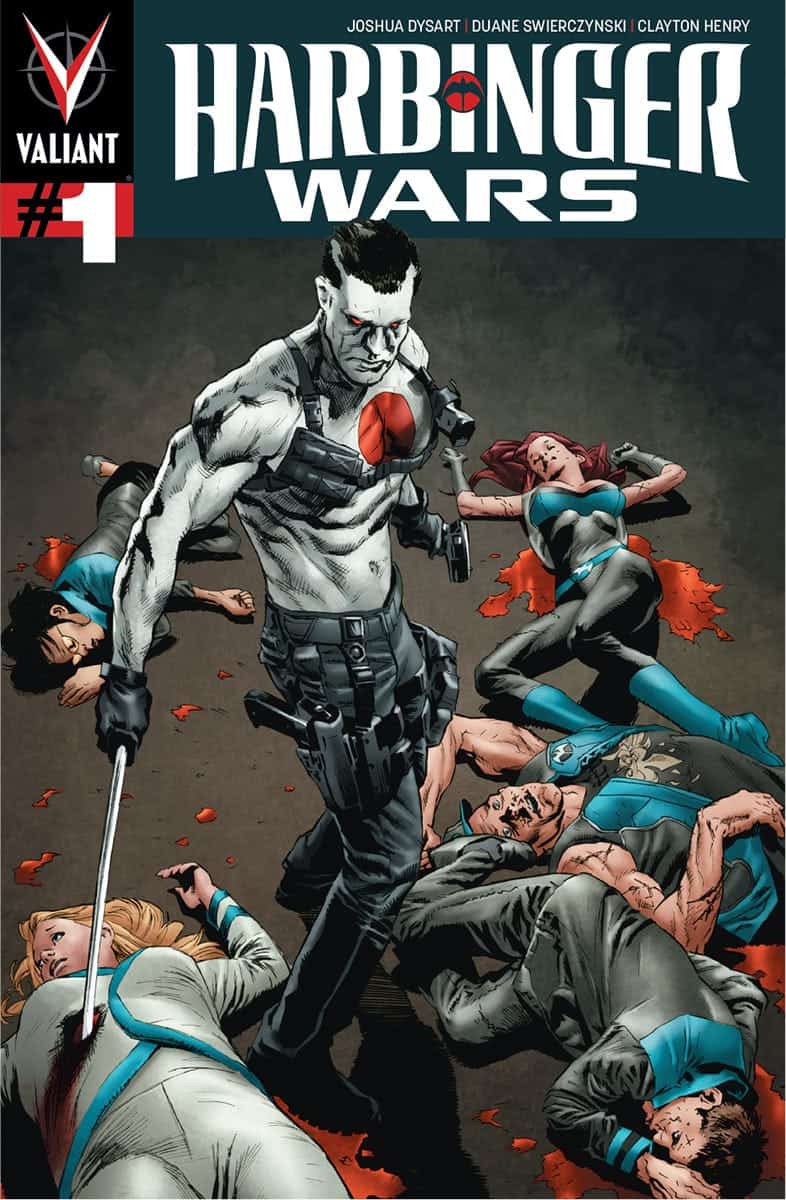 It’s a logical move for Valiant, in an age when super-heroes are hitting the big screen like never before. It’s also a smart call for Sony; the hacking last Christmas revealed a deep-rooted concern at Sony that they lack any powerful franchise to compare with their rival studios. So this marks Sony’s return to super-hero franchises just as much as it’s a powerful boost to Valiant.

The future looks bright for Valiant – and we couldn’t be more excited!