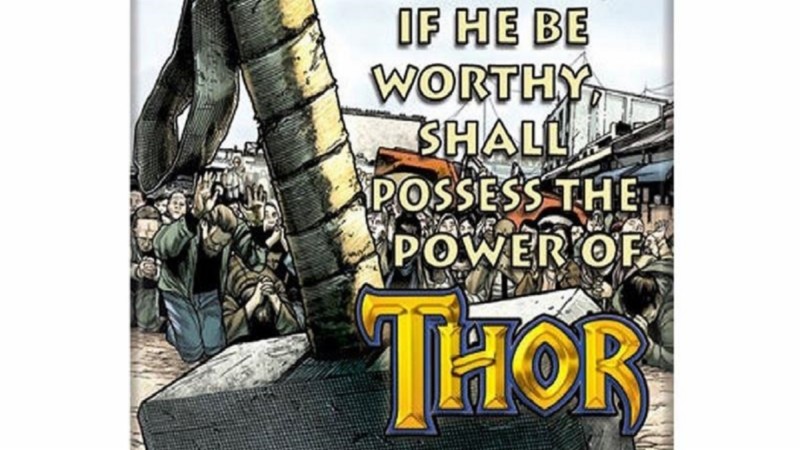 Last month finally gave us the answer to one of Marvel’s biggest mysteries: why did Thor become unworthy of Mjolnir? Thor has been unable to pick up his trademark weapon since the end of the ORIGINAL SINS storyline. Jane Foster, meanwhile, recovered the hammer and has gone on to become the new Thor. Yet the questions of the original Thor (now called Odinson) have only grown louder, as he has sought the hammer of the Ultimate Thor in the pages of his own book, UNWORTHY THOR. The months-long search finally ended last month in UNWORTHY THOR #5, with Odinson reaching the hammer only to reject it. Fans, however, did not leave empty-handed. Odinson finally revealed the secret Nick Fury told him at the end of ORIGINAL SINS — gods are, by nature, unworthy.

READ: Was the mythological Thor worthy? We look at modern and classic interpretations!

Fans are initially likely to protest, as Thor is a noble figure who has sacrificed his own needs many times to protect Earth. Yet Thor, during his youth, was arrogant and selfish: the accusation hold weight. Likewise, Thor’s family has not always acted nobly. Odin, brought back to life, forcefully took back his throne and imprisoned his wife for daring to change Asgard in his absence. Freya, said wife, is not above reproach either. She banished the reborn Loki for murdering his younger self, even though he acted to redeem himself in her eyes.

Nick Fury’s message has weight in UNWORTHY THOR’s world. At the same time, it also speaks to our world. Its claim is that gods are just as selfish and destructive as humans are. We may not have gods, but we do have celebrities we emulate and politicians we elect. In many ways, they are the gods of culture and politics. It is so easy to believe and idolize them. So why do we?

How many stories have we heard of celebrities acting unworthily towards those whom gave them their fame? Bill Murray is a beloved comedy icon reportedly rude to his fans. Kanye West is a musical genius who has attacked fans and refused to sign autographs. To be fair, many celebrities do use their fame for good: Chris Evans regularly visits children’s hospitals, John Cena holds the record for the Make-A-Wish Foundation, and George Takei is a long-time LGBT+ advocate. Yet when we think of these people, that’s not what comes to mind. Everyone knows Steve Buscemi as Donny in THE BIG LEBOWSKI. Not everyone knows that he returned to his old fire station after 9/11 to help with rescue efforts.

Politicians have an even greater influence than celebrities because they are chosen to actually govern and improve our world. We look for someone with our best interests at heart; the person who will make our lives better. Yet that also makes us quick to believe what these people say. Politicians often promise us our heart’s desire because they want the power that comes with the responsibility… 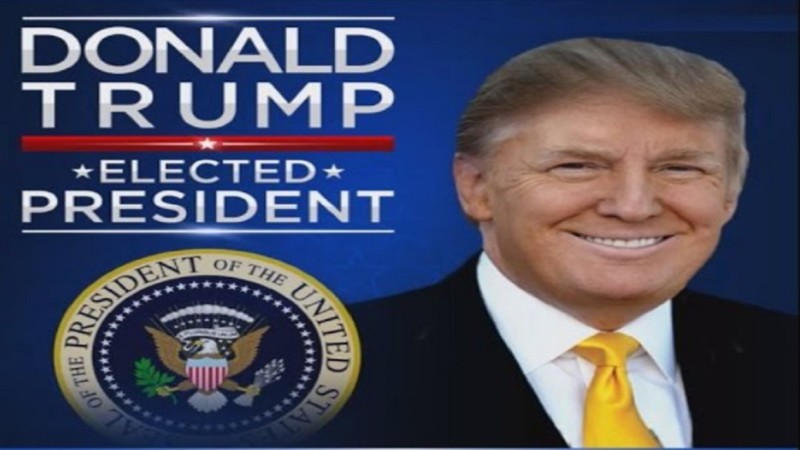 Okay, that’s an easy example, but it’s not the first and only. We know of politicians elected because of the words they spoke and promises they swore, yet once they got what they wanted, those promises evaporated. Voters of the 90s can remember George H.W. Bush running on “No New Taxes,” even though he did increase taxes. Oftentimes, politicians simply lie to achieve their own goals. George W. Bush invaded Iraq on the claim of hidden weapons of mass destruction hidden that proved non-existent. Ronald Reagan denied creating an elaborate plan to supply Nicaraguan contras with cash earned from selling missiles to Iran. He eventually had to admit on television that he did. As for our current president, the jury is still out on several possible broken promises, such as his relationship with Russia and his private business ties.

So what does it all mean? Are all the celebrities and politicians as unworthy as Thor? Thankfully not — many still use their fame and power for good. The message of UNWORTHY THOR is to take a closer look at the gods we’ve created. Everyone wants a person whom will improve the world to idolize and worship. We can’t look up to these people because they say things we like to hear. What they do on-screen or say in a speech might be a start, but it’s not enough. The people we worship should only be so because of their worthy actions and deeds. So the next time you feel a need to ‘worship’ any of these people, remember the lesson that UNWORTHY THOR gave us.

Being worthy has to be earned.