The X-Men world saw big changes with the recent UNCANNY X-MEN ANNUAL #1, where, in a weird twist of Cable-created fate, Scott Summers returned to the world of the living. Now, in UNCANNY X-MEN #11, writer Matthew Rosenberg takes this titular character on a long-winded journey through a world that’s barely recognizable from the one he left. Fellow X-Men, Wolverine and Blindfold, join him as they attempt to unravel the mystery behind the X-Men’s disappearance.

A team of artists, including Salvador Larroca, John McCrea, and Juanan Ramirez, come together to bring three individual stories, each focusing on one of the issue’s three main characters. While the stories Rosenberg tells in UNCANNY X-MEN #11 need to be told, the way he goes about telling them will leave most readers confused and disinterested. Compared to the masterful world-building going on in the AGE OF X-MAN series, UNCANNY X-MEN #11 struggles to keep these famous characters from becoming completely aimless. 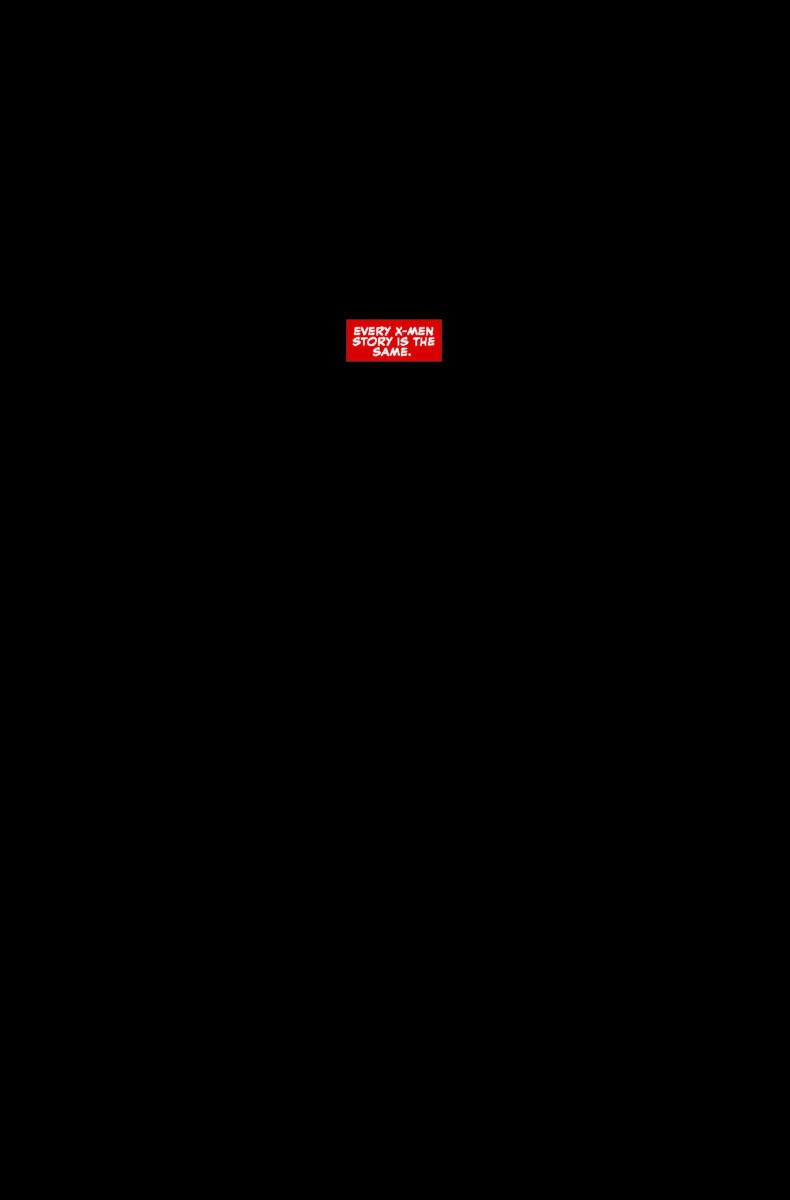 The Return of Scott Summers

He’s back, but he’s hardly better than ever. This jumbo-sized issue sees an understandably defeated Cyclops, attempting to function in a world almost completely desolate of mutants. With the X-Men presumed dead, the world’s mutants have no protection against mutant hate groups. Everyone with the X-Gene is either in jail or in hiding. 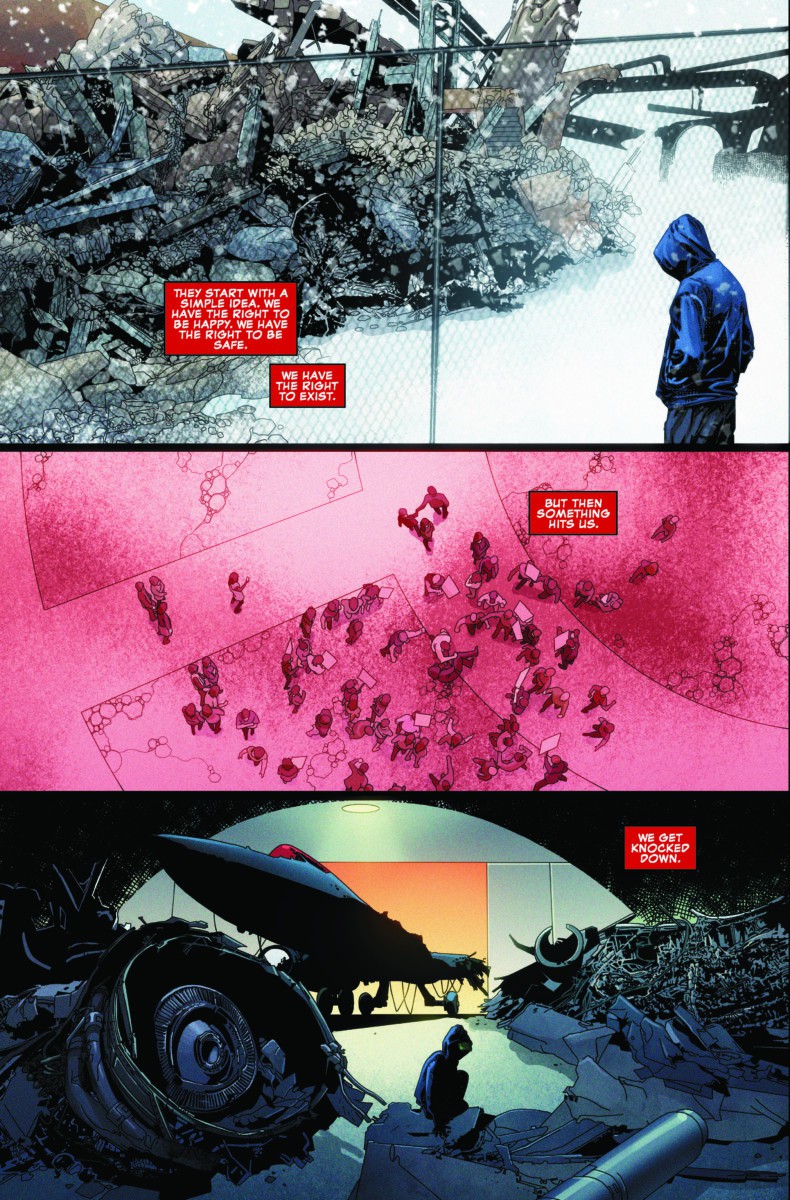 Blindfold manages to find Cyclops and warns him that “they’re all dead” (which isn’t very helpful). The rest of the issue is full of frantic struggles and random fights as the homo sapien race seems to push all of its unrestrained hatred onto Cyclops (and Wolverine to a lesser extent).

What Went Wrong in UNCANNY X-MEN #11?

UNCANNY X-MEN #11 had potential from the beginning. Writer Matthew Rosenberg has a long history with the X-Men, writing series such as MULTIPLE MAN and PHOENIX RESURRECTION. He worked on the first ten issues of UNCANNY X-MEN. He knows these characters.

So, why does UNCANNY X-MEN #11 lose that momentum? The storyline, at its barest, has a strong purpose which is good. Scott, and somewhat Wolverine, need to be reinstated into the world of the living. If they were suddenly in Nate’s Age of X-Man reality, things would feel rushed. We needed this issue. However, the way this issue drags on for pages and pages, completing little to nothing, makes it seem purposeless. We get a few solid action sequences, but much of the issue is full of depressing dialogues and conversations that lack the ability to push this series forward. 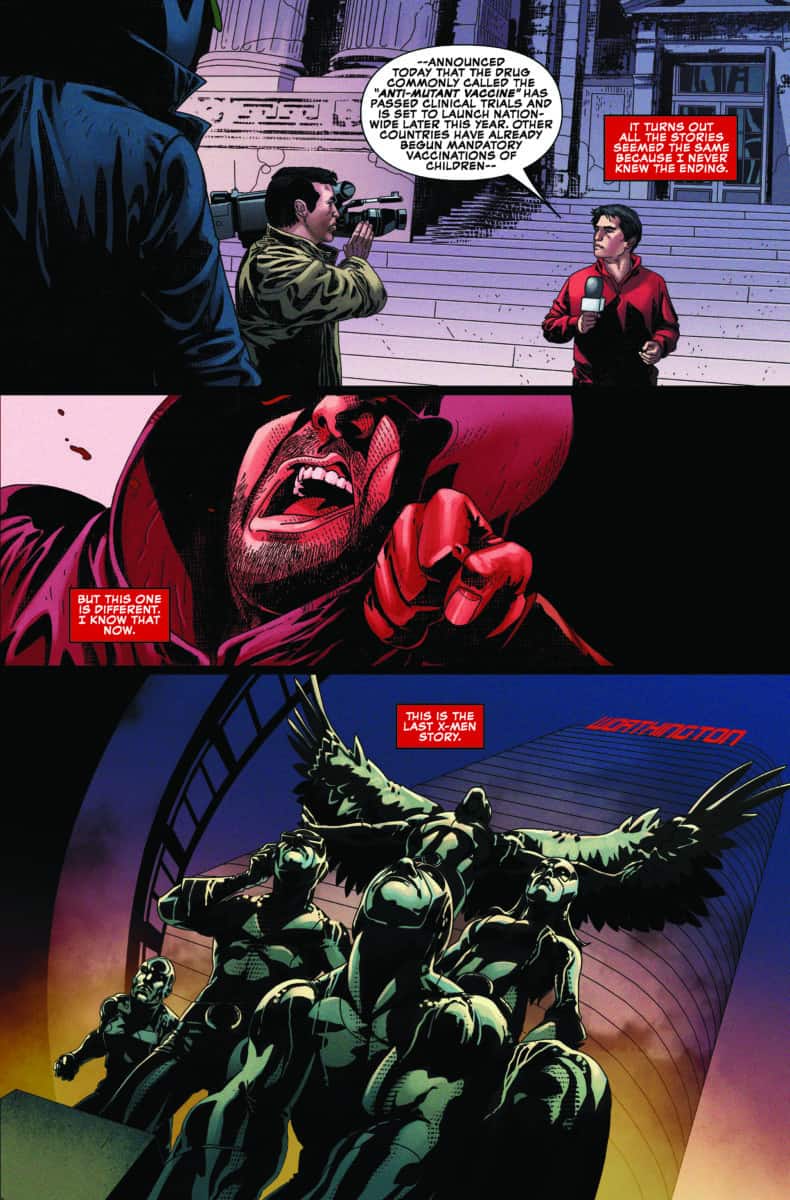 What Needs to Happen

The entire issue, Cyclops is in a panic, Wolverine’s in a bad mood, and Blindfold is plain bonkers. The characters don’t develop, and very few things happen that could help move the plot along. Honestly, this might be because there are two timelines going on in X-Men comics at the moment: this one and Age of X-Man. If one goes faster than the other, it becomes harder for readers to keep things mentally organized.

Still, even with a slow pace, a comic as long as UNCANNY X-MEN #11 should be making some big moves. We need more than a two-panel fight out in the woods and a skirmish with Captain America. Comics rely on creating a sense of suspense or mystery, which encourages readers to buy the next installment. While I’m glad we got a peek into what life is like sans X-Men, this issue doesn’t give me much of a reason to pick up UNCANNY X-MEN #12. More action, more mystery, and a more meaningful (or at least clear) direction is what this series needs if it wants to stay on par with AGE OF X-MAN. 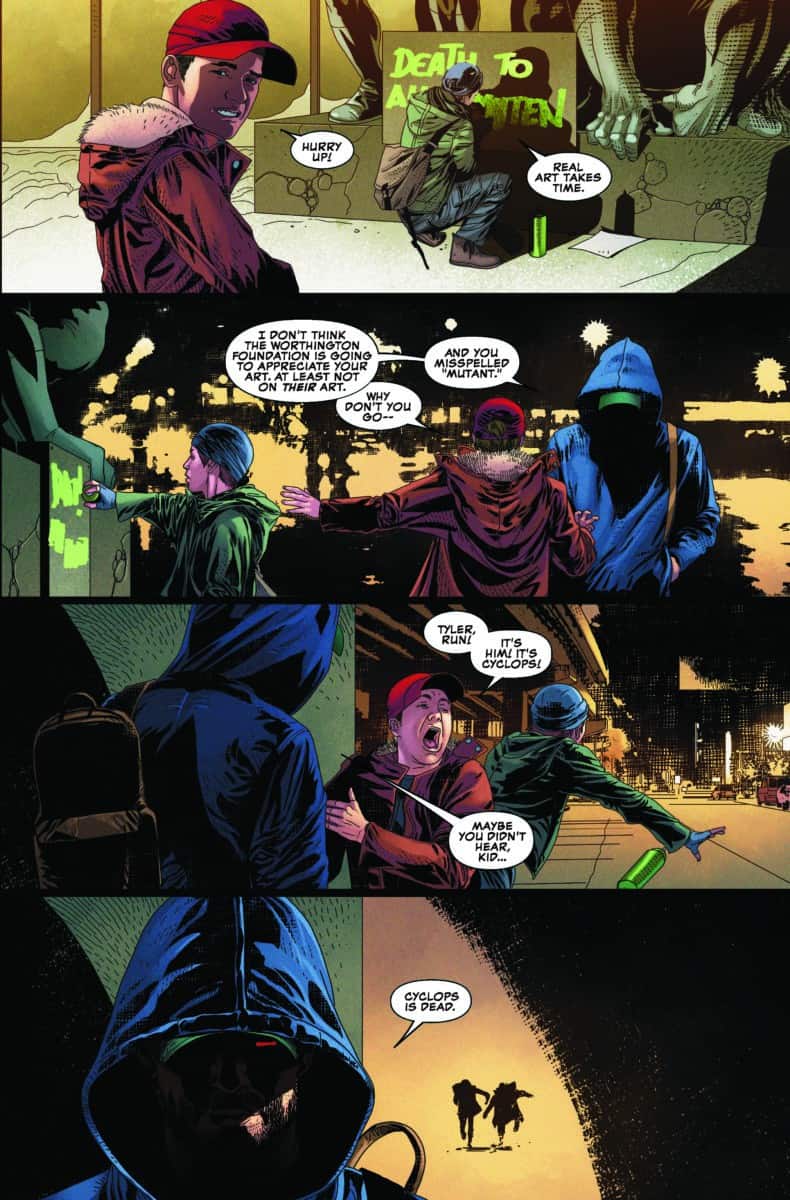 One artist couldn’t illustrate this entire issue, so Marvel brought in three different artists, one for each of the character spotlight stories. While they’re all different stylistically, none of them disappoint. John McCrea and color artist Mike Spicer stand out at the clear stars of the issue, with their work on the “Wolverine Returns” mini-story. McCrea’s rough style and bold lines alongside Spicer’s unapologetic use of vibrant colors bring some excitement to an issue that, in most places, lacks it.

Salvador Larroca, who does Cyclops’ story, brings a realistic touch that, in recent times, X-Men comics just haven’t had. In most panels, Larroca’s talent is clear. He nails things like fabric and cityscapes. Still, I can’t help but notice how odd Cyclop’s face looks at some angles. It could be the seriously nerdy early 2000s glasses or his dramatically full male model lips, but something’s not right. In an issue where he’s supposed to be a sympathetic character, that isn’t a good thing.

Good art can only do so much in an issue like UNCANNY X-MEN #11. Rosenberg needs to iron out exactly what he wants to accomplish and stick to it. This isn’t MULTIPLE MAN. Things can’t get that complicated. At the beginning of the issue, Rosenberg says this is the last X-Men story. I hope that isn’t true because I know Marvel can do better.