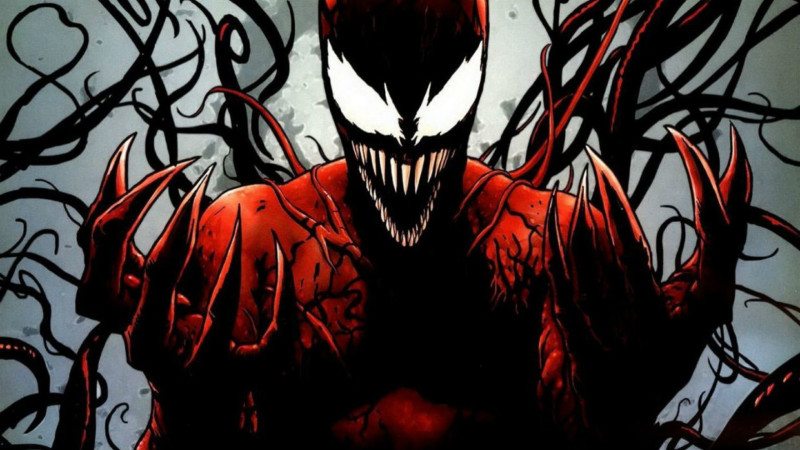 With SPIDER-MAN: HOMECOMING set to once again resurrect Spider-Man on the big screen (hopefully for the last time), the Marvel Sony team up have understandably decided to do things differently this time around.

With confirmation of Michael Keaton portraying Birdman, oops, I mean The Vulture (we’ve come full circle), casting choices for other villains from Spider-Man’s extensive gallery are on people’s minds. For example, Lin-Manuel Miranda has made it known that he is a fan of the villain Carnage. Although it is still unknown as to whether or not SPIDER-MAN:HOMECOMING will feature more than one villain like in previous iterations, it seems unlikely that Carnage would appear in a film so early in the life of Peter Parker as Spider-Man. It would not make sense to have a high schooler fighting a homicidal maniac. In fact, in the comics Carnage doesn’t first appear until Peter Parker is already in full swing (pun intended) as his do-good alter ego Spider-Man, and even then needs the help of Venom to defeat Carnage (AMAZING SPIDER-MAN VOLUME 1 360).

With that being said, Carnage is another alien-like symbiote similar to Venom, except ultra-violent since the human attached to it is a serial killer named Cletus Kasady. Most mainstream audiences may be more familiar with Eddie Brock, the anti-hero behind Venom, another symbiote. Well, Carnage is a close relative to that character. Cletus Kasady became Carnage after combining with a shoot-off of the Venom symbiote. But because Kasady doesn’t have the moral capacity that Eddie Brock has, his Carnage is way more brutal than Venom at peak destruction.

Miranda announced his love of the role if it were to be available. With Miranda being a part of other entertainment like Hamilton, and the new Disney film MOANA, it seems off guard to learn that Miranda wants to play the crazy bloodlust driven character in a future installment. Miranda is best known for his composition skills and singing. But the actor seems fully capable to take on such a different role than what he has previous portrayed in his career. It’s almost like Jim Carrey in THE TRUMAN SHOW or ETERNAL SUNSHINE OF THE SPOTLESS MIND. when actors are given a role outside their usual wheelhouse, they can easily flourish. Besides, why would Miranda make it known he wants the part if he thought he could not portray it correctly? Although other actors like Norman Reedus, Steven Ogg, and Michael C. Hall can also fit the bill of the character, there can be something said in taking the risk with using Miranda for the part. The man can act, and I’m sure he can adapt to this role despite not having much to do with similar characters he has portrayed.

READ: more about the MCU with this DOCTOR STRANGE review!