In the wake of the Marvel Cinematic Universe, we as fans have been given heroes and adventures that explore a deeper niche to this universe. Back in April 2015, when MARVEL’S DAREDEVIL first launched on Netflix, we were exposed to a darker more mature side to the MCU. The Man Without Fear went on to become one of the most acclaimed heroes, hitting audiences with its aggressively poignant action sequences, pulp imagery and riveting plot. Keeping with tradition, there were high expectations for Netflix’s follow-up MARVEL’S JESSICA JONES. Needless to say, the neo-noir psychological thriller blend worked and we found a complex defender in Jessica Jones, and a mind-bending villain in Kilgrave. Although JESSICA JONES is confirmed for a second season, it is unlikely to come before MARVEL’S DEFENDER’S. As a consequence there are few confirmed details regarding season 2. What we do know is that executive producer and showrunner Melissa Rosenberg has confirmed that season 2 will be entirely directed by women. This comes as welcome news. In the outcry for a more inclusive and diverse representation in front of the camera, it is just as vital to advocate for the same opportunities behind. 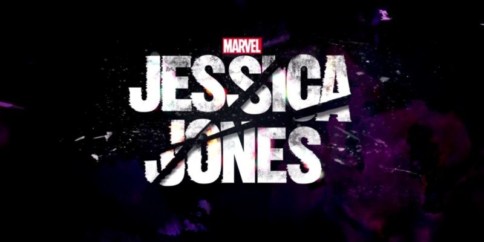 READ: Netflix and ABC: Adding Depth and Tone to the Marvel Universe

Rosenberg highlighted the importance of having a comprehensive and wide-ranging set of people behind the camera. Citing that to do so was always “a conscious decision” one that is backed up and encouraged by those at Marvel. Within the writer’s room, having individuals with varying experiences, perspectives and backgrounds only brings forth fresh ideas to the story. Committing to having a full season consisting of only female directors, would do the same whilst opening up a realm of talent to choose from. Here we break down some of the potential female directors and what they could bring to the directors chair.

READ: 4 Reasons Why JESSICA JONES Is the Best Marvel Creation This Year (Or Ever)!

Kicking off our list is perhaps one of the most willing director duo’s out there. Jen & Sylvia Soska are identical twins who have directed, written, and acted in their own films. They have their own production company and are trained stunt actresses with a fondness for Stephen King, Marvel comics, LGBTQ rights and all things twisted. Affectionately dubbed “The Twisted Twins,” these ladies are known for their critically acclaimed indie horror film AMERICAN MARY. They have partnered up with Daniel Way and created their own graphic novel as well as collaborated with Marvel Comics in Secret Wars Journal #5. Needless to say, these women would bring a dark twist to JESSICA JONES thus providing a stark reality for the character in new and obscene ways. Considering this new trend in bringing horror directors to superhero films (as seen with Scott Derrickson for DOCTOR STRANGE and James Wan for AQUAMAN), it does not seem completely out of reach to have directors from the horror genre. These women could really dig deep when it comes to creating some shocking turns and developing some interesting crimes and action. As a PI, Jones is often out investigating and caught up in some scheme or another. There is one particular storyline within the ALIAS run where she enters the criminal underworld to locate a missing girl and instead discovers an illegal mutant growth hormone. The Soska twins would be perfect in directing the kind of gruesome and vivid imagery required for such investigative work. Exploring dark street corners and exposing the underbelly of crime would be right up their alley. Jones actual cases were a point that was not fully explored within the first season and could be a potential focus in the second. 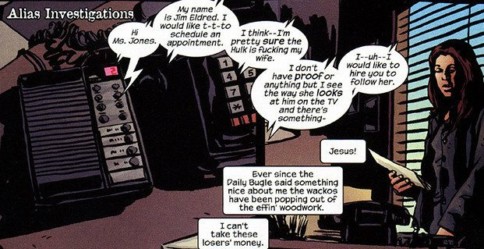 MacLaren is one of the most well seasoned female directors out there. Her credits include the likes of BREAKING BAD, GAME OF THRONES, THE WALKING DEAD, THE X-FILES and most recently WESTWORLD. Having time and again proven her capabilities as a director she would be a significant asset to Rosenberg’s roster for season 2. MacLaren was shortlisted to be the director for WONDER WOMAN, as reported by Forbes Mark Hughs. However ultimately that role went to Patty Jenkins and she was committed to developing the screenplay before dropping out over creative differences. Perhaps MacLaren could consider the MCU instead? Having directed and produced BREAKING BAD she would have a familiarity with JESSICA JONES star, Krysten Ritter. She directed Ritter in “Abiquiu” and “4 Days Out” plus MacLaren had delivered some suspenseful moments in GAME OF THRONES. She has a proven knack for building tension and drama in a well-executed manner. With the absence of Kilgrave, MacLaren would be an optimal choice to orchestrate something new. Without having that push and pull dynamic of chasing a villain, JESSICA JONES would need to develop a new endgame and MacLaren could be the one to help build it. After all, she is best at coordinating complex pieces that bring out the best in a character. 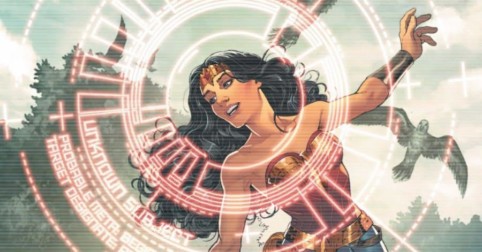 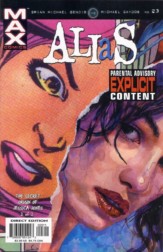 Yuh is known for inheriting the KUNG-FU PANDA franchise. She directed KUNG-FU PANDA 2 as well as it’s successor, KUNG-FU PANDA 3. Both films were a distinctive balance of drama, action and spectacular visuals and animation. In a field where sequels, especially those directed towards younger audiences, can often be tedious and worn-out, Yuh brought a truly exceptional film with a fresh outlook. Since Brad Bird’s seamless transition from THE IRON GIANT and THE INCREDIBLES to MISSION IMPOSSIBLE: GHOST PROTOCOL, it is interesting to see what qualities of value an animation director can bring. With Yuh’s experience in the KUNG-FU PANDA franchise as well as her involvement in the SPAWN television series, Yuh could rejuvenate Jessica Jones and bring forth the kind of character development and growth we witness in animation. To embed that quality within the gritty undertones of New York City would lead to some interesting potential. This could be especially useful when revisiting Jones origin story, and properly hashing out the mysterious IGH. When trying to dig deeper into a character’s origin, it is too easy to fall into the trap of just going through the motions and becoming repetitive. Yuh could perhaps bring forth a trait or an aspect of Jones origin that we have yet to consider. 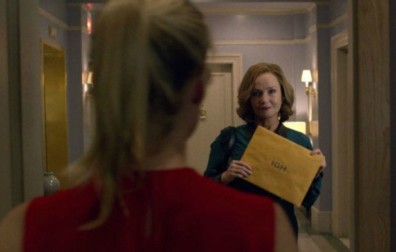 Al-Mansour is regarded as the first female director in the Kingdom of Saudi Arabia. Her directing credits include the documentary WOMEN WITHOUT SHADOWS, an introspective look about women’s role in Saudi society, and the critically acclaimed dramady film WADJDA. Her upcoming film A STORM IN THE STARS, looks at the tumorous relationship between famed FRANKENSTEIN author Mary Shelly and Percy Shelly. If anything al-Mansour has a unique appreciation for understanding complex women and what hinders and spirals them. To transfer those skills to a noir setting, to a character like Jessica Jones who deals with post-traumatic stress disorder, rape, assault and themes of sexuality could lead to something unique and haunting. Although Kilgrave (The Purple Man) has already been thoroughly hashed out, trauma of that calibre does not disappear overnight. The environment Jones is in, the Hell’s Kitchen, criminal underworld, sexual politics ambiance is very much a part of what makes JESSICA JONES such a captivating show. Al-Mansour would be a prime candidate in illustrating not only how such extremities impacts Jones, but those around her and their own respective demons. 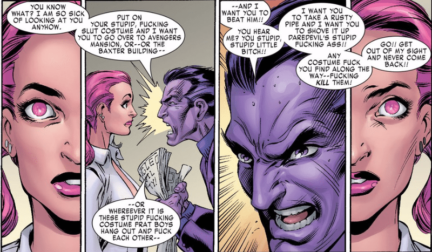 READ: The Problem of Defining TV Women with Rape

These directors are a small sample of the kind of potential that exists for JESSICA JONES. A lot of success within the superhero genre comes from pulling talent from new and unusual places. Although we have made increasing strides in including more diverse casting and representation within the industry, for the most part there is still a severe disparity, especially for women and minorities behind the camera. AGENT CARTER, a show that has been praised for showcasing a female lead in a male dominated era only had one female director, Jennifer Getzinger (and it was only the last two episodes of the series). Within the DCEU, Patty Jenkins is the only female to direct a feature length film, MCU so far has none (though they are looking for one for CAPTAIN MARVEL). For Melissa Rosenberg seeking female directors exclusively not only lifts the opportunities available to women but would strengthen MARVEL’S JESSICA JONES. It gives us all the more reason to be excited for it opens up greater opportunities for storytelling. 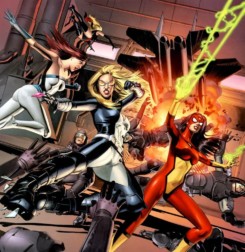 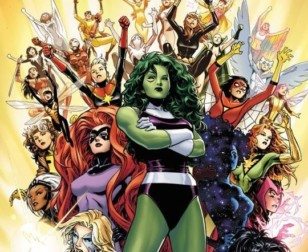