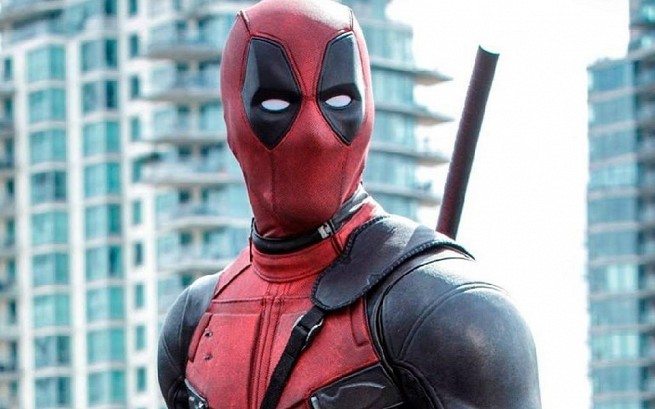 There’s been news of star Ryan Reynolds and director Tim Miller of DEADPOOL having reached a disagreement involving the next film’s casting for the role of Cable.

After DEADPOOL’s success at the box office, Reynolds renegotiated his contract with Fox to have more say in the movie’s casting. Unfortunately, Miller and Reynolds had creative differences during casting, which ultimately led to Miller’s fallout from the upcoming sequel.

Despite Miller’s exit, it doesn’t seem his leave will have much impact on the movie’s style. Fox Studios obviously agrees with and trusts Ryan Reynolds as he hopes to continue with more of a comedic/raunchy approach to DEADPOOL, as opposed to Miller’s formalized approach.

Internet rumors have pointed to actors like Dolph Lundgren (who was name dropped in the end credit scene of DEADPOOL), Liam Neeson, Stephen Lang and Ron Perlman to play the role of Cable. Miller had the idea of actor Kyle Chandler (BLOODLINE) as Cable, but the Studio quickly sided with Reynolds as he thought otherwise.

Adding a character like Cable could definitely help the franchise as the characters compliment and balance each other very well, like in the comic CABLE AND DEADPOOL. However, if the character isn’t cast correctly it could potentially harm the film’s success. As a Deadpool fan, I believe and trust in Reynolds’ ability to gather a good cast to make the movie a hit even though I believe Kyle Chandler might have had a standing chance in the role of Cable. While Cable does have some thick skin (anyone would after seeing everyone you possibly know murdered), he has a bit of a soft side to him which I think Chandler could play very well. Even though Ron Perlman would be awesome to see on screen as Cable, he’s got too much of a bad guy vibe and it might throw some viewers off as to what type of character Cable truly is. Chandler definitely has the build, and can put on a mean mug, but after all, Reynolds is the star of the film and it might help if he’s able to find someone who will have better on-screen chemistry with him.

READ: How Tim Burton’s BATMAN is Responsible For The Current State of D.C’s On Screen Media

Even though Miller’s leave is confirmed, Fox has set him up with another project, INFLUX. INFLUX is a hard science fiction novel which was released in 2014 by author Daniel Suarez. I’m sure Miller is excited to tackle on another project, but directing DEADPOOL had to have been an unforgettable experience.

It’s still a bit early to tell whether or not the movie’s release date will get pushed back, especially after Miller’s exit, but the movie starts filming in early 2017 and is expected to hit the big screen in 2018.