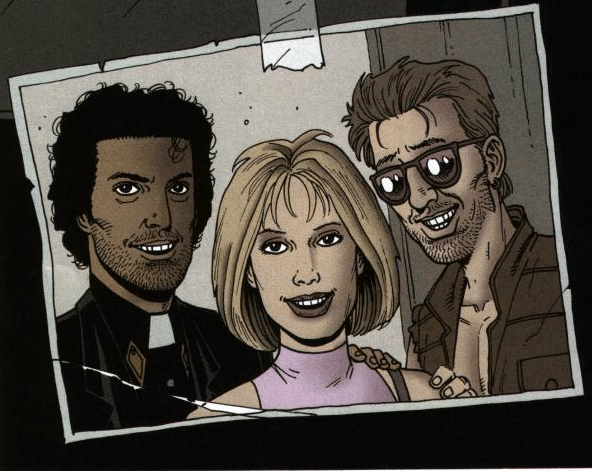 AMC’s adaptation of the show PREACHER recently finished its first season. The characters of the show mirror the ones in the comic relatively well, given that the show used little source material. There were some changes that were made which bring up questions regarding how the gang’s relationship will endure tragedies. These dilemmas that will come within the next season may take a large toll on the characters and may even break them up. The small changes the creators of the show made to Cassidy and Tulip’s characters were pretty surprising. Although the audience does have an idea of where they’ll take Cass, most are not sure where the show is heading with Tulip, or how it will affect her. 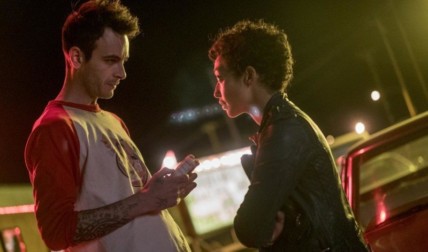 The show introduced each character differently by bringing them together in the town of Annville. Instead of the show following its roots, they decided to change Tulip and Cassidy’s relationship with each other. In the comic, Cassidy really did care and love for Tulip and Jesse, but his feelings went a little too deep when he proclaimed his love for Tulip. To be fair, he had just been blown to tiny bits in the arc that took place in Masada and was slowly healing after eating. He was also pretty hammered considering this happened in a bar. He literally dropped to his knees and Tulip found him absolutely ripped. She called him out on back stabbing Jesse and explained the only reason he volunteered himself to stick by Jesse’s side was to be close to her. This of course becomes extremely problematic for the bunch because of the now love triangle. If Jesse where to ever find out, he’d receive an immense feeling of betrayal from Cassidy.

Instead of following the comic, Cassidy didn’t proclaim his love to her by striking the floor with his knees and praising her, he actually slept with her. By the look of Tulip’s face in the car when it happened, their trist meant nothing. It was only a chance for revenge. Tulip was angry with Jesse for not accepting her with open arms when she came back and found him. At this point in the show, Cassidy wasn’t even fully aware of the history Tulip and Jesse shared. It is very surprising how little source material the show incorporated by the way they switched the roles of the character. In the show, Tulip was the one to go after Cassidy and she even uses it as leverage against him. She threatened to expose their secret if he hadn’t told Jesse he was a vampire. Now this brings the issue of why did Tulip go so far just to get back at Jesse? Sure, she felt betrayed herself when she saw how Jesse abandoned her and everything else in his past including his real self. It wouldn’t be much of a surprise if Jesse goes solo after hearing what happened. This may even cause Tulip and Cass to separate and go their own ways. 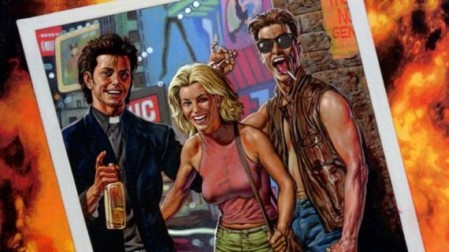 Cassidy’s loyalty to Jesse played a huge role in the comic and it’s completely noticeable. He’d go to the end of the world and back to save Jesse. His loyalty gives the reader the idea that he would never cross him even if he had the chance. The audience’s perception of him may change over time as his feelings develop for Tulip but it’s nothing that would make them truly hate Cassidy for it. The show will eventually have to reveal Tulip and Cassidy to Jesse but it’s at the point where one can’t guess how the plot will follow. I’m not sure if Jesse’s going to side with Tulip right away but it’s clear he’s going to hate Cassidy for a few episodes and it’ll force him to go solo. One thing to hope for might be that it’ll draw him away from the two others and someone’s going to capture him which will eventually lead to his rescue. If this occurs, arguably one of the greatest arcs will then be shown: Angelville.

The AMC network did a really great job with the first season and despite their minimal use of source material, the show really satisfies PREACHER fans. The small changes the show made to the characters is definitely exciting and the new plot changes will hopefully be refreshing. With Tulip and Cassidy’s secret, there’s no telling if the road trip gang will stay together throughout the next season. We’ll get some insight to their love triangle with the oncoming second season airing sometime in 2017. But for now, we can only guess what’s to come.