Make no mistake about it, FX’s LEGION is the best comic book inspired TV show out there right now. And that’s only after three episodes. The writing, the acting, and the cinematography are all top notch, and “Chapter Three” was no exception. The storytelling got much clearer this episode, as it wasn’t congested with all of the convoluted imagery that the last two chapters had. Basically, David (AKA Legion) must have been having a good day. While Chapter Three’s story was easier to follow, there was still a lot to unpack and flesh out. 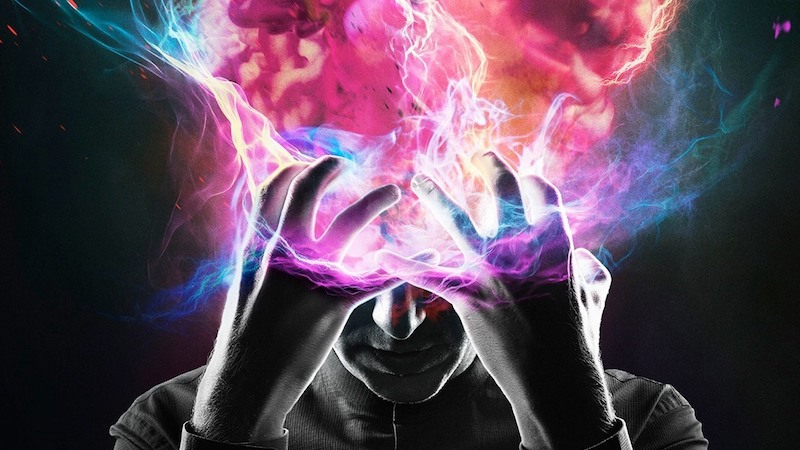 The episode started off well. After Melanie and Ptonomy go through David’s memories again, all three are unconsciously teleported by David into an office. It’s after that scene where the show gets interesting, as Syd and David have a conversation about switching bodies that turns from a little awkward to hilarious in a matter of seconds. Grounded dialogue like that is always very much needed for a comic book inspired film or television show. Although many people tune in to see the fantastic, the mystical and the unbelievable, they still want the characters to be relatable people. The way the writers constructed this scene of these two describing what they did when they were in each other bodies is believable for two reasons. Not only were they were saying what people have thought about if they were able to be the other sex for an hour, but David tried to show Syd that he had respect for her by not touching and exploring her body without her consent.

READ: Want to read an overview of LEGION? Click Here!

After transporting himself and Syd as some type of hologram so he could look into his sister’s predicament, “Chapter Three” continues with David, Melanie and the rest of the crew having a frank discussion about the “Man with the Milky Eye.” Melanie explains that not only is the “Man with the Milky Eye” currently helping the government find David, Melanie and the mutants at her school are in a war. Melanie then explains that she needs David’s help as he is probably the most powerful mutant ever. After Syd comments to Melanie about how they just want to use David, she gives a short run around before admitting that they need to use David’s powers. This hearkens back to the beginning of the episode when Melanie is listening to a story being told by the coffee machine. The story, about a family that takes in a crane, is all about not using people. When seen for the first time, it seems as though Melanie dumps her coffee so that she can listen to her husband’s story again (her husband’s voice is the computer voice all over the facility). When confronted with Syd’s comments, it seems as though Melanie listened to the story and took it to heart. This nuanced quasi-foreshadowing speaks to the writers’ commitment to developing their characters early and shows that they want to create a world in which the characters are human. They aren’t all good or bad, but they are willing to put people on the line for what they believe in. 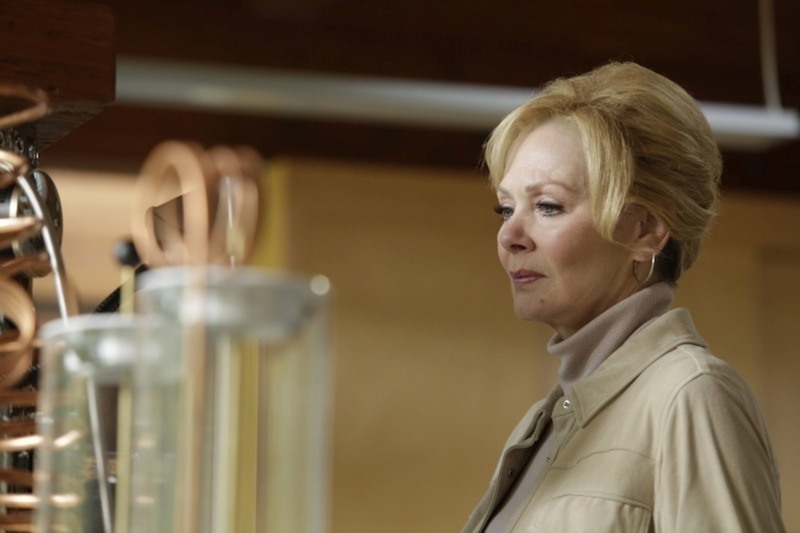 Chapter Three’s climax, (although a bit long) was the highlight of the episode. After going through David’s memories, Melanie decides that David’s mental powers are becoming too strong, too fast. She decides that David must be sedated for their next Inception-like walk around David’s mind. After going through some of his memories, the “Yellow-Eyed Devil” makes his return, and this time, Syd can see him as well. This is a significant development as it lends credence to Melanie’s theory that David is indeed sane. Throughout Legion’s incarnations in comic books, he has been possessed by entities, demons, and even other mutants. What if the “Yellow-Eyed Devil” is trying to possess David and his powers are the only thing holding the Devil back? Add that to the fact that memories are not supposed to be able to hurt anyone, and I think there just might be something there. Also, there’s the whole “Legion” name, derived from a biblical tale. For those of you who haven’t read the Bible, Jesus cures a man possessed by a bunch of demons. Before he does, Jesus asks the man his name; the man responds “My name is Legion, for we are many.”

Overall, “Chapter Three” was a fantastic episode. It had humor, horror, relatability, and left the story on a bit of a cliffhanger. While we can assume that David will get out of his medically induced sedation considering how early it is in the series, the ending of this episode does bring up a lot of questions for further down the line. The last scene of this episode was David in a steel chair, holding his head while dozens of people were looking at him and yelling. One could surmise that the ending scene is the beginning of the show introducing David’s multiple personalities, considering the origins of this character. While fleshing out a character is all well and good, you have to wonder if the show is introducing the multiple personalities too quickly, considering that David himself hasn’t been thoroughly explored. The part of the story concerning David’s sister, while visually appealing, didn’t have the same type of umpf that the rest of the episode had. Unless the interrogators start putting his sister in a more perilous situation, I don’t see her story living up to David’s.