FX’s LEGION is confusing. Let’s just put that on the table right now. Two episodes in and there is a myriad of questions to be answered. What is the extent of Legion’s (David Haller’s) powers? Who is the Devil with the yellow eyes? Who is that guy in the suit hunting Legion? In fact, as someone who hadn’t read any Legion until last week, the pilot was confusing enough that I had to go out and read some of the titles he’s been in just to understand just what the hell was going on. That didn’t help. Just kidding, it totally did, although not as much as you would think. As with every comic turned television show, there are things added, redacted, and blatantly changed. Anyways, considering that this is a brand new show and the first episode is already over a week old, this review will be more of an overview of the show so far. 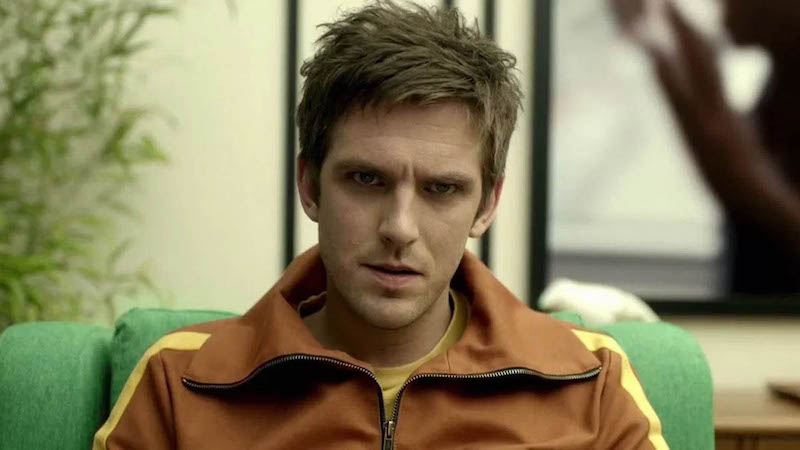 So, back to why this show is confusing as heck. FX’s Legion seems to be using an age-old method of storytelling called the “unreliable narrator.” Its primary purpose is to confuse the reader/viewer or to distort the reader/viewer into thinking some quirk or even major mental issue is somehow justifiable. This type of storytelling seems to work perfectly with the show considering Legion has many mental health disorders. Because of his mental issues, the viewer can never be entirely sure if what they are seeing is real or something in Legion’s mind. And while the story itself has had instances of confusing moments, the plot is fairly straight forward. Legion is supposed to be an immensely powerful mutant and this show is his journey. This story is based off the X-Men series titled Legacy, an ongoing series that began its run in 2012. Part of the series focuses on Legion’s attempts to control his multiple personalities while trying to help all of mutant-kind. Although the show seems to have much in common with the series’s overall tone of Legion discovering who he is, the story has already been tweaked quite a bit. This should delight fans of Legion, as we all know how his part in Legacy ends.

The casting in FX’s Legion has been fantastic. Dan Stevens is phenomenal as Legion. You get the sense that this character is still not entirely convinced all of his mental issues stem from only not controlling his powers. It seems as though he is slowly buying into that fact and Stevens does an excellent job portraying the uneasiness the character feels. Rachel Keller does an excellent job as Syd Barrett (Pink Floyd fans should instantly recognize the name). A seemingly new mutant made specifically for the show. While this character has a lot of similarities to Rogue, Syd’s main inspiration seems to be taken from Karma, a mutant who can take over the bodies of others as if they were her own. While Syd still has an uneasiness about her, this character seems to be much more confident than Legion, and Keller does an excellent job showing Syd’s full range of emotions. That being said, it’s safe to say that after two episodes Aubrey Plaza is killing it as Lenny “Cornflakes” Busker. Compared to all the other characters on the show, Lenny is the most mentally ill. Having a regular cast member who lives on only through memory is an interesting angle for the show to take, and seeing her relationship with Legion through that lens is something to be excited about. 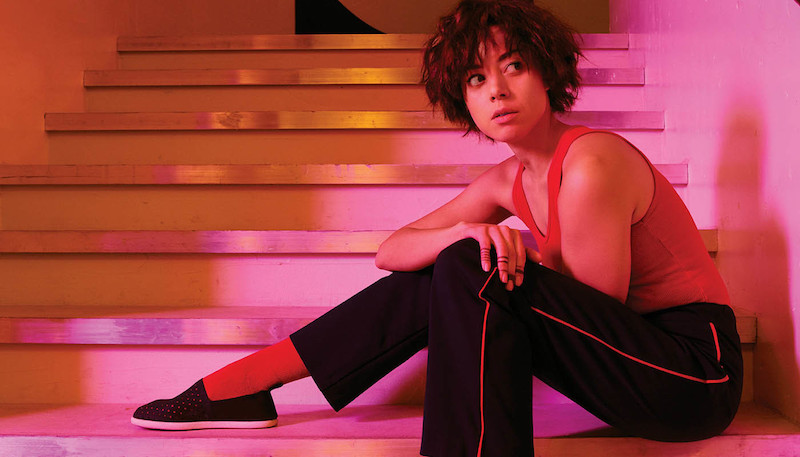 One interesting question is how (if at all) the show is going to address Legion’s multiple personalities. It might sound surprising that this show might not incorporate the very trait that makes Legion himself, but you have to remember that this is the same company who had a mouthless Deadpool in the Wolverine movie. So never say never. One problem with trying to show all of Legion’s personalities is that there are just too many for the show to incorporate. One personality an episode would never work for this show. It would take too much time to explain and eventually it would start to get real corny. One personality a season could work if written well enough. However, the way the show is progressing, it seems as though the writers are set on exploring Legion’s powers first before they do anything else.

This show is unbelievably intriguing. Everything, from the story to the acting to the cinematography, works beautifully together. With the situations and imagery, you get the sense that this show takes place in FOX’s Marvel universe, and the eventual connection between this show and the X-Men is something to look forward to. Since it is a relatively new show, FX’s LEGION has a lot of theories surrounding it. One of the theories that have gained traction is that this entire show takes place inside Legion’s mind. Given the nature of his character, you can’t rule anything out. However, seeing as that is an age old TV cop-out, I can’t see that being the case here. Hopefully, we’ll find out more soon.