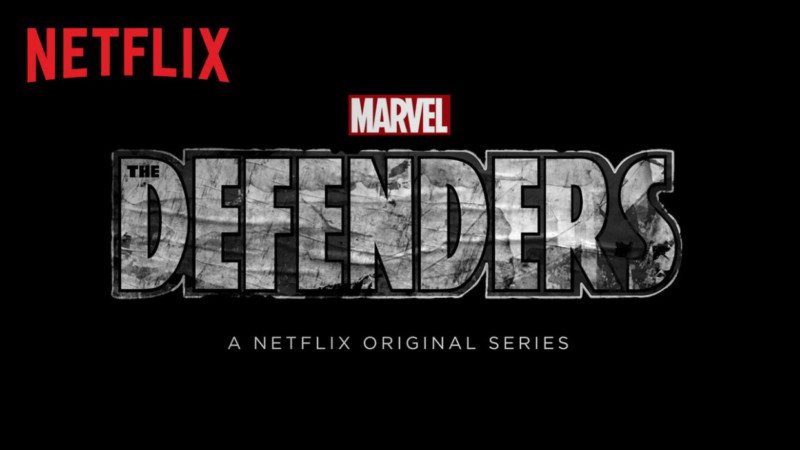 With the Defenders series confirming the hype, that yes, The Defenders will get a special eight episode television show in the style of the comics team up, it’s hard to believe how in such a short span of time Marvel and Netflix have been able to successfully create this shared universe.

With that in mind, the Marvel Netflix universe is growing extensively due to each of the main characters having their own unique casts to support their respective shows. With recent confirmation from the official DEFENDERS Twitter, Simone Missick and Deborah Ann Woll will be joining the myriad of heroes on-screen for the new 2017 series. The two actresses will reprise their roles as Karen Page from DAREDEVIL (who is also set to appear in the PUNISHER spinoff), and Misty Knight from LUKE CAGE respectively. 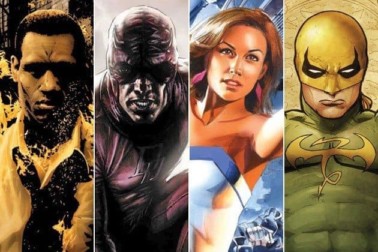 READ: The Importance of Music in Netflix’s LUKE CAGE

It makes sense to utilize other characters from all the shows and loop them into the big event for cross promotion as well as for possible spinoffs. Supporting characters with superhero alter egos like Hellcat and Nuke should be kept close by for other team ups. The show will supposedly heavily feature supporting characters from all the shows. The tagline used for the future show is “Those Who Surround Us, Define Us, “which gives off a sense of public service from the heroes. Perhaps this means other friends (like the Punisher) will show up and help in the fight as well? Or maybe the tagline implies that the Defenders will rely on their respective supporting casts to help deal with the major antagonist and or problems they face. With that said, it’s also quite worrying. With only eight episodes, how will they fit enough screen time in for minor characters from all shows, the main characters from all shows, action scenes, and build up the villain? Unless they make two-hour long episodes it seems they may be going for a bit of a stretch, especially with how confusing it can be to keep track of each shows’ characters . However, with Marvel Television’s track record for delivering excellent entertainment, I’ll happily second guess myself. 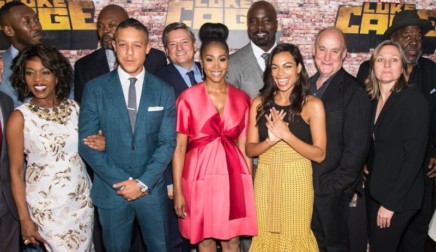 In other casting news, Sigourney Weaver will portray an unknown villain as of now. Who knows, maybe they’ll have her play an alien. Just Kidding. If anything, she’ll portray the leader of the Hand and will play a key role in Elektra’s release from the Hand. However it would be more interesting to see her as a more iconic Defenders villain such as Mephisto. With the use of Tilda Swinton as The Ancient One in DOCTOR STRANGE, it would make sense to have a female Mephisto as well to mess with the Defenders. Joining her in the cast is of course Charlie Cox as Daredevil, Krysten Ritter as Jessica Jones, Mike Colter as Luke Cage, and Finn Jones as Iron Fist. The last bit of news for the new DEFENDERS show cast comes from Entertainment Weekly confirming Elektra actress Elodie Yung will also appear in the crossover show. More importantly, she is likely to have a major part in the show since she’s confirmed to be a series regular. To me this means Elektra and the Hand will be heavily involved in the show as possible antagonists the team must fight together. With the news of Elektra returning, it also makes me think that Stick (and Stone) will also appear in the series to help the Defenders face the Hand as their first major challenge as a team.

CLICK: Want to know why Tilda Swinton’s portrayal of the ancient one is a good thing? Click here to find out more!

To conclude, THE DEFENDERS will almost certainly be a fantastic piece of entertainment to match the quality of previous Marvel Netflix shows. With castings of Sigourney Weaver as the villain, Simone Missick and Deborah Ann Woll confirmed to reprise their roles, and a myriad of other characters from all the shows, it will be an adventure to say the least. Although it may seem troubling that the show wants to focus a lot on minor characters, confidence in the creators is a must. They therefore need to divide screen time equally, and perhaps reintroduce some minor characters for audiences to truly understand the scope of the series.