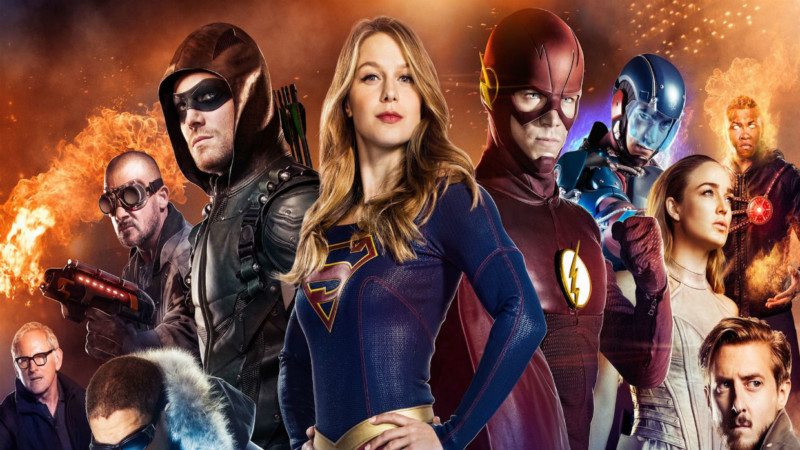 Thursday’s LEGENDS OF TOMORROW concluded DC’s crossover event HEROES VS. ALIENS. I for one enjoyed the crossover event. The story was entertaining, the subplots were interesting, and the character interactions were something I’m sure that fans of all four shows were waiting for. It did everything a crossover was supposed to do; give characters plenty of screen time with those not on their show, and deliver a challenge that could only be overcome with everyone working together. That being said, there were some low points in this crossover event, but overall I thought it was a very solid story that was extremely fun to watch. 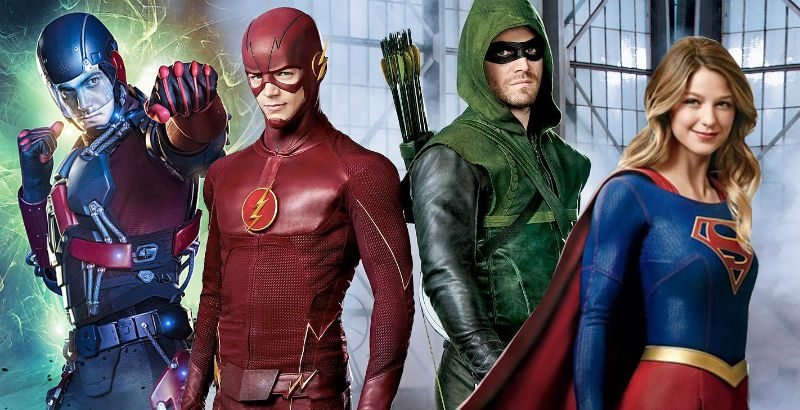 The one exception to this has to be Monday’s episode of SUPERGIRL. Let’s be honest, what the hell was that? I thought this was a crossover event? Personally, I felt duped. If your station is going to advertise that a crossover is going to happen with four shows of yours, you should make sure that the lead-off show in said crossover has more than 30 seconds’ worth of interactions with characters from the other shows. This rings particularly true when the one crossover scene of the entire episode is shown on the next freaking show, and is even elaborated on! Now, I can’t speak to the quality of the rest of that particular episode. I’m not a SUPERGIRL watcher so I’m not going to sit here and pretend to know what I’m talking about in regards to this show. It seemed like it would be an interesting episode had I known who the characters were and what exactly they were dealing with. However, I feel as though I’d be doing a disservice to the show trying to critique it when I literally had to Google the show before I turned it on to get an idea of what I was watching. Even so, if you’re going to call this a crossover event, it’s probably a good idea to do some crossing over.

READ: Want to read about some thoughts on the second season of SUPERGIRL? Click Here!

On the flip side, I thought Tuesday’s episode of THE FLASH was very strong, probably the strongest episode out of the four. Looking back on it, it seems to me like everything that happened in THE FLASH should have happened in SUPERGIRL. The Aliens crashing, the Flash and his team assembling the rest of the heroes as well as everyone from the CW DC universe meeting for the first time, etc. The episode was definitely Flash-centered, seeing as Barry and his team were the ones to bring everyone together, Barry was the first one to encounter the Aliens, and Barry was the one who was able to trick Supergirl into destroying the mind control device, thus freeing the majority of the Heroes from the Aliens’ thrall.  It was definitely an interesting episode to say the least and felt like a true crossover should. 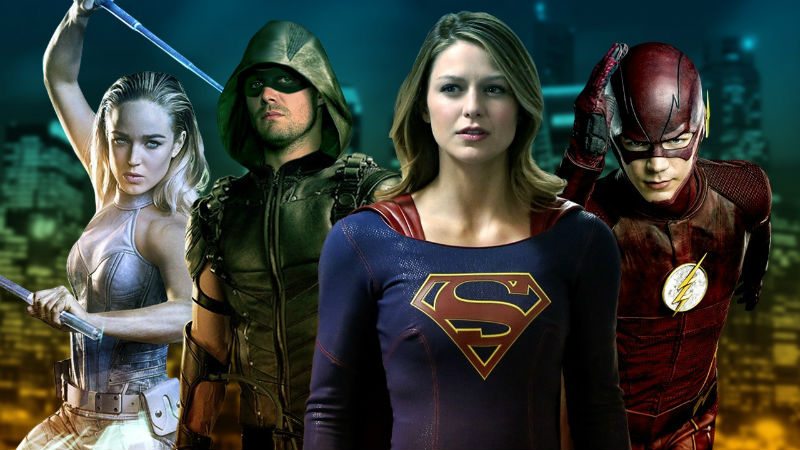 Wednesday’s episode of ARROW was solid as well. The whole perfect world projection thing is pretty cliché, but ARROW pulled it off very well. I enjoyed seeing how once the group all realized they were in a simulation, the simulation itself seemed to stop caring about trying to keep up appearances and just tried to kill them all. The one thing that made this episode of ARROW so good is what frustrated me so much about SUPERGIRL. Yes, it was a very Green Arrow-centered episode section of the crossover, however, it worked in the context of the crossover event and furthered the plot in an entertaining way.

READ: Want to read about the difference between Flashpoint on the show and in the comics? Click Here!

Thursday’s conclusion of the event with LEGENDS OF TOMORROW can be looked at two ways. If you’re going to look at the episode in the broader sense, as just the ending to the crossover event, then it was very good. The Heroes defeated the Aliens. Everyone came to terms with Barry’s changing of the timeline and some even ended up welcoming it. However, if you look at the episode in comparison to how the episodes of THE FLASH and ARROW turned out, it was a bit of a disappointment. The episode definitely wasn’t as heavy on the LEGENDS characters as the FLASH episode was on Barry or the ARROW episode was on Oliver. Then again, that’s extremely hard to do considering LEGENDS is an ensemble cast and this episode was the one that had the responsibility of wrapping everything up. So it’s understandable. 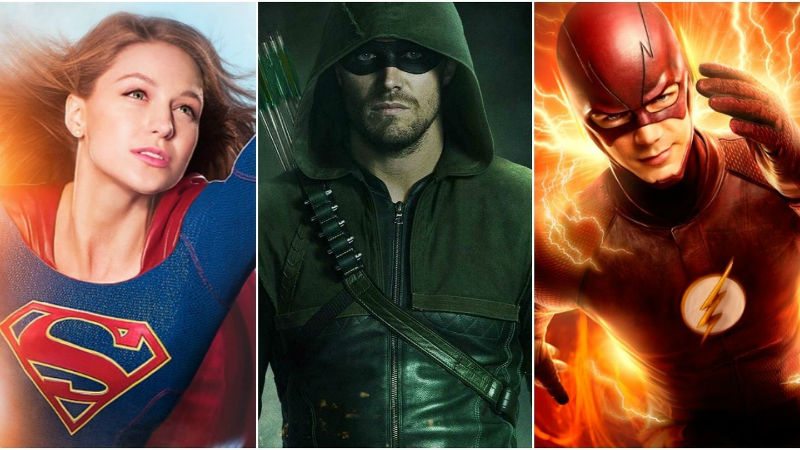 This crossover event was very well done. The Aliens looked very physically intimidating, and their reasoning for trying to destroy Earth’s meta-human population definitely held some merit. This was very clearly a Flash-heavy crossover, which I enjoyed; I thought the subplot about almost everyone dealing with the effects of Barry creating Flashpoint was extremely well done, and the mending of Cisco’s and Barry’s relationship should create some interesting stories down the road for the Flash series. Martin convincing Jefferson not to tell the rest of the Legends about his aberration of a daughter (and yes, I 100% realize how the beginning of that sentence is phrased) hopefully will create some interesting stories down the line for the Legends as well. And hopefully, Spartan’s knowledge that his daughter was effectively killed because of Barry will resonate with the character. Overall I’d give the crossover event four out of five stars. There were some parts that were so cheesy they were cringeworthy, and the episode of SUPERGIRL was a major disappointment, but overall I thought the story was engaging and it was a blast from start to finish. That is, if you consider Tuesday’s episode of the FLASH the start.