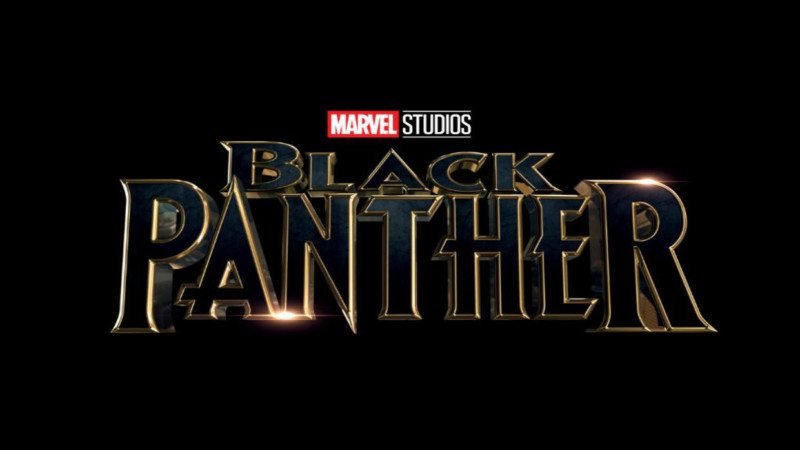 With BLACK PANTHER steadily approaching its release date, more and more casting announcements have been coming out of the wetworks, keeping us on the edge of our seat.

The already stellar cast of BLACK PANTHER features acclaimed actors and rising stars like Forrest Whitaker, Michael B. Jordan, Chadwick Boseman, Lupita Nyong’o, and more who are among an award winning (over 100 awards, including Oscar winners) cast and crew that will undoubtedly pour their heart and soul into this film. But what’s more is that this massive amount of talent is now joined by another giant within the industry, Angela Bassett. She is best known for her biographical film roles, most notably her performance as Tina Turner in the biopic WHAT’S LOVE GOT TO DO WITH IT (1993), for which she was nominated for the Academy Award for Best Actress and won a Golden Globe Award. Bassett has also played Katherine Jackson in THE JACKSONS: AN AMERICAN DREAM (1992), Betty Shabazz in both PANTHER (1995) and MALCOLM X (1992),  and Rosa Parks in THE ROSA PARKS STORY (2002). Bassett’s performance as Parks got her her first Primetime Emmy Award nomination.The acclaimed actress will portray T’challa/Black Panther’s mother, Ramonda. Bassett is known to take her documentary roles to heart and go deep into character to portray them as accurately as possible. Therefore it makes sense that she is cast as the matriarch of Wakanda in Black Panther. Knowing her she will go deep into character motivations and other details that make her role as Ramonda as realistic and conveying as possible.

In the comics Ramonda is actually T’challa’s stepmother after his mother passes away giving birth to him. It’s interesting to see this departure from the comics although it makes sense from a film standpoint. If that storyline from the comics were used it would take away time from T’challa’s character development and possible origin story, or how he deals with becoming king after his father’s demise from CAPTAIN AMERICA: CIVIL WAR. If anything that storyline might make sense in a future BLACK PANTHER sequel. Maybe they can utilize a marvel villain that has returned to cause trouble for T’challa for some unknown reason. Or perhaps even use Ulysses Klaue in a revenge driven plot. No matter what they decide, Angela Bassett’s casting only helps in rounding out an already stellar cast with director Ryan Coogler (CREED, FRUITVALE STATION) at the helm. All in all, BLACK PANTHER surely promises to be an awe inspiring movie unlike any other in the Marvel Cinematic Universe. BLACK PANTHER releases July 6, 2018.

READ: News about the INHUMANS coming to an IMAX theater and television near you!