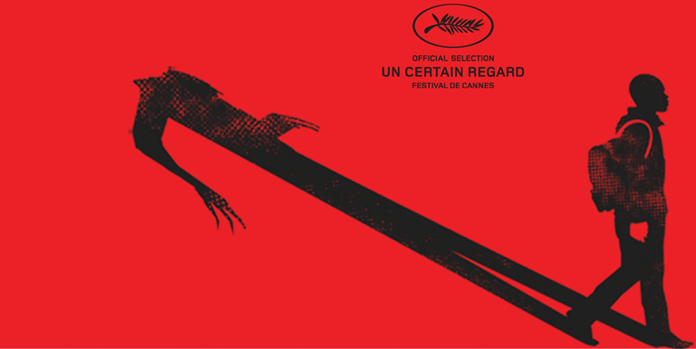 One of my favorite films from the last ten years is LET THE RIGHT ONE IN, Tomas Alfredson’s creepy tale of a pre-pubescent boy and his vampire best friend. The film eventually received an American remake which, unfortunately, failed to live up to the effective atmosphere of the original film. So needless to say I am very intrigued by the upcoming release from Strand Releasing THE TRANSFIGURATION, the first feature from director Michael O’Shea.

From Strand’s press release on the film:

“An official selection of the Cannes Film Festival 2016, writer/director Michael O’Shea’s debut feature The Transfiguration follows troubled teen Milo who hides behind his fascination with vampire lore. When he meets the equally alienated Sophie, the two form a bond that begins to challenge Milo’s dark obsession, blurring his fantasy into reality. A chilling portrait of violence, The Transfiguration is an atmospheric thriller set against the grit of New York City.”

Now that sounds like a scary good time at the movies. What’s especially intriguing is the question of whether or not Milo actually is a vampire or if this is all a manifestation of his loneliness. Too often when vampires become sympathetic they also become a bit toothless (pun 100% intended), but the uncertainty and the unsettling tone present in the trailer above seems like it will keep audiences on edge.

If that’s not enough to sell you, here are some great insights from O’Shea on his inspirations on the film:

“From DRACULA by Stoker, I was very interested in Renfield’s fascination with the food chain. That led to a lot, like Milo’s obsession with animal videos but also how a vampire is the highest point on a food chain. How capitalist society creates similar predatory relationships, and how someone living in the lowest rung of the economic food chain could try to place themselves on top. The relationship between class and “survival of the fittest” was big to me.”

That’s some interesting vampire insights that couldn’t fit better with contemporary America if you tried. If you’re attending SXSW this weekend, you can check out THE TRANSFIGURATION on March 10th, 13th, or 17th. Following that, the film starts rolling out in LA (April 21st) and NYC (April 7th).

Check out the trailer if you haven’t already and give us your thoughts in the comments below.

CLICK: What are some of the best films that use horror for social commentary? Click here for our rundown!