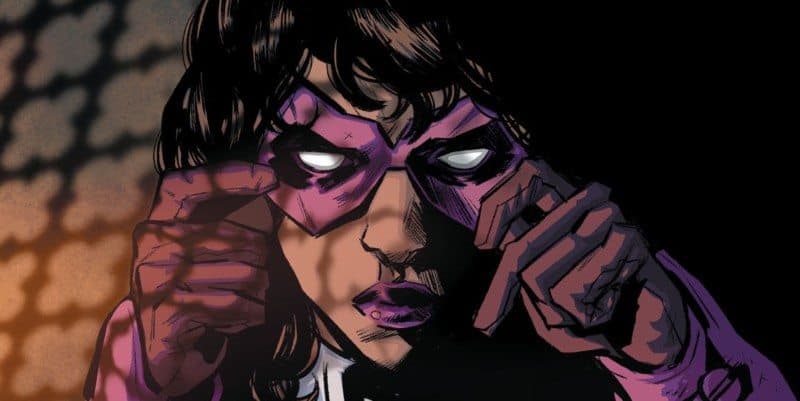 DC Comics has some of the most powerful women in all of comic book history. However, not all are recognized as such. Despite being some of the smartest, strongest and most skilled fighters in the DCU, these women are not household names. They are often left in the shadows of the more iconic characters such as Wonder Woman and Supergirl. And although you may have seen these women on TV or in movies, they never seem to get the attention they deserve.  In this list, we’ll be shining some light on these lesser known heroines as we count down the top 5 underrated female characters of the DC universe. 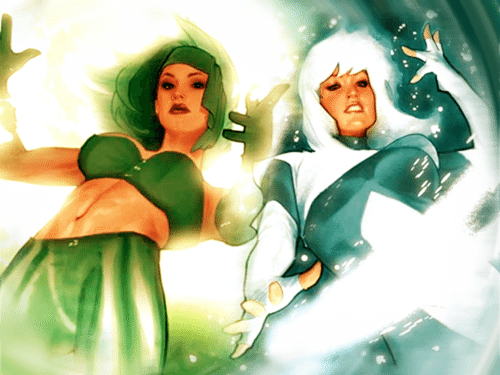 Kicking off our list is the duo Beatriz da Costa and Tora Olafsdotter, also known as Fire and Ice respectively. Although these ladies are opposite in almost every way, they prove to be a more than formidable threat as a team. The two have fought alongside Superman, Batman and the Martian Manhunter against powerful villains like Maxwell Lord. But what really makes these girls worth reading is their chemistry. The timid and delicate Tora paired with the fiery, short-tempered Beatriz could make for some dramatic stories. I believe if given the chance, a reinvented Fire and Ice series would be dynamic. 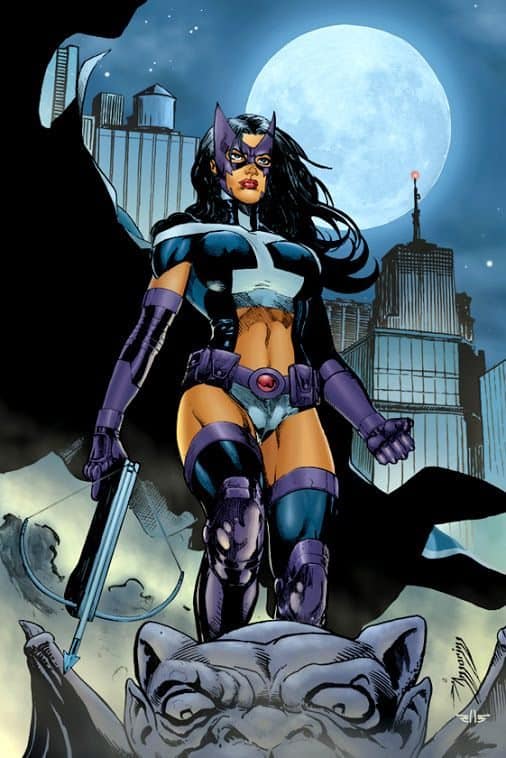 Rebellious and unpredictable, Huntress tends to take an overly violent and sometimes lethal approach to her crime fighting. This may be the reason why she isn’t always given the recognition she deserves as a hero. What makes Huntress noteworthy, however, is her constant drive to better herself. As the daughter of a mafia boss, Helena has been around crime her whole life, and therefore has a predisposition to violence. But despite this, she constantly denies her basic instincts to kill and genuinely attempts to play by the rules at times. This struggle not only makes her an interesting character, but a well rounded one at that. Every believable character should have clear strengths and weaknesses – and Huntress definitely has both. Her weakness may be her aggression, but her strength is her undeniable loyalty and willingness to change.

READ: Read about the adventures of Huntress and the Birds of Prey in our review of BIRDS OF PREY #6

While Huntress may have the most notoriety compared to the other women on this list, she is usually forgotten when you think of popular DC females. And although she has had a few spotlight episodes in JUSTICE LEAGUE UNLIMITED (and a main role in the short lived TV series BIRDS OF PREY) I believe it’s time she had her own comic book series again. A solo comic that explores Huntress’ history and internal struggle could finally give her the recognition she deserves. 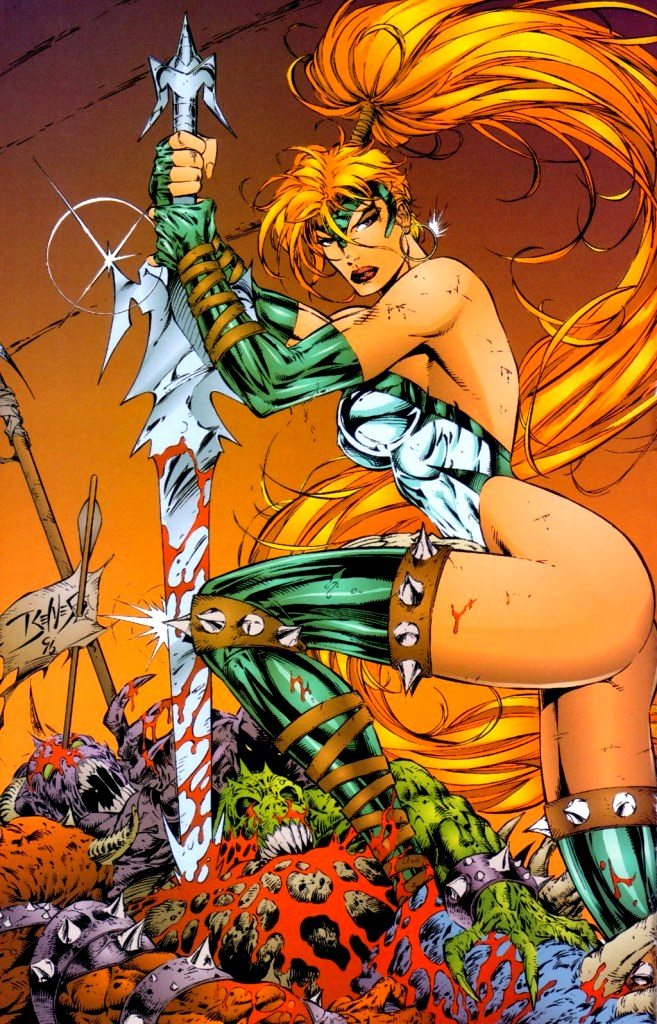 Super strong, agile, and an expert with a bow, Artemis is definitely not one to be overlooked. Her skills in battle rival those of Diana, and she’s successfully trained young superheroes such as Wonder Girl and Supergirl. Artemis’ abilities, however, are only outmatched by her sheer will and determination. After her death at the hands of Angle Man, Artemis literally crawled her way out of hell and back to life.

Artemis had a short run in the spotlight during the 90’s. During this era, Artemis became the new Wonder Woman, was killed and was revived as Requiem. However, since then, Artemis has mostly been in the background of Wonder Woman’s adventures. She has made several appearances in the DC animated films WONDER WOMAN and SUPERMAN/BATMAN APOCALYPSE but only in small increments. After the launch of REBIRTH, Artemis has made her debut as a main character in RED HOOD AND THE OUTLAWS. Although Artemis is still technically a supporting character, her part in this successful comic proves that she’s worthy of recognition.

READ: Learn how Artemis holds up against Starfire in our comparison of RED HOOD AND THE OUTLAWS New 52 vs. Rebirth 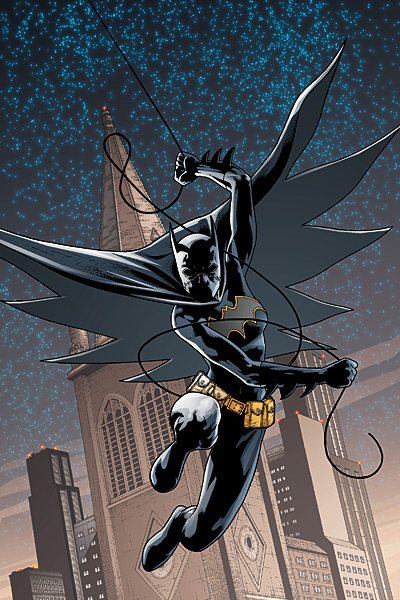 As the daughter of Lady Shiva, Cassandra Cain was no doubt destined to be one of the greatest fighters on earth. From childbirth, she was taught only to fight and nothing else. Her strict, and often times cruel, conditioning eventually honed her into an expert martial artist. Cassandra was also trained to read and understand body movement as if it were a verbal language. She has been able to hold her own against great fighters such as Lady Shiva, Ravager, Deathstroke and even the Bat himself. Cassandra has also been known to take down numerous opponents in seconds, and endure multiple bullet wounds in battle. She is arguably the best fighter to ever go by the name “Batgirl”.

Although Cassandra may have been the first Batgirl to ever have her own solo comic, her time in the light has been short lived. She mostly appears as a supporting character in various Batman comics and currently goes by the name “Orphan” in DETECTIVE COMICS. Cassandra Cain’s quiet demeanor may make her easy to overlook, but her capability as a fighter should not be ignored. 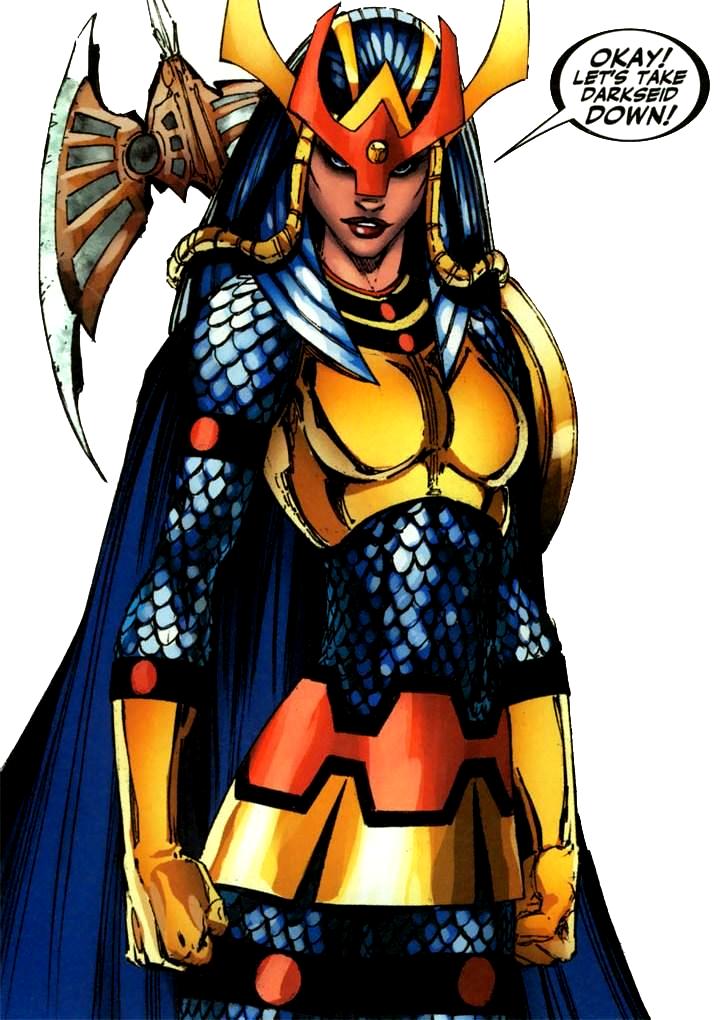 Big Barda is one of the toughest female characters in all of comics, period. She possesses superhuman strength at the same level as Wonder Woman and is an expert in hand to hand combat. Under the care of the cruel Granny Goodness, Big Barda has been trained in the art of war since childbirth. She was destined to lead the Female Fury battalion of Darkseid’s army and was easily one of the fiercest warriors on Apokolips. Brave, durable and always prepared for a fight, Barda has gone up against some of the heaviest hitters in DC such as Wonder Woman and Orion.

READ: For more Top 5 lists, take a look at our Top 5 DC comics from 2016
Although Barda may have had some screen time in shows like JUSTICE LEAGUE UNLIMITED and the SUPERMAN/BATMAN APOCALYPSE movie, she has always played a minor role. Even in the comics, Barda has been nothing more than a supporting character with no real development of her own. As a character who has been around for more than 30 years, Big Barda is more than capable enough of having her own comic and becoming a household name.