Wizard World Philadelphia might not be as large as its East Coast cousin, New York Comic Con, but 2015 saw the largest turnout to the City of Brotherly Love’s geekiest weekend, with Wizard World reporting attendance being in the “tens of thousands.” Not only did the event mark the 15th anniversary for the con, but it saw some of the biggest names in pop culture grace the convention floor. With how big the show has gotten in recent years, it’s become impossible to catch 100% of the action, so we’ve compiled this list of some of our favorite moments from Wizard World Philadelphia 2015.

The 4-day long celebration of all things pop culture kicked off on Thursday May 7th with a ribbon cutting ceremony lead by original Hulk actor, Lou Ferigno, and Wizard World CEO John Macaluso. After the pair said a few words about the show they, along with GUARDIANS OF THE GALAXY/WALKING DEAD actor Michael Rooker, a Benjamin Franklin lookalike, the Philadelphia Eagles’ mascot Swoop, and a few Eagles’ cheerleaders, cut the ribbon to officially begin the con. Despite the fact that several fans chose to skip the ceremony and immediately begin exploring the show, having a ribbon cutting gave a sense of pageantry to opening the floor that is lost at some of the larger conventions where everyone does their best to push and squeeze their way inside.

READ: Want to hear more about our time at Wizard World Philadelphia 2015? READ ON!

A man who truly needs no introduction, the Bandit himself, Burt Reynolds, attended his very first comic con, in part to promote his upcoming second memoir BUT ENOUGH ABOUT ME.

“I think it’s a good time to find out what it’s all about,” Reynolds told the Philadelphia Inquirer. “I always enjoy talking to fans and I’m usually very pleased with their curiosity about my career, what I’m doing, what I’m not doing, and why I’m not doing more.” 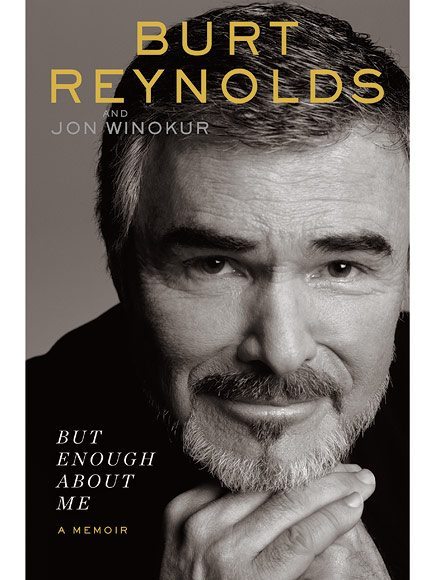 2. David Tenant & Billie Piper together at the DOCTOR WHO panel

Unquestionably, one of the most popular events of the weekend was the DOCTOR WHO panel featuring stars David Tennant, who played the 10th Doctor, and Billie Piper, who played fan favorite companion Rose. Moderated by Blastr “editor-at-large” Aaron Sagers, the Q&A saw Saturday begin with the Philadelphia Convention Center’s Ballroom packed to capacity. Loyal Whovians will realize right away how special the event was because of how rarely Tennant and Piper — arguably the two most popular actors to have worked on the show — have appeared on the convention circuit. In fact, this marked the first time the pair had ever appeared together in the U.S. for a fandom-centric event. 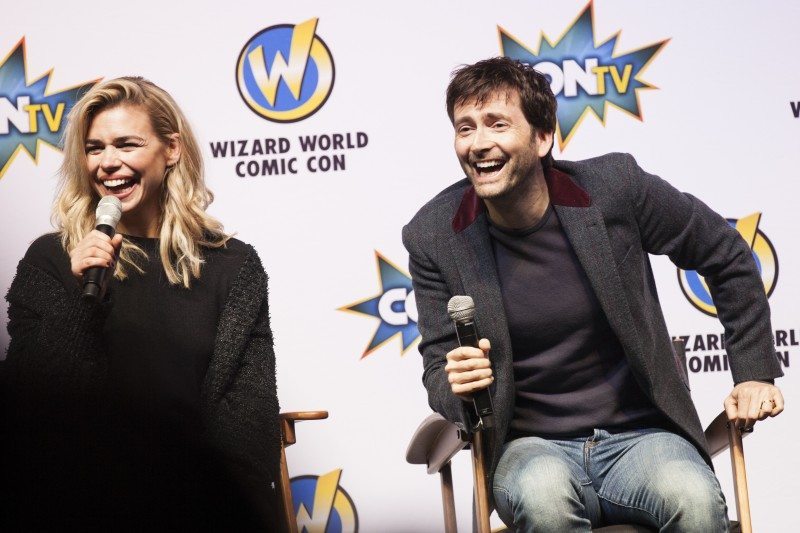 1. Hayley Atwell on stage the day after AGENT CARTER was renewed for a second season

You could feel the love in the room during the “Going Undercover With Agent Carter’s Hayley Atwell” panel, as fans of the show were able to celebrate it’s renewal for another season with the real Peggy Carter. It’s rare that such a major announcement coincides with a mid-level convention like Wizard World, and those who made it to the AGENT CARTER panel were eager to ask questions about season two. When asked about her biggest hopes for Season 2, Atwell commented that she’d like to see the show push the envelope more with the action sequences.

READ: Are you an AGENT CARTER fan? Check out our exclusive interview with Richard Short who plays Pinky Pinkerton!

“I’d like them to be a lot more daring,” she said. “We have to up it now that we have set the bar for what she can do. And, I would also like to explore where she got her quite haphazard, clumsy training from and who’s to blame!”

What were your favorite moments of Wizard World 2015? Let us know in the comments below!